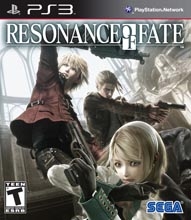 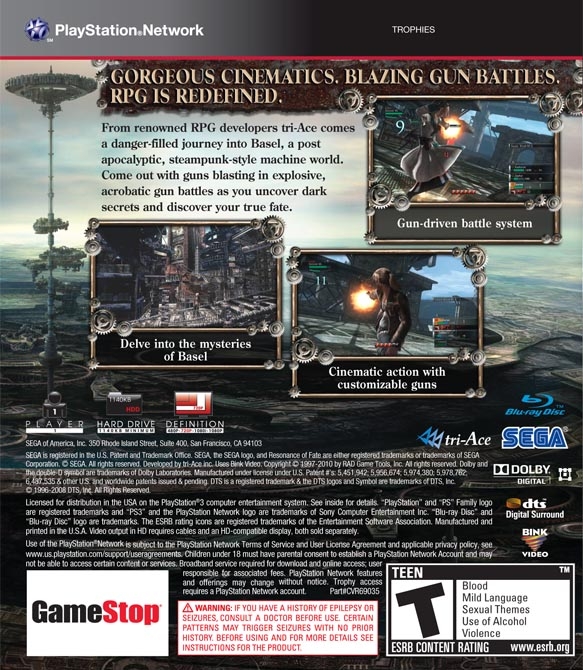 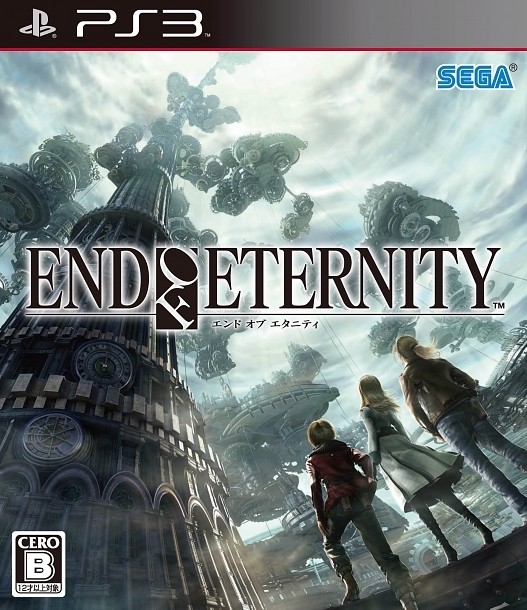 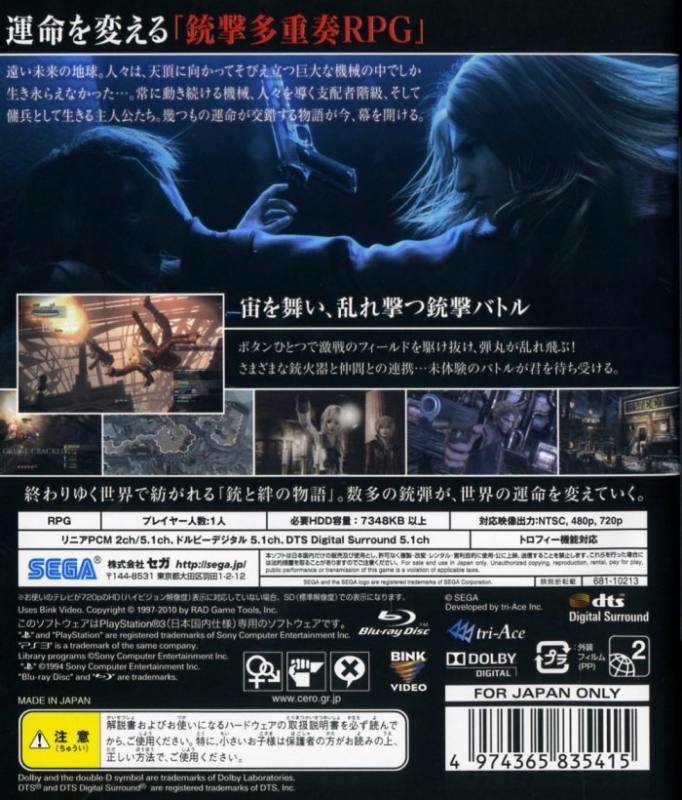 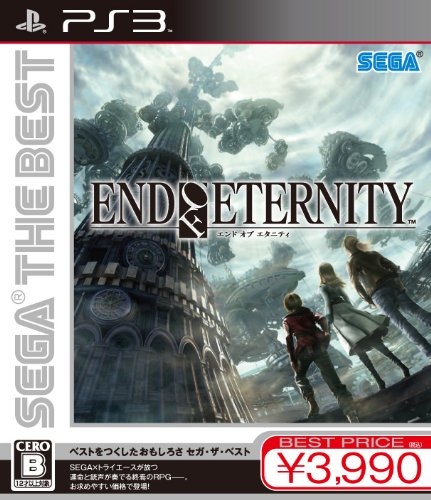 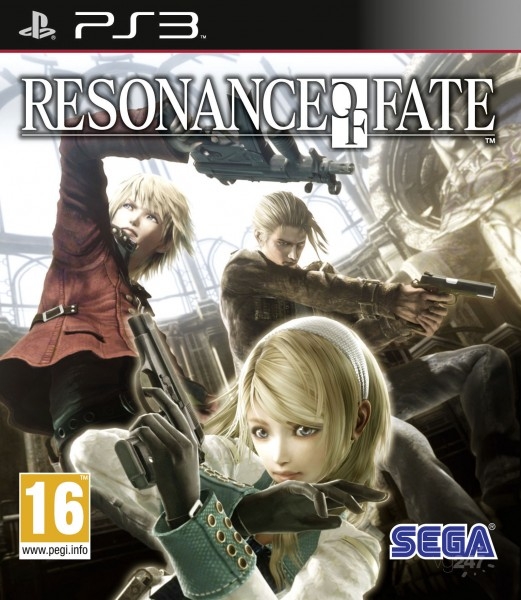 "Can this latest HD RPG from Sega live up to the award winning quality of the last?"