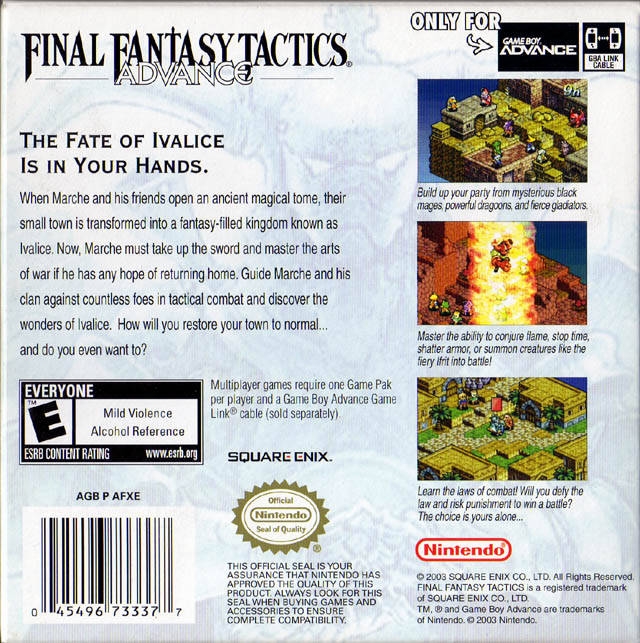 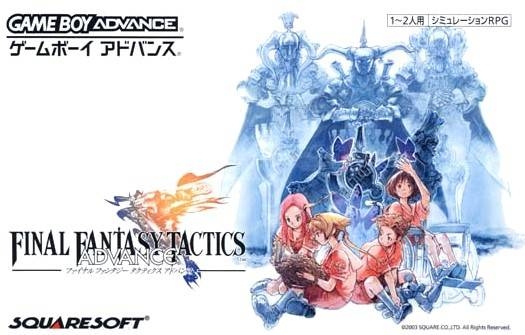 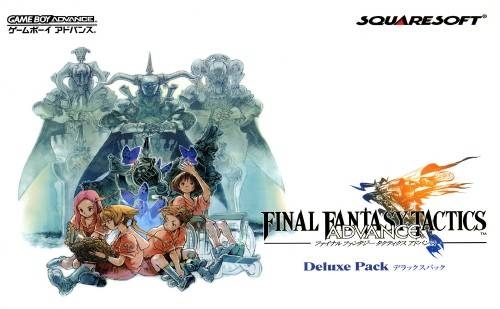 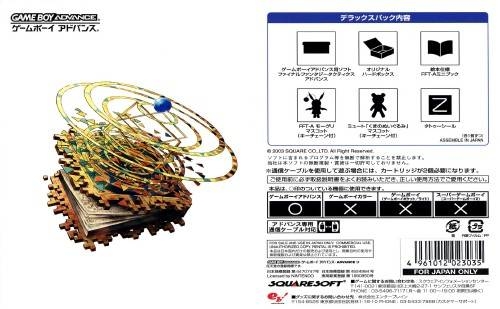 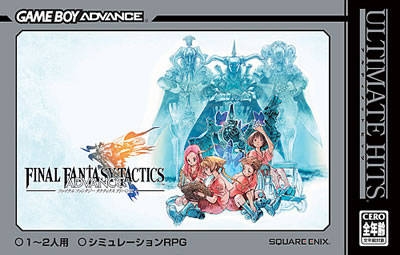 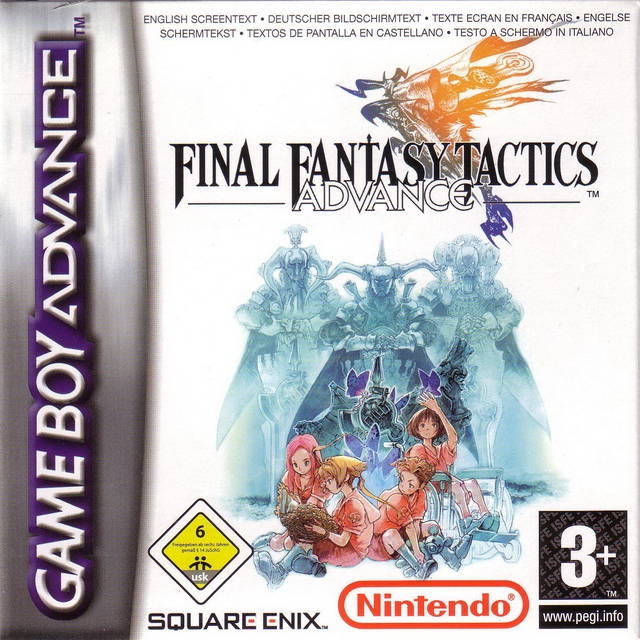 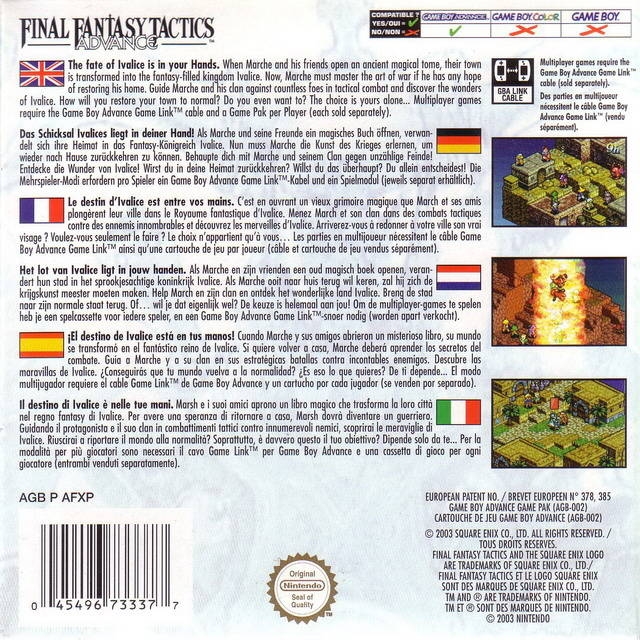 Square Enix brings its popular Final Fantasy franchise to the Game Boy Advance in the form of strategic warfare. Final Fantasy Tactics Advance trails the story of a young boy named Marche who is magically transported from his sleepy modern-time home to a strange kingdom where magic and adventure reign supreme. Players control a set of troops who specialize in various fighting, healing, magic, and archery skills (or job classes). Strategically positioning characters on the battle map, and calculating offensive advances are the keys to success. Two players can battle and trade items with the aid of the GBA link cable.