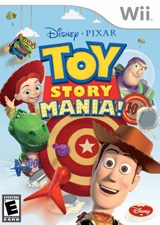 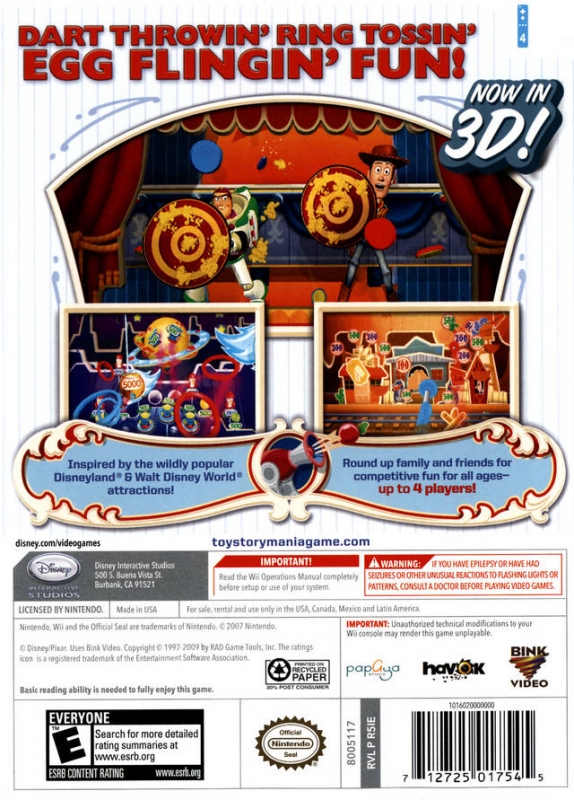 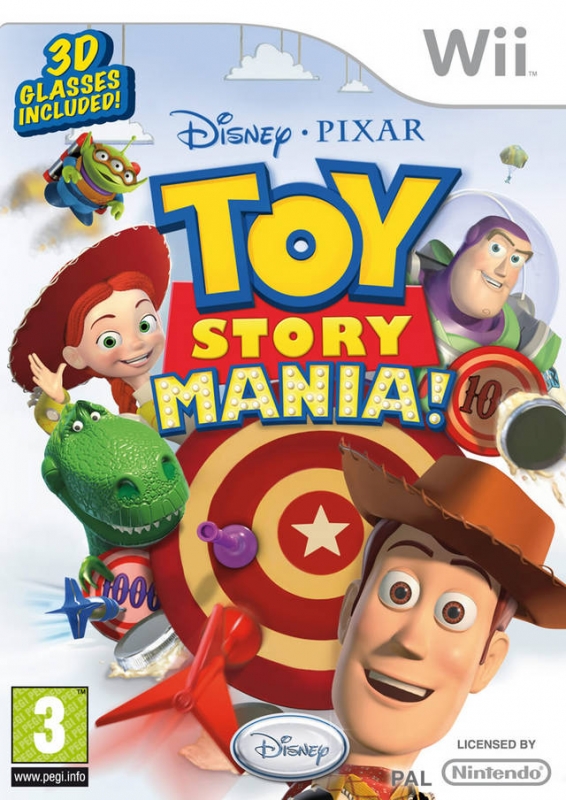 Toy Story Mania! showcases an array of entertaining games based on the iconic characters and humor from the popular Disney/Pixar “Toy Story” franchise at the new Disneyland Resort and Walt Disney World Resort attractions.

Toy Story Mania! is the first video game to place characters from the “Toy Story” films into a carnival game setting and is expected to resonate with fans of the films and the attraction, as well as gamers who like pick-up-and-play party games. In the game, players experience the fast-paced, zany fun of the Toy Story Mania! theme park attraction, which is an interactive experience requiring 3D glasses and involving rapid or quick-firing shooting galleries.

In addition to galleries adapted from the attraction, the game includes new and original galleries and a series of mini games, all hosted by beloved characters from the movies. The thematically-connected levels are designed for up to four players of all ages with competitive and co-operative multiplayer options. Toy Story Mania! also includes bonus 3D features, transforming the game experience with eye-popping visuals.