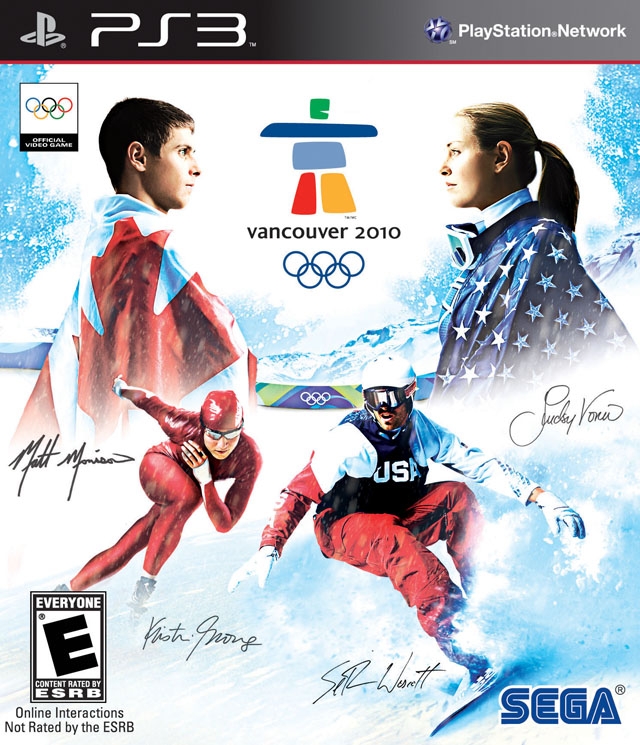 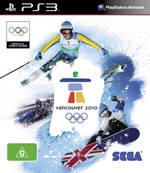 Vancouver 2010 is an authentic simulation of a host of events from the upcoming Vancouver 2010 Olympic Winter Games, focusing on the adrenalin rush that comes from the extreme speed of winter sports. Including the all new challenge mode, it will allow players to immerse themselves in the world’s greatest sporting event like never before.

In addition to the new challenge mode, Vancouver 2010 also offers revamped online gameplay and brand new control schemes new to an official video game of the Olympic Games. With this, Vancouver 2010 will be the new benchmark for the Olympic-themed videogames genre and truly allow gamers to experience the “Olympic Spirit”.