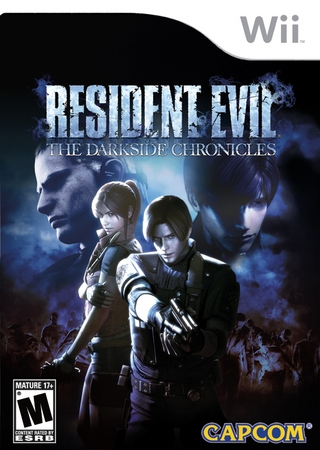 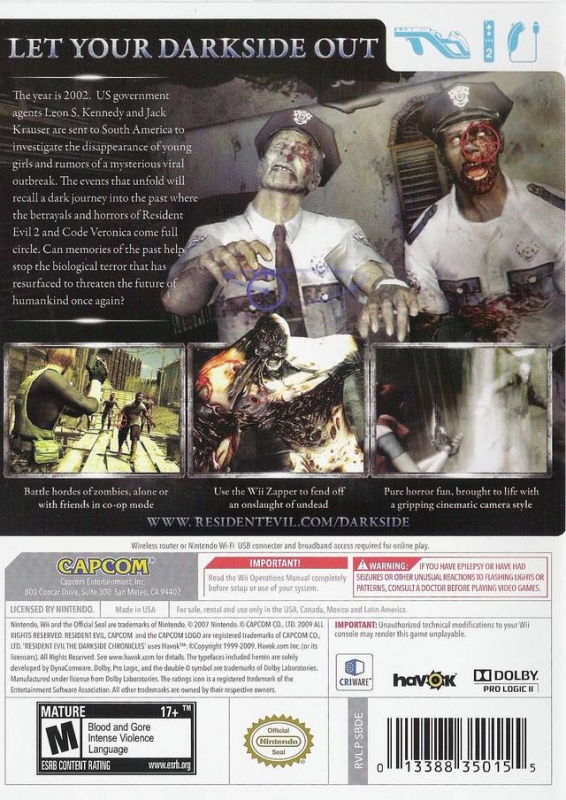 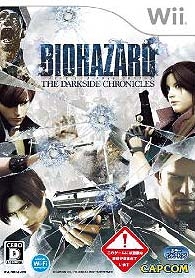 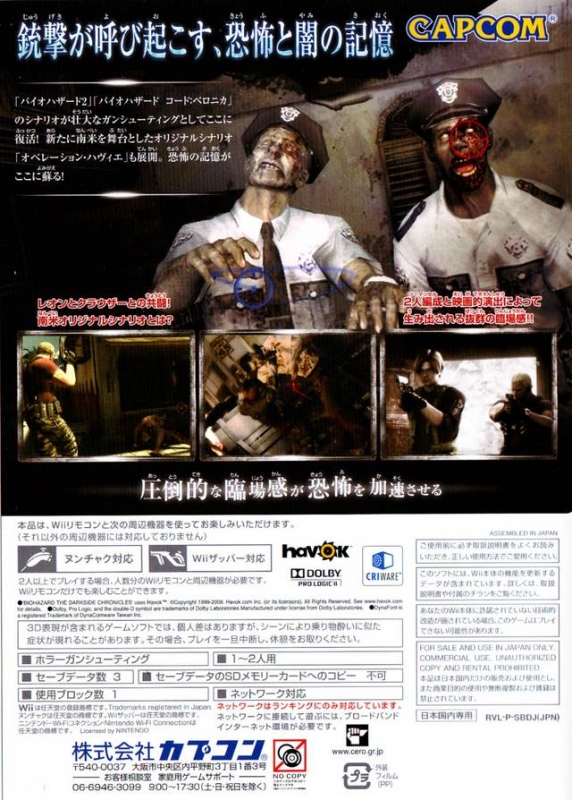 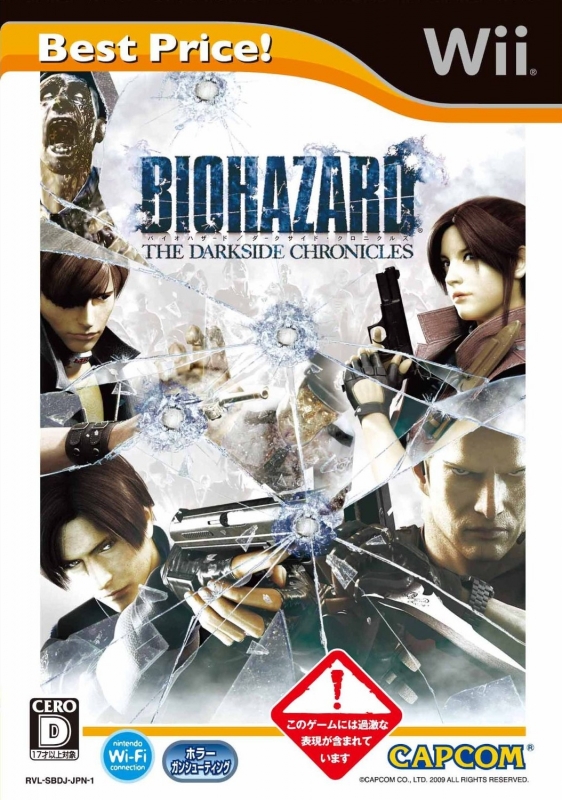 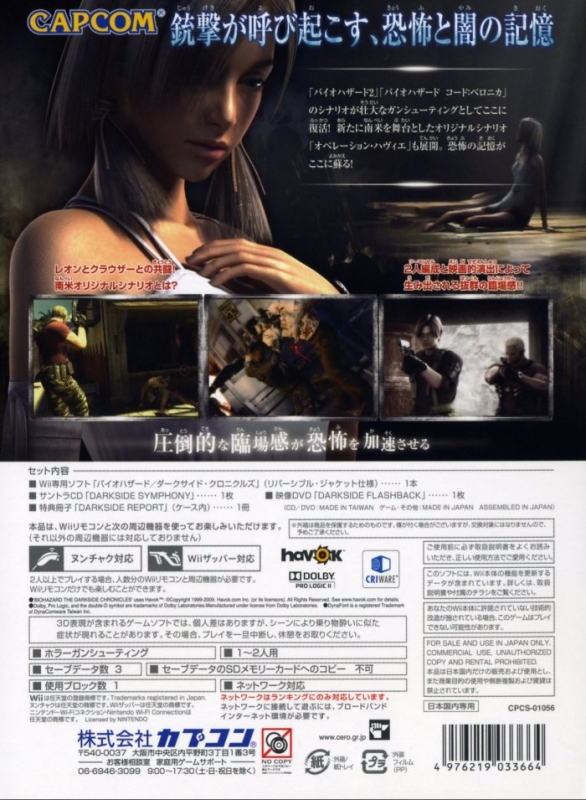 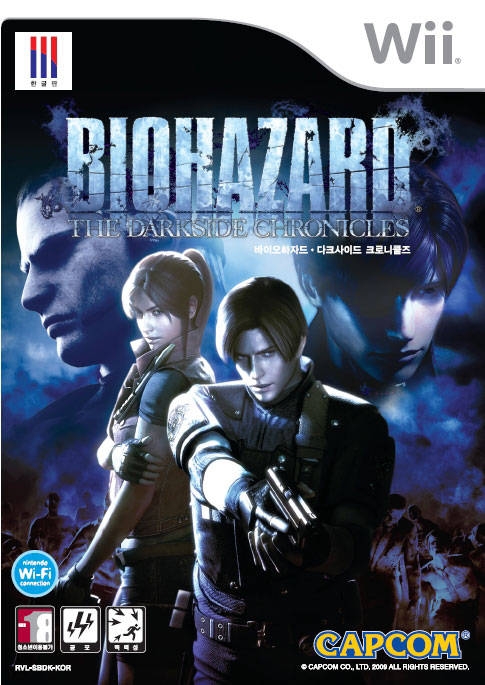 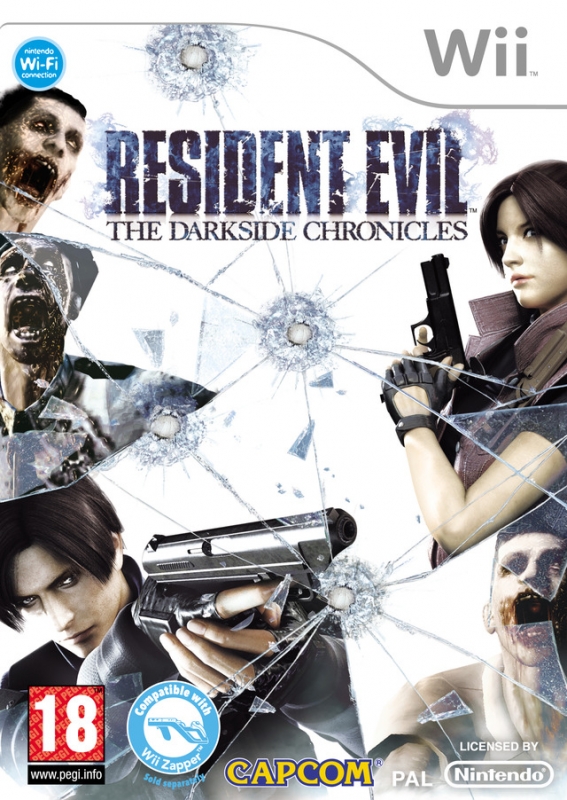 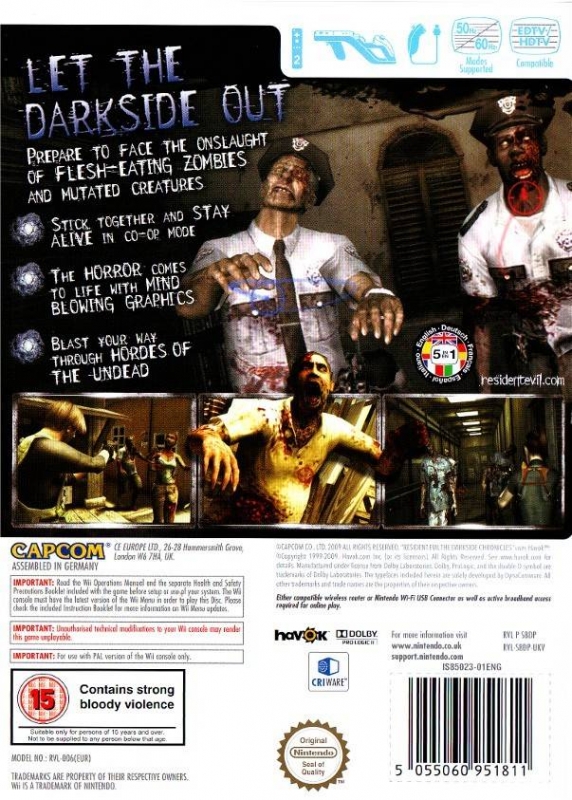 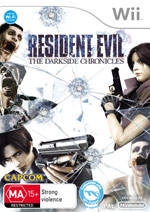 Resident Evil: The Darkside Chronicles‘s story is based on Resident Evil 2 and includes the popular characters, Leon S Kenney and Claire Redfield. Its on-rails style gameplay and active camera will create a more immersive "Chronicles" survival experience. As in the last installment, this is a first-person game with extreme shooting gameplay and interactive pathways. Filling in many of the missing pieces of storyline that were not covered in the original Umbrella Chronicles, Resident Evil: The Darkside Chronicles will give hardcore fans the chance to re-live some of the most classic moments of the Resident Evil franchise, while allowing new players to take advantage of the intense action-horror experience only possible on the Wii.

Gamers can choose to take on their enemies with the help of an A.I.-controlled character or enlist the help of a friend to fight via two-player co-op. Adding new dimension and strategy to the arcade-style gameplay in the "Chronicles" experience, the new Evade system will utilize the Wii Remote for a more intense experience when fighting enemies.