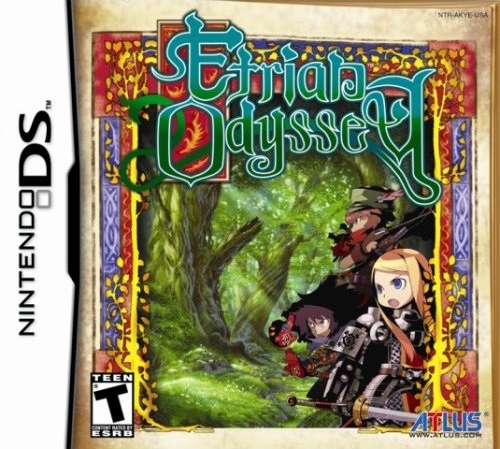 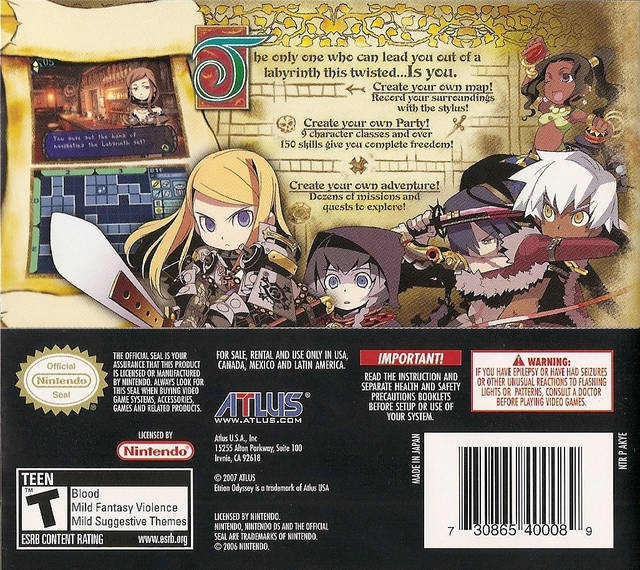 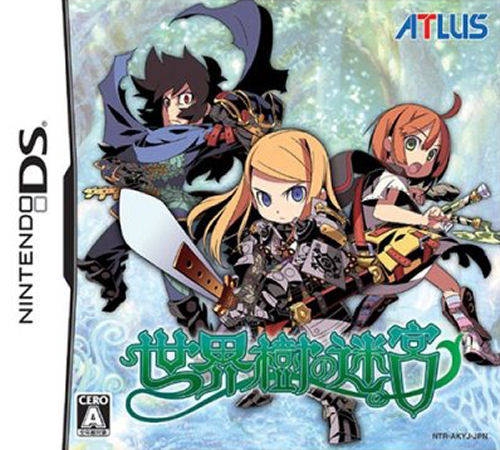 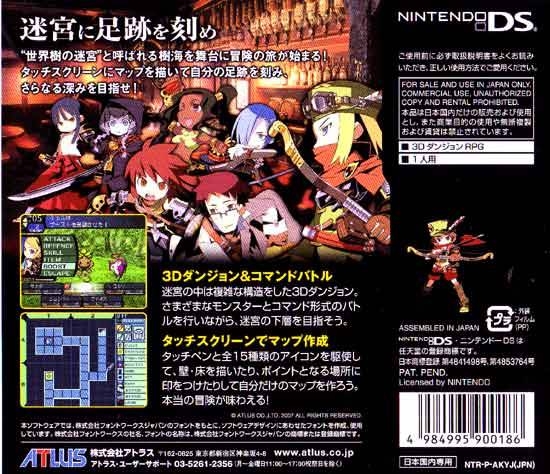 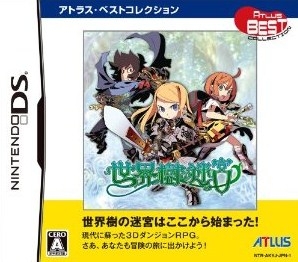 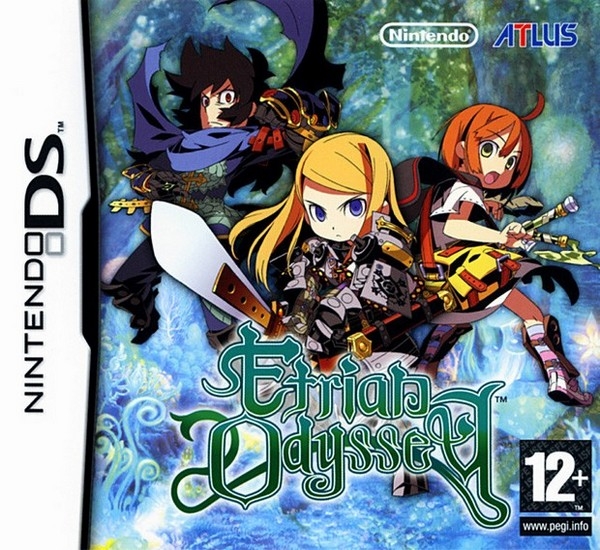 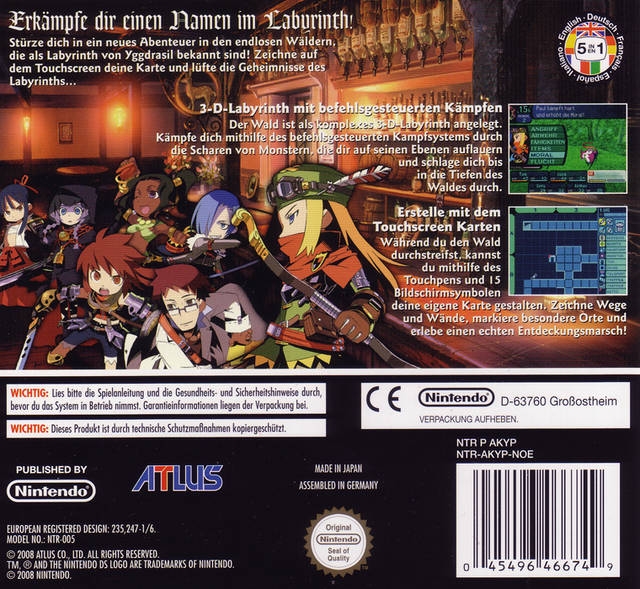 Take charge of a band of warriors as they explore the depths of a mysterious labyrinth in Etrian Odyssey. Exclusively for Nintendo DS, Etrian Odyssey is an epic adventure that gives you the freedom to create unique characters then lead them on a perilous quest.

On the edge of the village Etria lies the Yggdrasil Labyrinth – a sprawling enchanted forest that is said to house precious treasures and vicious monsters in equal measure. Though many have tried to uncover its mysteries, none have ever ventured into the depths of the labyrinth and returned.

As the leader of the latest group of brave souls to enter Yggdrasil, you’ll have to carefully choose which type of adventurers you want to assemble for each stage of your journey. Will you bring along a Medic who specialises in curing injured members of the party or rely on the powerful magic of an Alchemist? With space for five people in your group and nine classes of explorers to choose from, there are thousands of possible combinations for the make-up of your party.

In Etria itself, you will oversee the practicalities of your quest. Visit the Shop to buy essential battle supplies, take a trip to the Pub to accept side-quests or manage your assembly of would-be heroes at the Guild. Once everything is in order, all that remains for you to do is steady your nerves and step into the labyrinth.

Inside Yggdrasil you’ll find hordes of monsters intent on destroying any intruders. To defeat them you’ll have to use all the strengths of your party – choosing which members to place on the front line and selecting from a vast array of powerful attacks in turn-based combat. You’ll also have to use the Touch Screen to compile detailed maps of your surroundings so that you can return to important locations within the labyrinth and find your way back out.

Set off on a journey like no other and become the first hero ever to witness the depths of the Yggdrasil Labyrinth and live to tell the story in Etrian Odyssey.