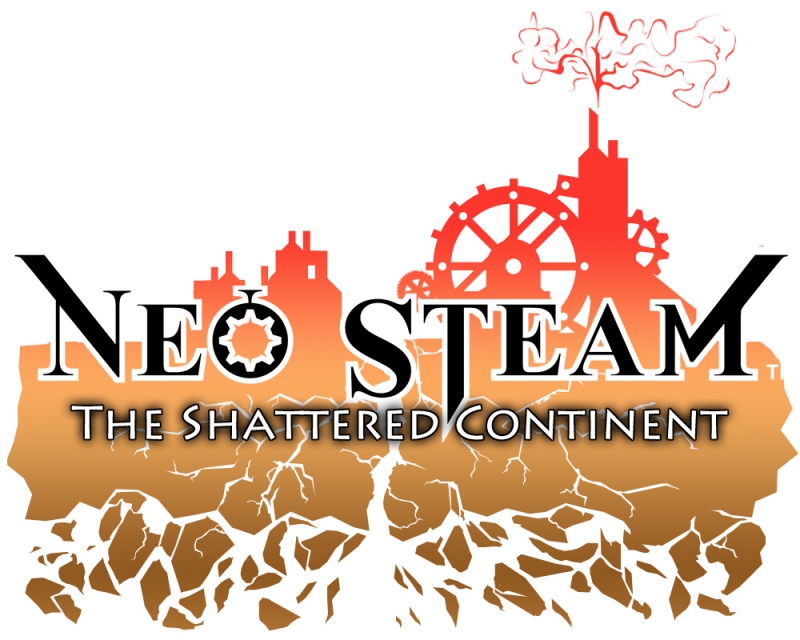 In ancient times, all races enjoyed lives of luxury in a world where science and magic harmoniously coexisted.  The discovery of the new resource “Neo Steam” spurred the development of advanced technology, but it came at a high price to the balance of the world.  One fateful day, a massive earthquake shattered the land. Two new nations arose: the Republic of Rogwel and the Kingdom of Elerd, both of whom fought for control of the precious resource.  Do you have the strength, courage and cunning to help lead your chosen nation to power?  Customize your avatar’s allegiance and class affiliations, and dive into the battle with Neo Steam: The Shattered Continent!