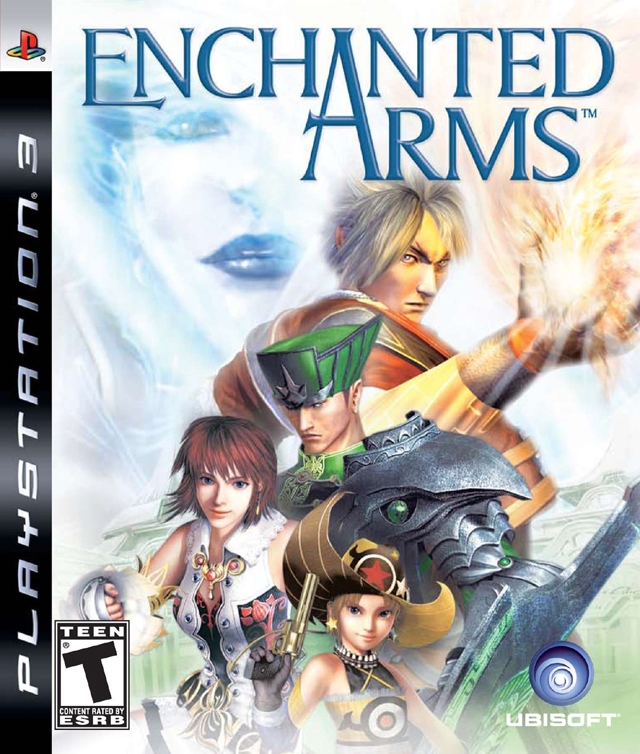 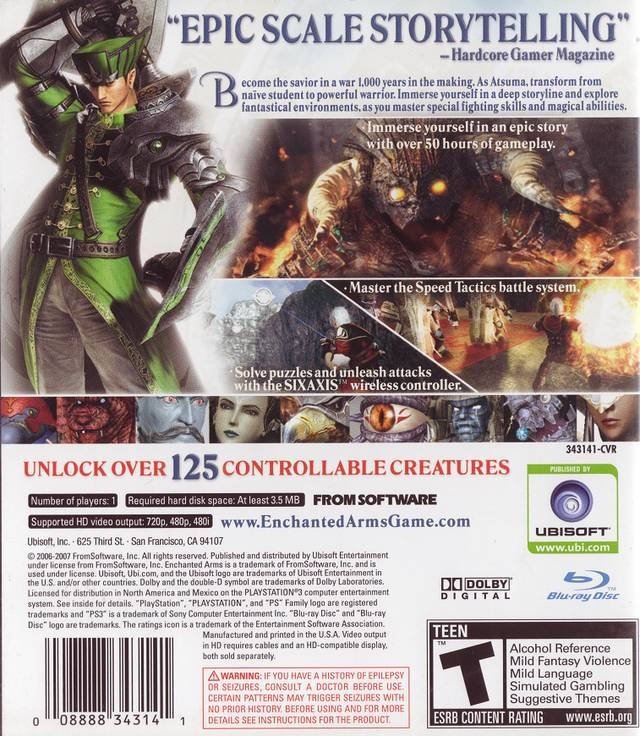 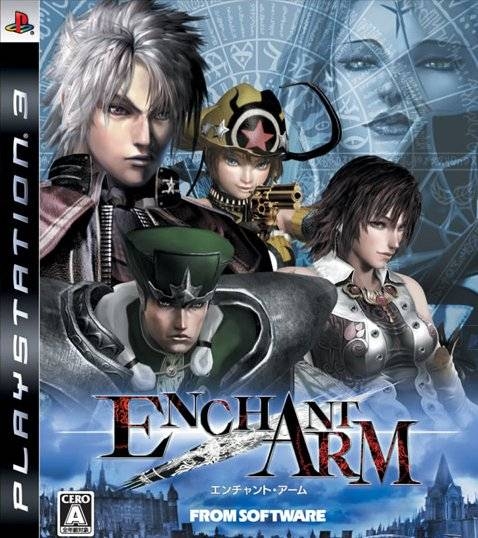 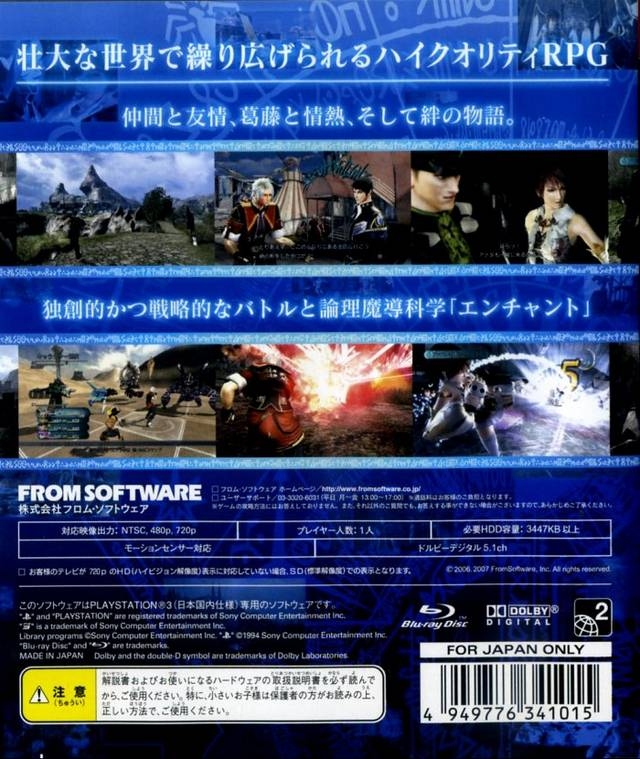 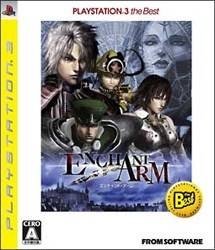 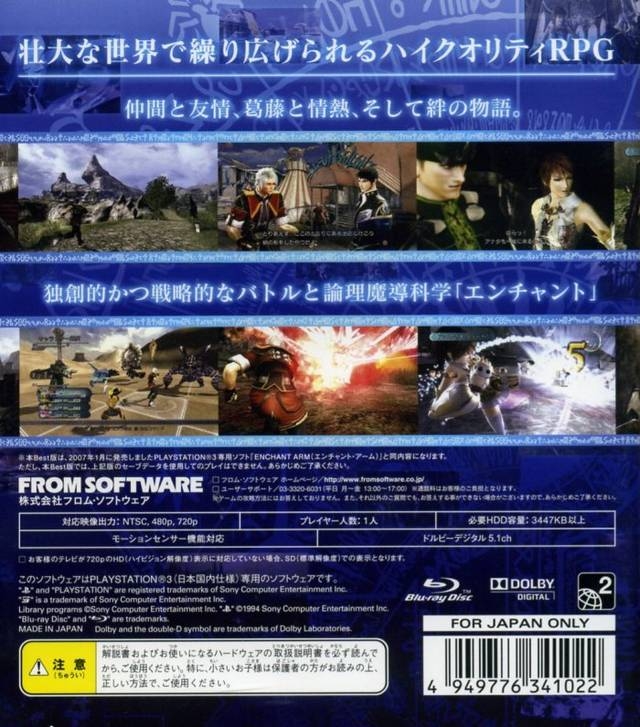 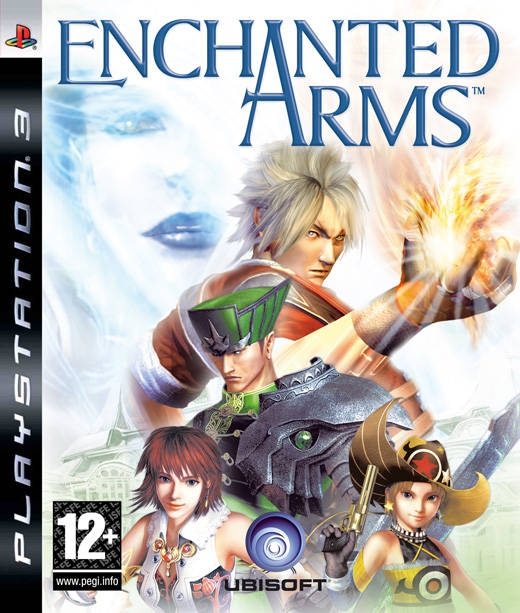 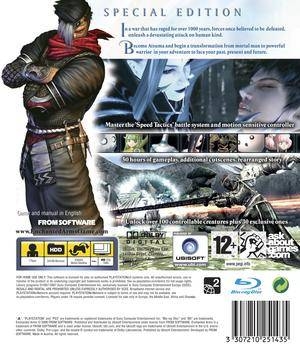 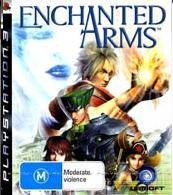 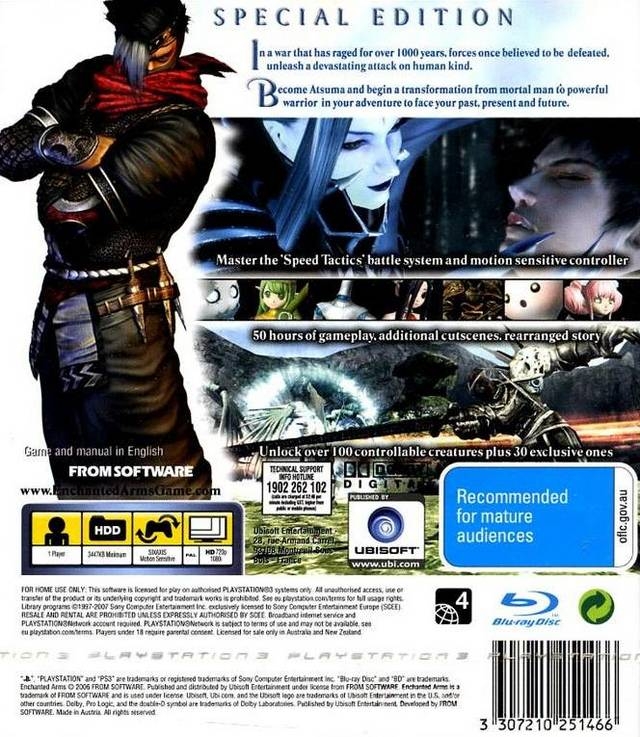 Embark on an epic RPG adventure and escape to a fantasy world filled with beautiful cinematic-quality graphics, unique characters and bizarre creatures. Take the roll of Atsuma, Enchanter-In-Training, and transform from a naïve student to the most powerful savior in a war 1,000 years in the making.

Enchanted Arms takes place in a fantasy world ruled by a powerful called “Enchant.” Humans have learned to use Enchant magic to controls the environment around them. However, lurking behind this newfound peaceful utopia, a unknown force has just awakened a hidden army of ancient creatures.

Immerse yourself in this classic tale of good versus evil as you face increasingly difficult challenges and learn to master Atsuma’s special fighting and magical abilities. Meet new allies and unlock new creatures as your party becomes stronger. You must rely on your skills, magic and allies if you wish to succeed.