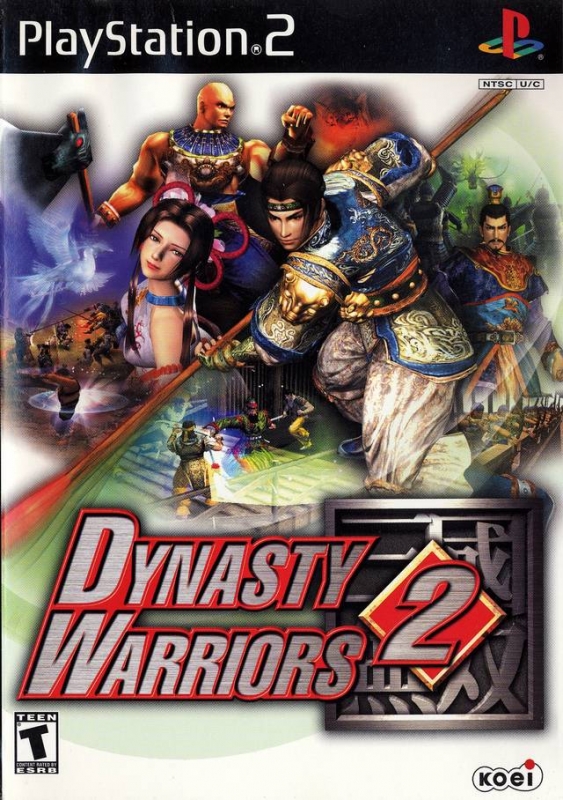 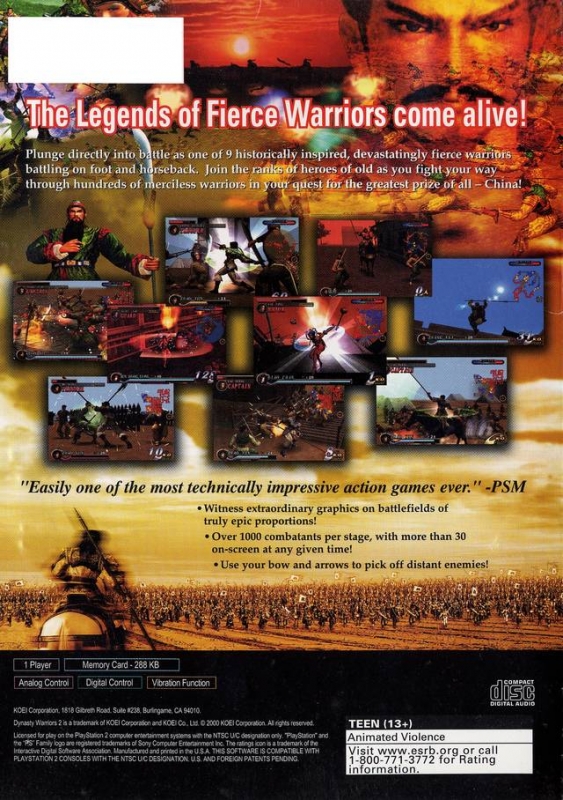 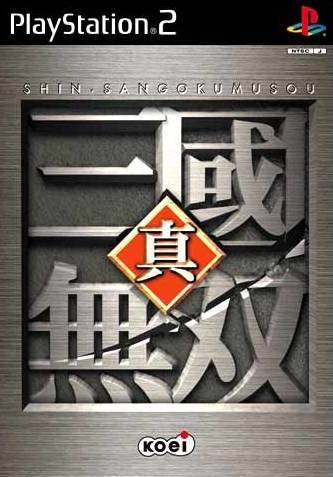 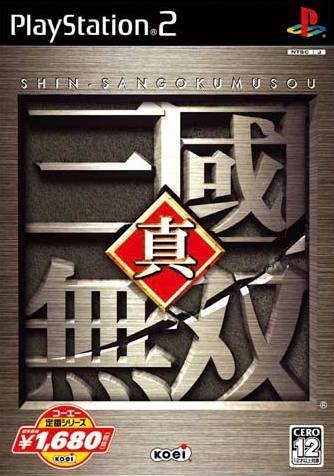 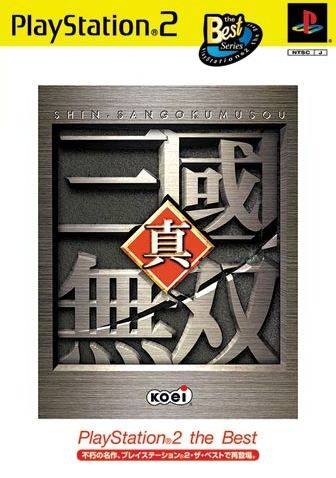 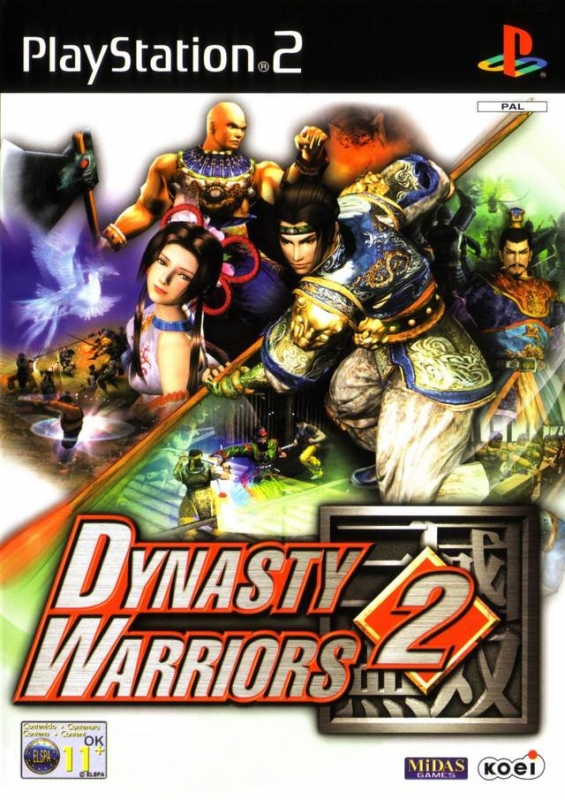 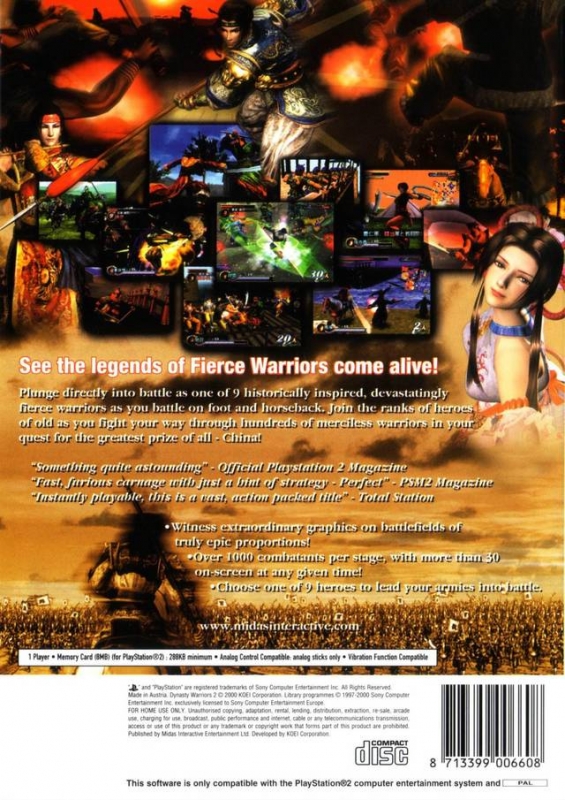 An Age of Legends brought alive with the thrill and speed of action and the depth of simulation. The age of true battle is about to begin!

This is a new type of action game that allows you to relive first hand the experiences that made these men and women the Warriors of the Three Kingdoms. Brandish your weapons of war as you forge a path into enemy lines and scatter all those who have the courage to face your might. Guide your troops to victory and power. Watch as the lives of these heroes of the Three Kingdom spread before you.