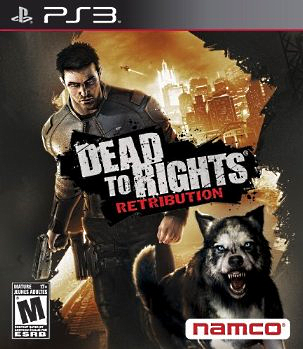 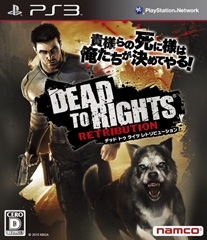 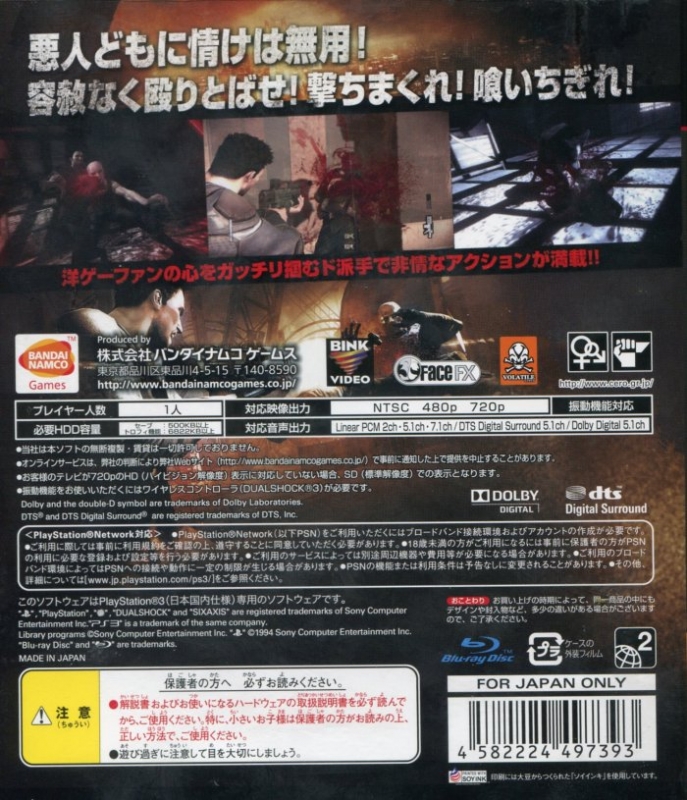 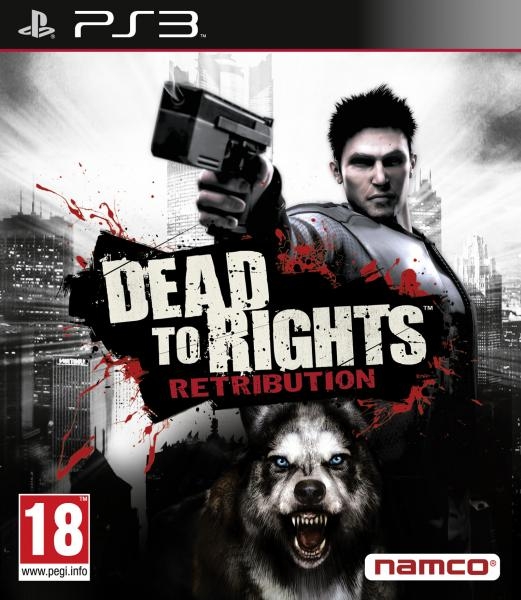 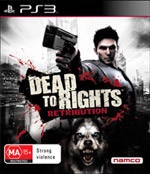 You have the RIGHT to remain silent… Dead to Rights®: Retribution is a visually stunning third-person action game, rich in story, character and brutal combat. The game follows vice cop Jack Slate and his canine companion Shadow as they fight to expose the shadowy figures of Grant City and bring order back to the crumbling metropolis. Deadly on their own, Jack and Shadow are even more formidable as they team up to defeat the threats they will uncover.