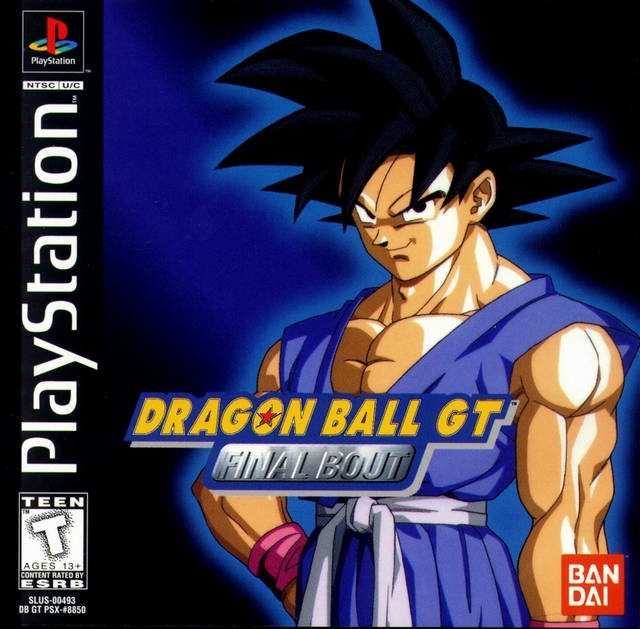 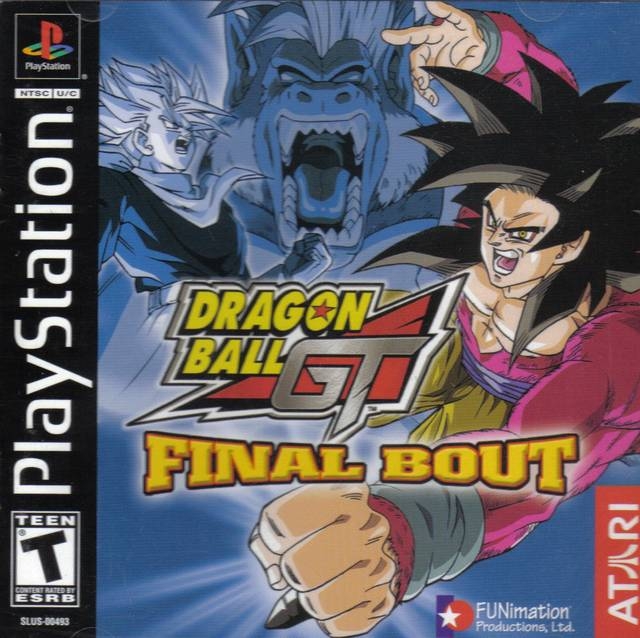 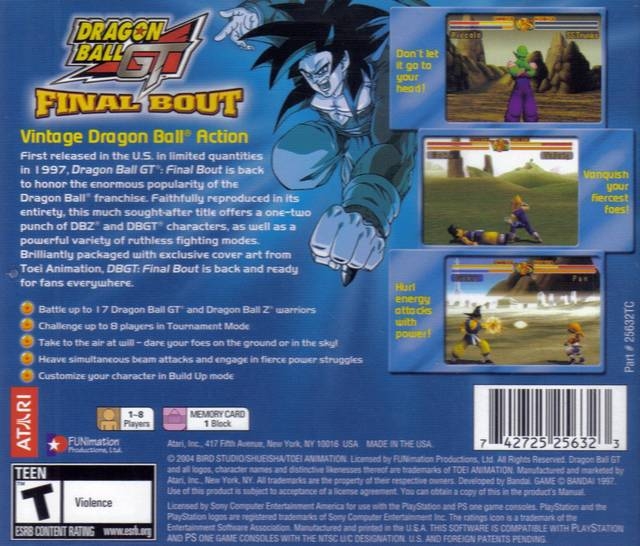 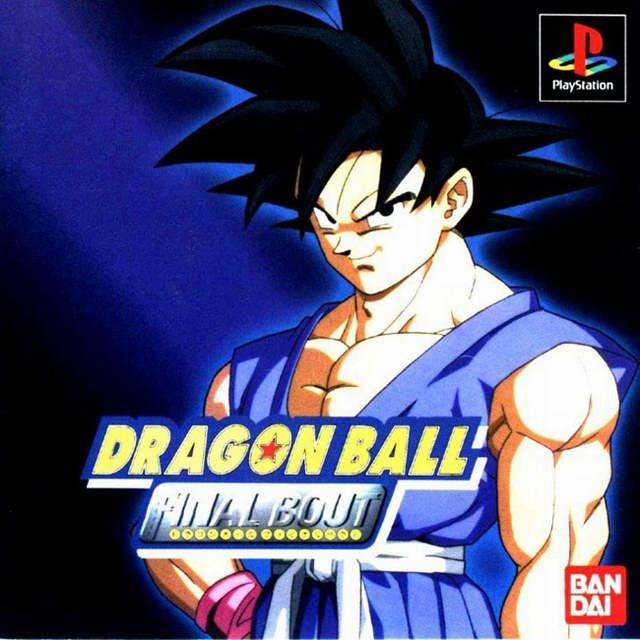 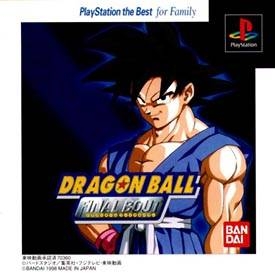 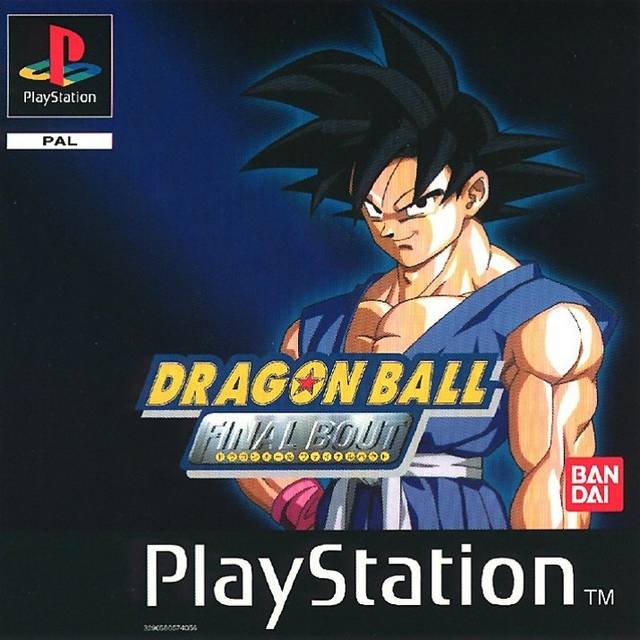 First released in the U.S. in limted quantities in 1997, Dragon Ball GT: Final Bout is back to honor the enormous popularity of the Dragon Ball franchise. Faithfully reproduced in its entirety, this much sought-after title offers a one-two punch of DBZ and DBGT characters, as well as a powerful variety of ruthless fighting modes. Brilliantly packaged with exclusive cover art from Toei Animation, DBGT: Final Bout is back and ready for fans everywhere.