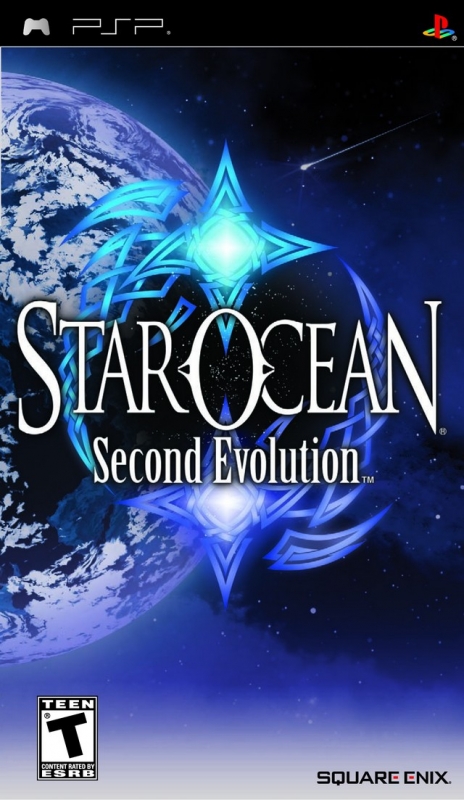 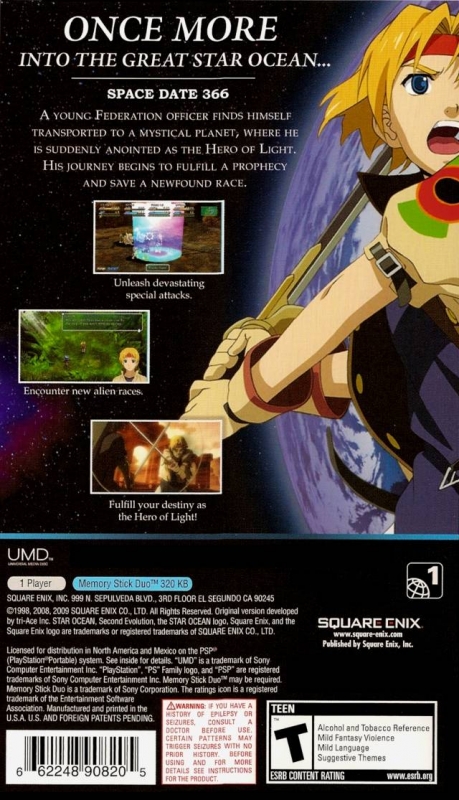 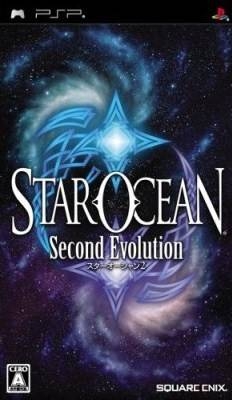 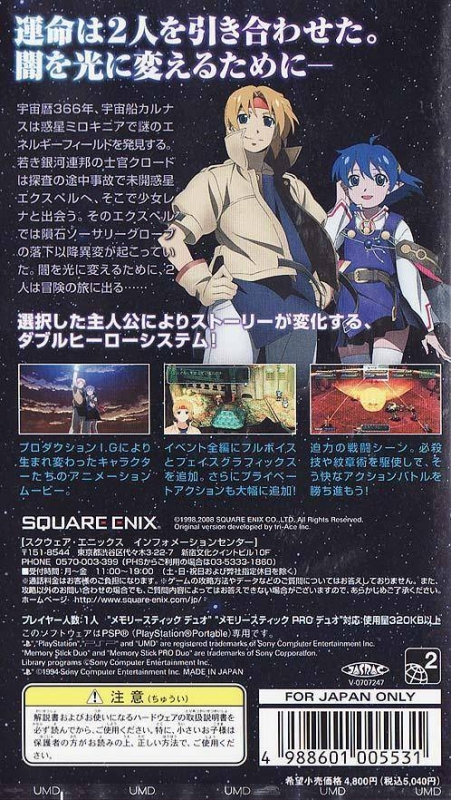 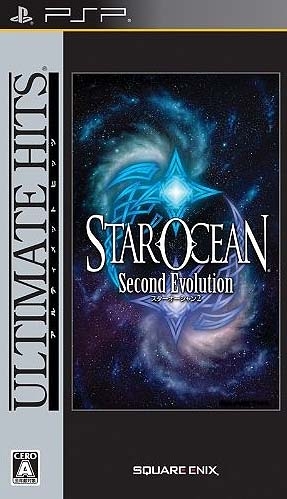 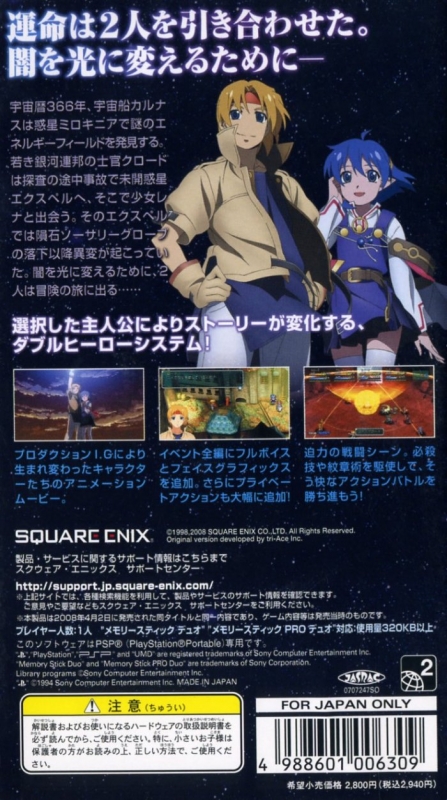 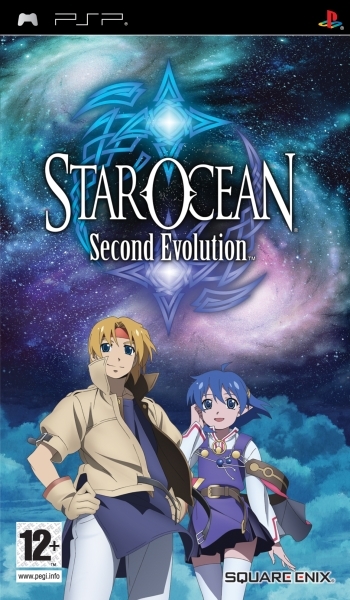 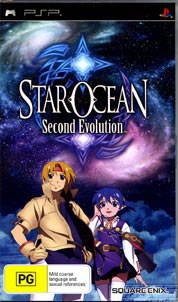 Space Date 366: A young Federation officer finds himself transported to a mystical planet, where he is suddenly anointed as the Hero of Light. He begins a journey to fulfill a prophecy and save a newfound race. STAR OCEAN: Second Evolution continues the STAR OCEAN saga!