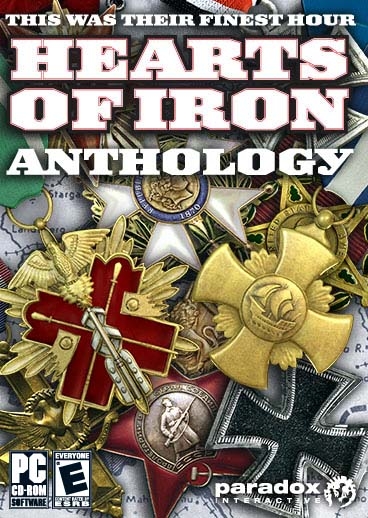 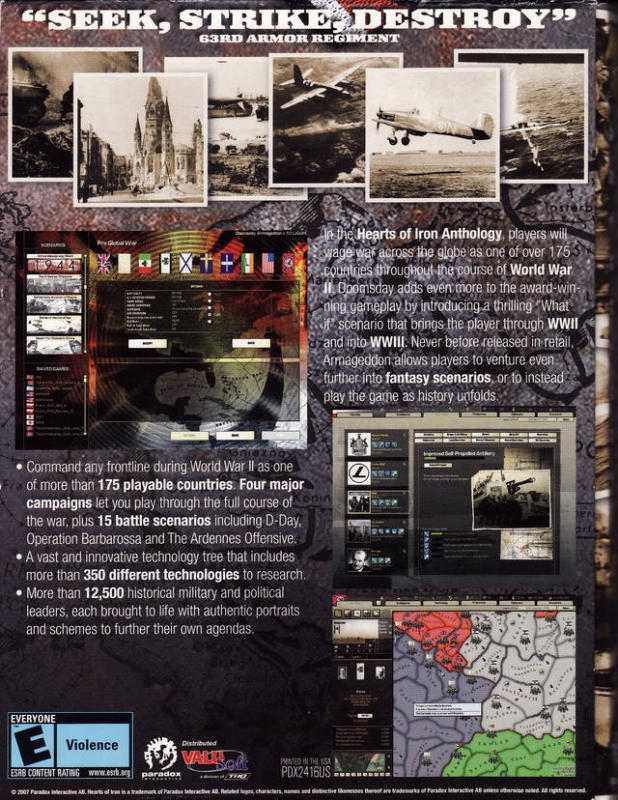 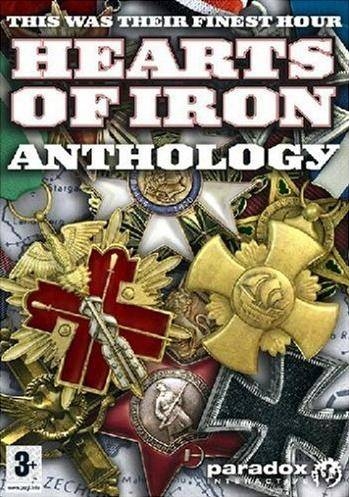 In the Hearts of Iron Anthology, players will wage war across the globe as one of over 175 countries throughout the course of World War II. Doomsday adds even more to the award-winning gameplay by introducing a thrilling ”What if” scenario that brings the player through WWII and into WWIII. Never before released in retail, Armageddon allows players to venture even further into fantasy scenarios, or to instead play the game as history unfolds.