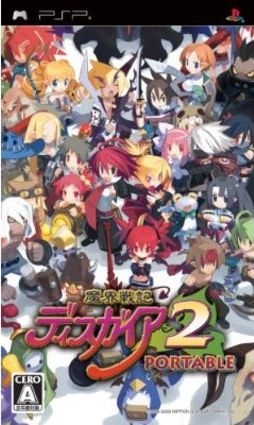 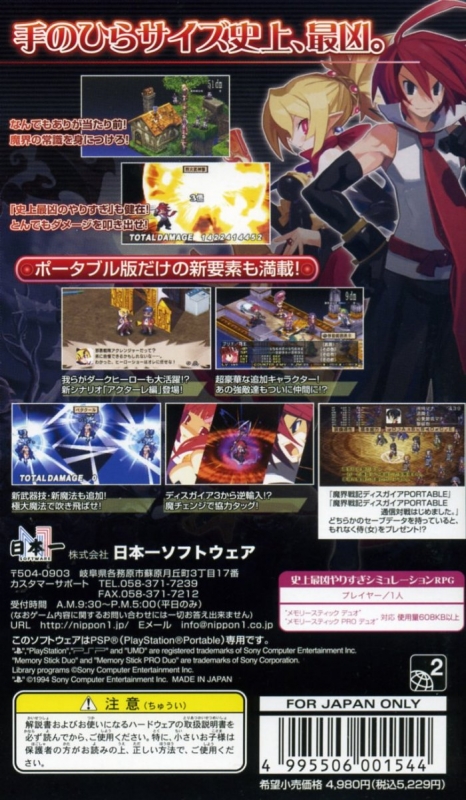 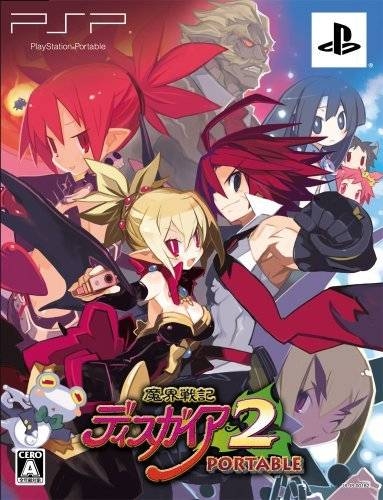 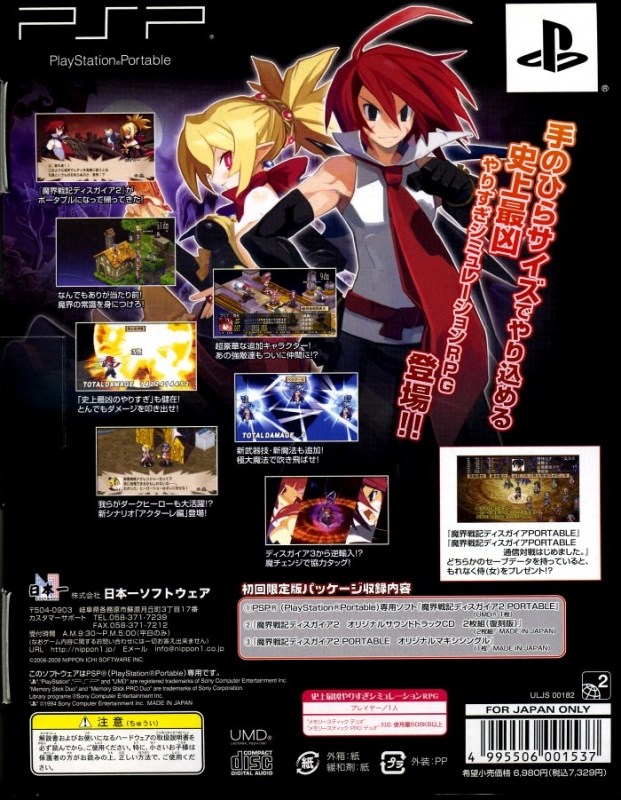 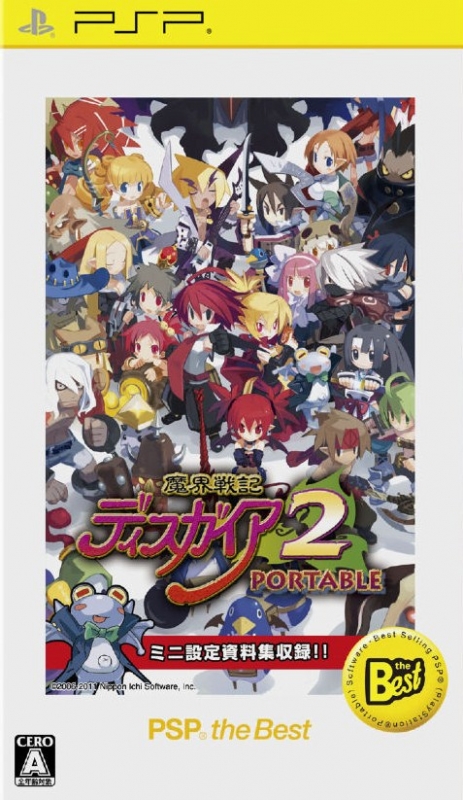 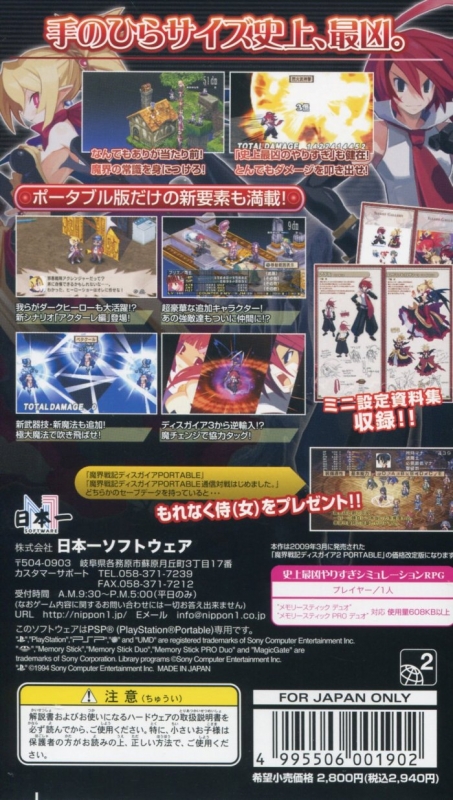 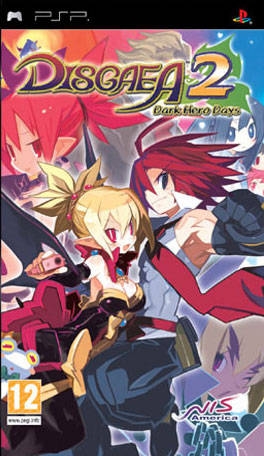 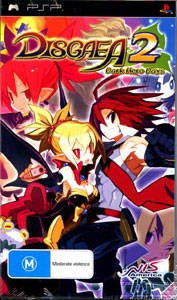 "Dood, where did the last 40 hours of my life go? Only the demon penguins know for sure."

In the peaceful world of Veldime, humans rarely encountered monsters. That was until Overlord Zenon cursed the land and all who reside within. With the curse in place, the humans became monsters and ravaged the world. It is up to Adell, the last remaining human, to oppose Overlord Zenon’s tyranny and restore peace and harmony to Veldime.In Disgaea 2, players will take on the role of a young fighter named Adell and travel the Netherworld to defeat the evil overlord Zenon. Battles will take place on a 3D grid-based field. During combat, players will take turns with the enemy to move and attack.