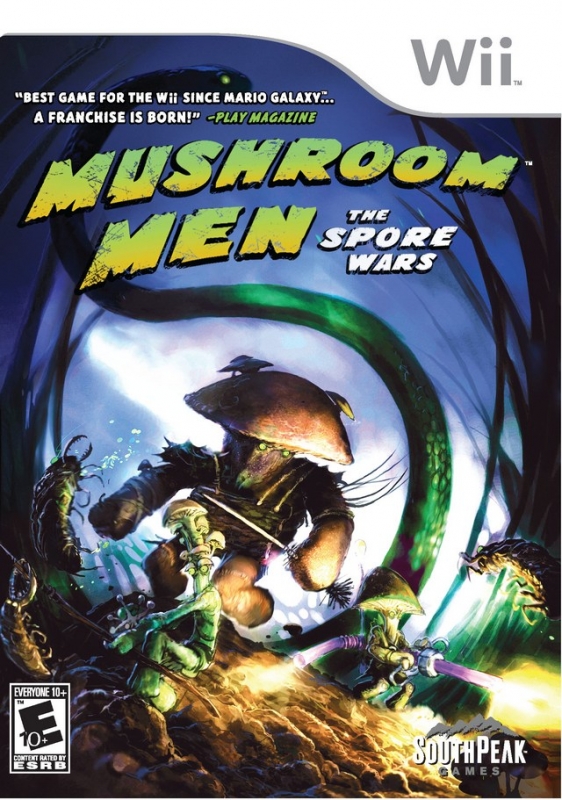 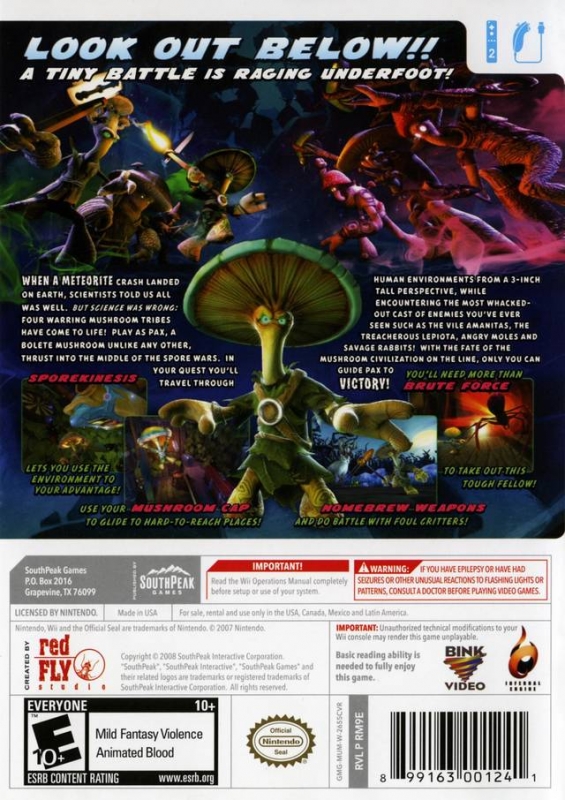 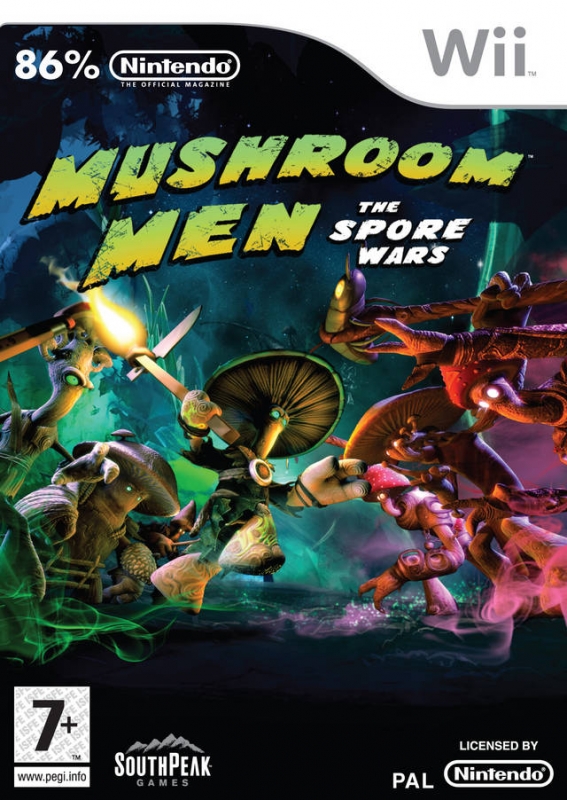 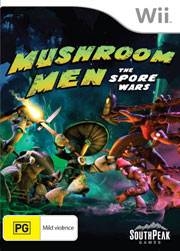 Time has passed since the 'Rise of the Fungi' and indeed the Amanita and Lepiota societies have brought war to the peaceful Bolete and Morel mushroom tribes. Some among the Mushroom Men believe that the secret to winning the Spore Wars lies in uncovering the facts about the Mushroom's origins. As the Myth states, the mushroom who discovers the truth of their origins is promised the power to change the entire course of evolution, putting the mushroom species at the top of the evolutionary ladder. The tribe that claims this prize can reshape the world any way they see fit. The Amanitas and the Leopiota see the myth as a chance to not only defeat other nations, but also to wipe out all their enemies and put their tribes at the forefront of terrestrial evolution.

Even while the Spore War rages, a great quest among all four tribes begins: a race to uncover the truth and reshape the evolutionary course of Earth. Pax, our Bolete hero, must take on this journey himself. Wo will be the first to discover the origin of the Mushroom race? Will the war finally end? As for the humans, they continue to bumble their way through the world completely unaware of the diminutive forces rising against them.