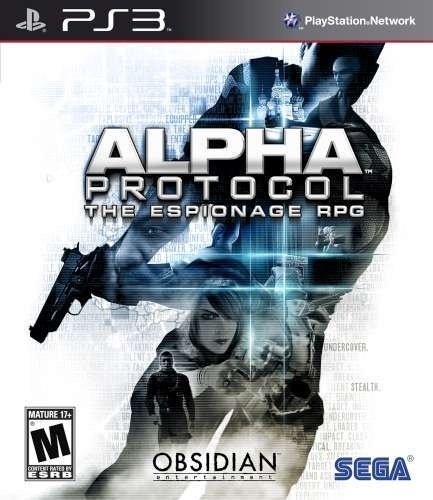 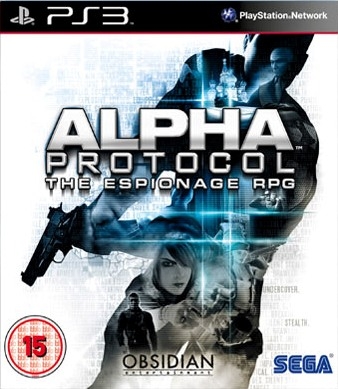 In the world of espionage, nothing is as it seems in Obsidian Entertainment’s blockbuster RPG thriller, Alpha Protocol™. Players will assume the role of Michael Thorton, a highly skilled – yet inexperienced - government operative trained to eliminate threats to national security. When a mission goes horribly wrong, Thorton is the only one with the information, skills, and audacity to stop an impending international catastrophe. To do so, he will utilize the very government directive that the enemy sought to use to against him - Alpha Protocol.

Set in modern day, Alpha Protocol gives players complete control not only of Thorton’s actions but his personality and attitude as well, all of which will determine the future of the world as we know it. Blending fast-paced modern combat, significant character advancement and innovative RPG features, Alpha Protocol brings a fresh new perspective to the genre.

With a story rivaling the best spy-thriller novels and an immersive, ultra-realistic espionage world, Alpha Protocol will redefine the RPG genre for the next-gen gamer. The title is being developed by Obsidian Entertainment – creators of Star Wars: Knights Of The Old Republic II The Sith Lords™ and Neverwinter Nights 2™.

* Redefined RPG – Classless system gives players the ability to mold Thorton into the secret agent they want him to become with lethal close combat techniques, marksman skills proficiency with gadgets and much more.

* The International Spy – Players will travel around the world to international safe house locations to obtain information and mission objectives and conduct meetings with a growing list of contacts.

* Dialogue Stance System – With an innovative real-time dialogue system, characters will remember conversations and the relationships with allies; enemies will be determined by their attitude and the dialogue response chosen by the player.
http://www.sega.co.uk/games/alpha-protocol/