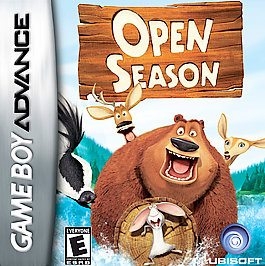 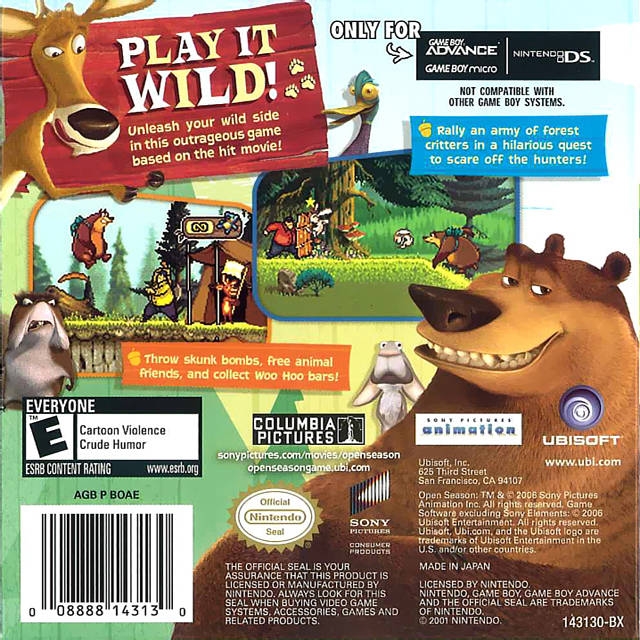 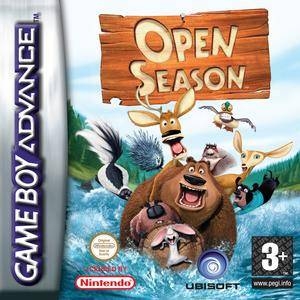 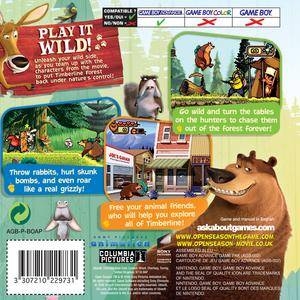 Take a Walk on the Wild Side!

Team up with a cast of crazy critters, unleashing your animal instincts in Open Season™, the game - a riotous romp in the great outdoors where the rowdy brood of forest animals turns the tables on a bunch of unsuspecting hunters.

When a domesticated grizzly named Boog gets lured into leaving the creature comforts of home by a fast-talking mule deer named Elliot, he finds himself lost in the woods just three days before hunting season. Forced to "rough it" in the great outdoors, Boog goes native, rallying all the forest animals to take back their home and send the hunters packing.

Take a walk on the wild side in this outrageous adventure based on Open Season, the movie (in theaters September 29)!