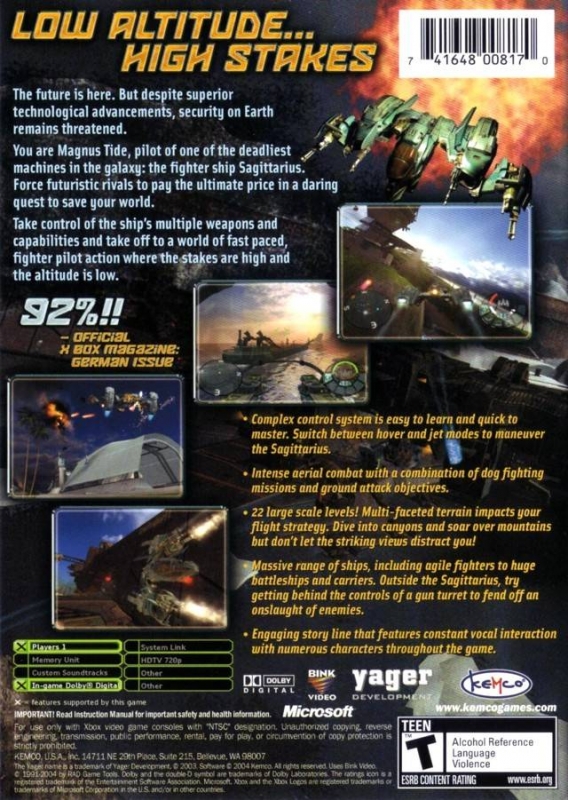 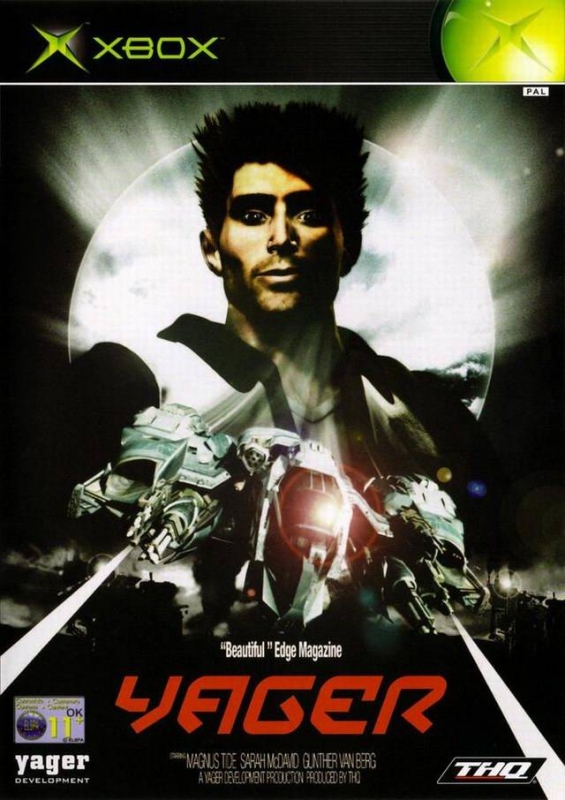 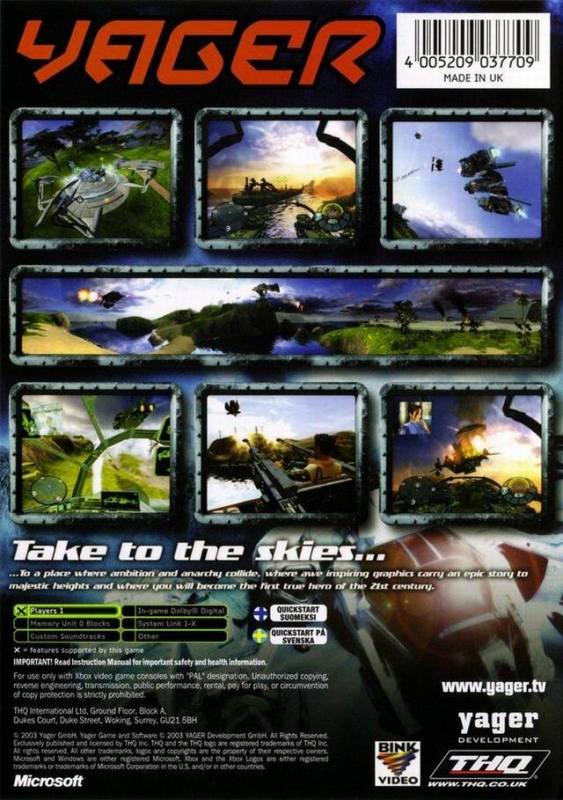 Yager™ is an exciting action flight game focusing on a plot-driven single-player episode. The story puts a young fighter pilot on a quest to find and destroy the powers that threaten his home world. Yager stands out from the crowd because most of the action takes place close to the ground, allowing for a greater variety of gameplay, and giving an immediate feeling of the speed and dynamics that correspond with low-altitude action.