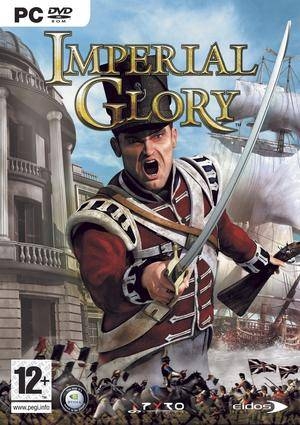 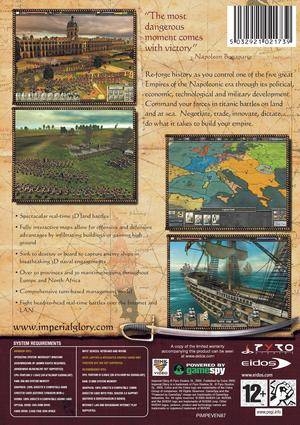 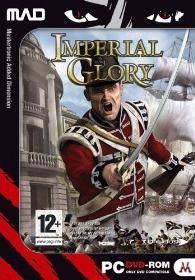 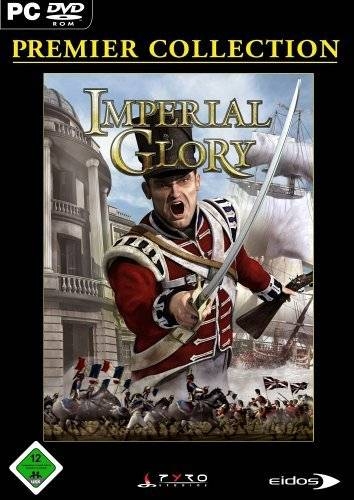 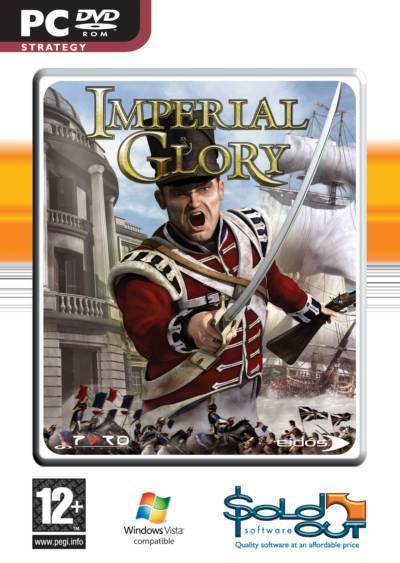 Forge the destiny of the world amid the turbulent times of the early 19th century. Lead one of the Great Empires in titanic conflicts, or achieve economic dominance backed by shrewd diplomats and resolute military. Choose to rule as absolute despot or constitutional monarch. Unleash Hussars, Lancers, Dragoons and Imperial Guards across more than 50 battle maps ? from the green fields of England, to the icy wastes of Russia and sweeping deserts of Morocco ? all in stunning, full 3D. Fight for naval dominance in breathtaking, real-time sea battles. This is an age of change - be at the leading edge of modernity or your civilization will fall by the wayside.