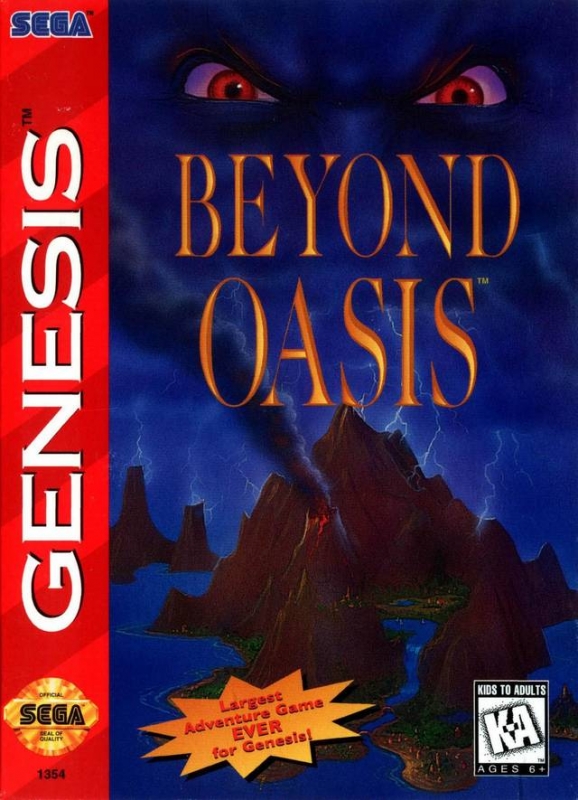 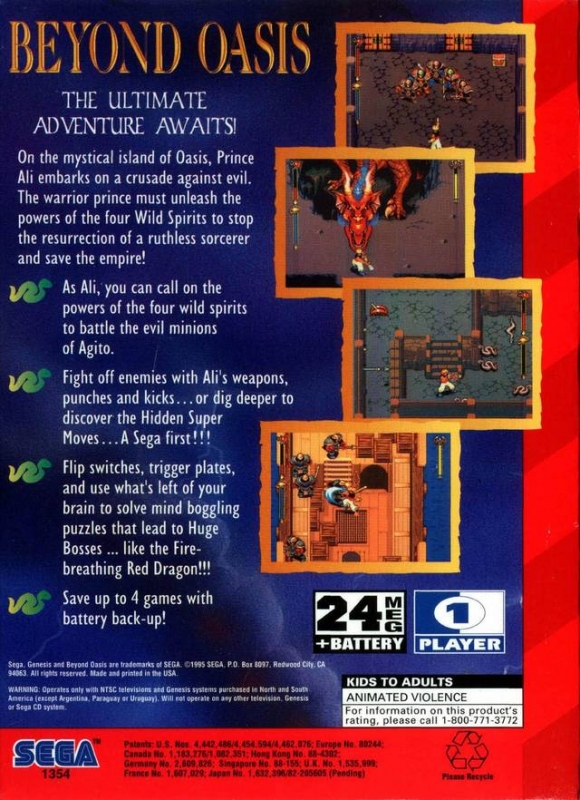 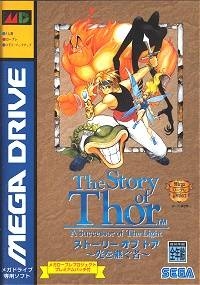 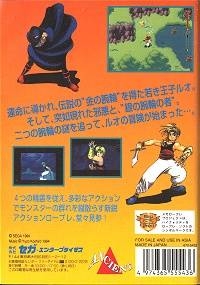 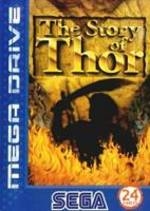 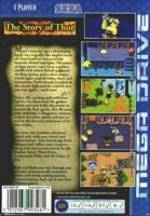 The Story of Thor

As the young Prince Ali, you are in a desperate fight to defeat the evil that has returned to your island empire, Oasis. Long ago, a war raged between a wicked sorcerer, who used a silver "armlet" to unleash destruction on the island, and a wizard who defied him with a gold armlet that could summon four powerful spirits. Both armlets had been lost until recently when someone unearthed the silver band and began using it for their evil gain. You must find the precious gold armlet and finally have the power to combat the wearer of the silver band…but is it already too late?