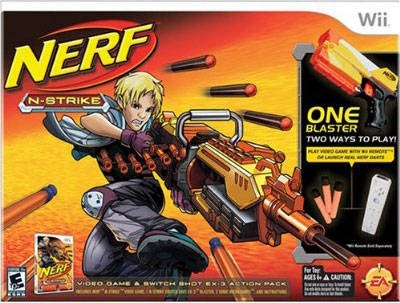 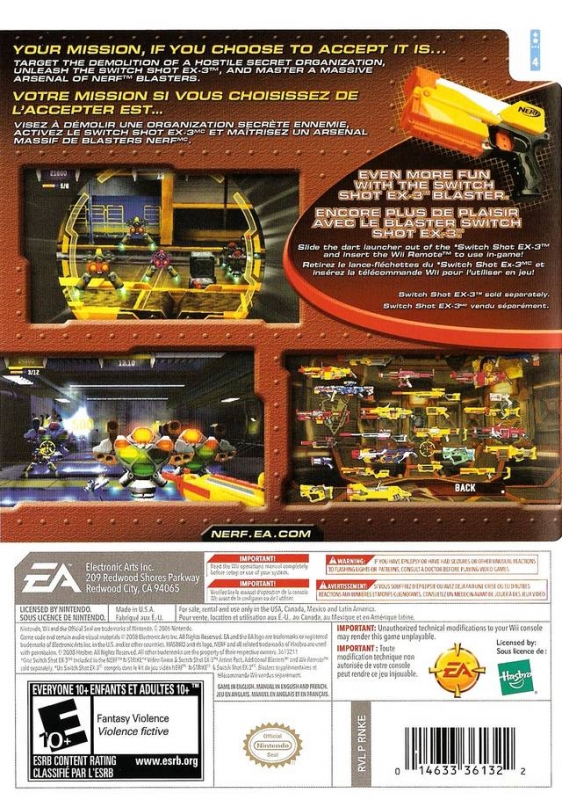 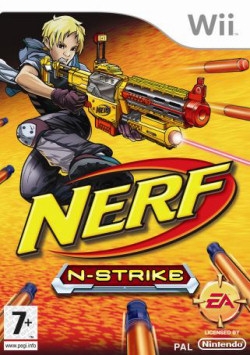 The Search for the N-Strike Elite Begins...

Through the din of a popular arcade, one player has emerged as the best N-Strike gamer his friends have ever seen. But even as Shane smashes through the game's record, something far more mysterious is happening: his success is being tracked and recorded. Shane is the perfect candidate for an ultra-exclusive invitation to become an N-Strike Elite.

Later that night, he's awakened to find the Nomad C Series Recruitment bot hovering silently over his bed. "B.O.B." has a challenge for Shane. Join the quest to become an Elite Striker and he'll have access to Top Secret Blasters.

It's all the incentive Shane needs, and as the one controlling Shane, it's your opportunity of a lifetime....