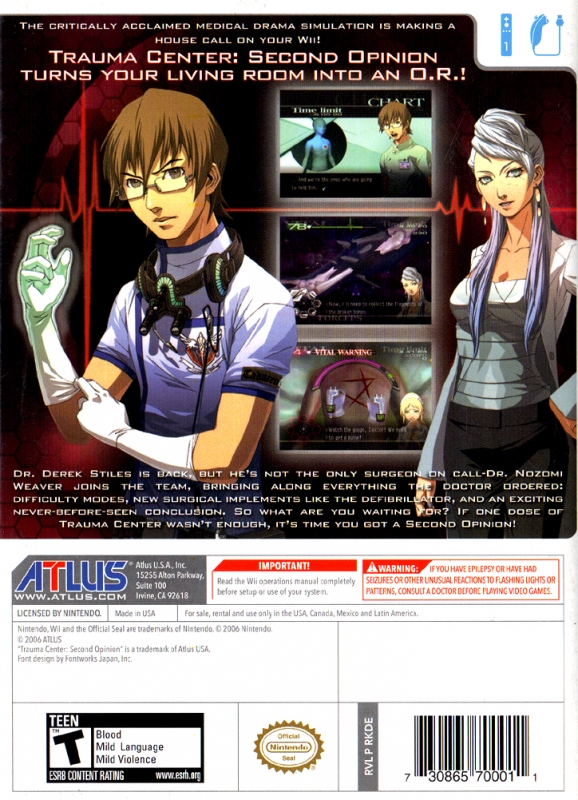 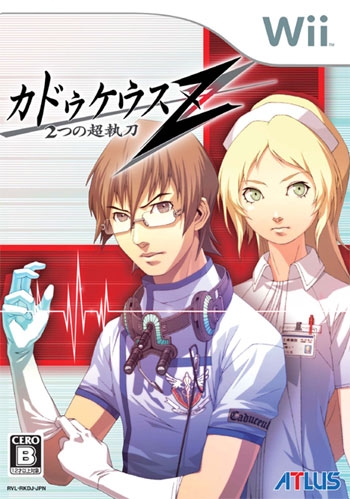 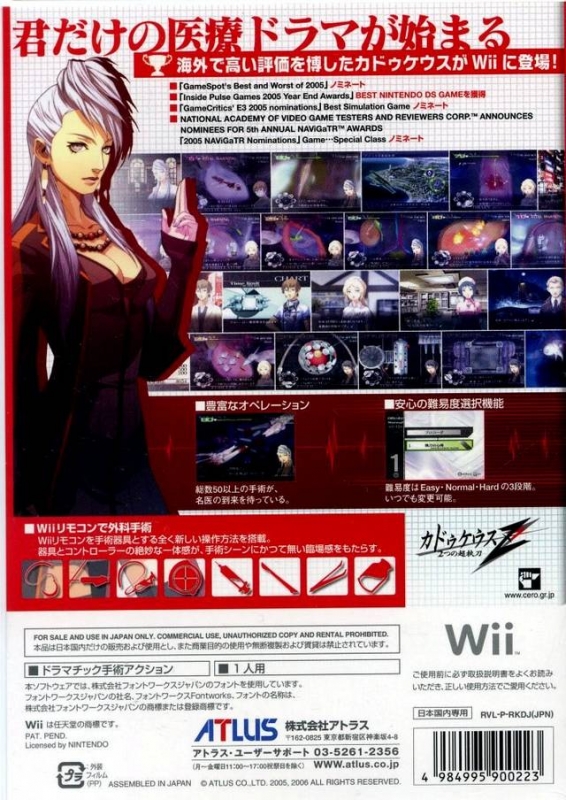 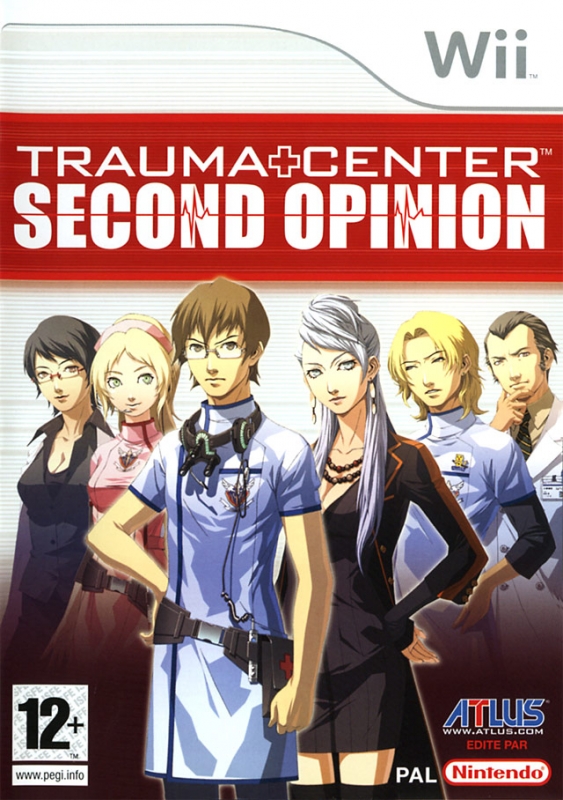 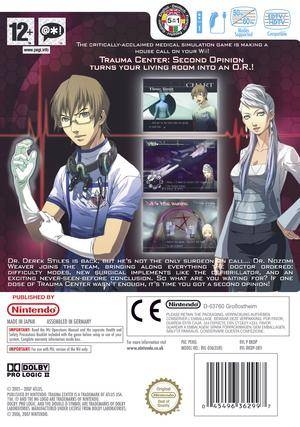 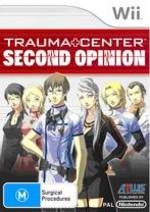 The Nintendo DS surgical simulator hit comes to Nintendo's new home console in this remake (or 'Wii-make') with vastly updated graphics, a second playable character, a new sixth chapter and new instruments to wield - this time with the Wii controllers.

In Trauma Center: Second Opinion you take the role of rookie doctor Derek Stiles - a young surgeon with the extraordinary 'Healing Touch' ability - as he is enlisted into the secret Caduceus organisation to combat a deadly new disease.

In the DS version you used the touch screen and stylus to perform surgical procedures but in this Wii version you can get totally hands-on by using the motion sensitive Wii Remote and Nunchuk.

With a controller in each hand you will be able to manipulate more than a dozen different instruments on-screen in realistic ways; such as injecting with syringes, making incisions with scalpels, removing tumours with tweezers ('pinching' by pressing the A and B buttons together) and bringing patients back to life with a shock from the defibrillator paddles (by moving both hands forward and pressing buttons on both controllers simultaneously).

By using two controllers, you can use one hand (the Nunchuk) to select instruments and the other (the Wii Remote) to wield them. This way, you can even play together with a partner by holding one controller each; one of you is the doctor and the other is the nurse! Plus, the Wii Remote's built-in rumble feature allows you to feel every delicate move you make.

•Based on the hit Trauma Center: Under the Knife for Nintendo DS

•Select instruments with the Nunchuk, wield them with the Wii Remote

•Use life-like motions to make incisions, perform injections, suture wounds and use the heart defibrillator

•Brand new sixth chapter of the story, not seen in the DS version