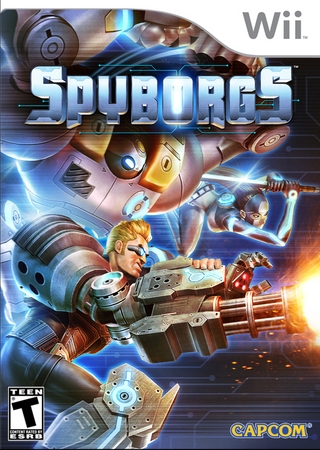 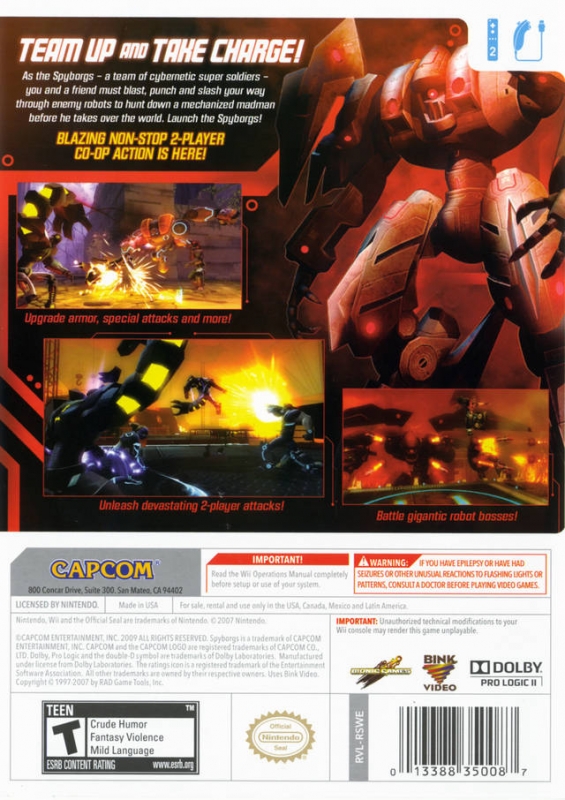 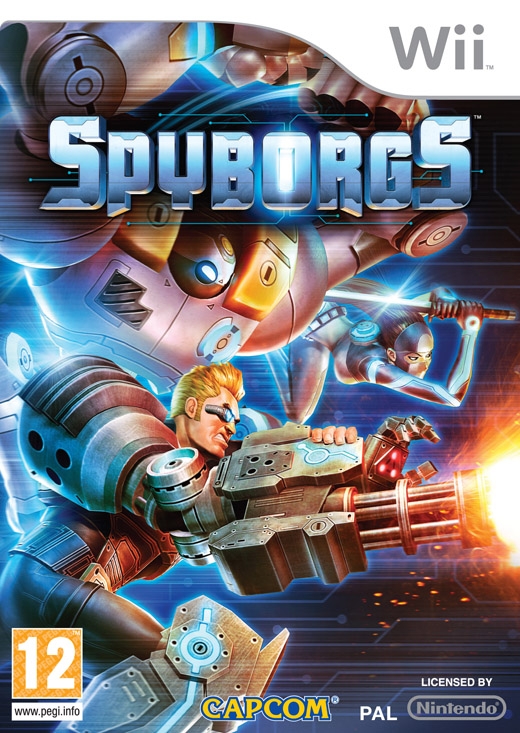 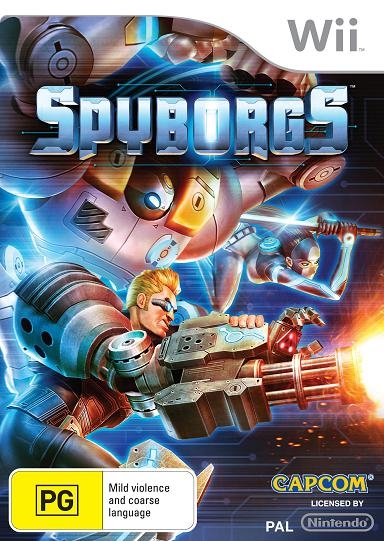 A cybernetically-enhanced group of super heroes is set-up to die by a former team member they trusted. When players take control of the weapon-enhanced cyborgs in their pursuit of the traitor, they will come together in 2-player co-op to face over 35 stages of mind-blowing challenges packed with epic boss battles and swarms of enemies that only a team of two can defeat!

In Spyborgs, players select two of the three Spyborg characters and use the motion-based Wii-remote to shoot, slash and pummel their way through hordes of mechanized enemies. With an in-depth 2-player co-op system, players will be able to strategically jump back and forth from one member of the team to the other, rapidly tackling different challenges with their unique abilities.