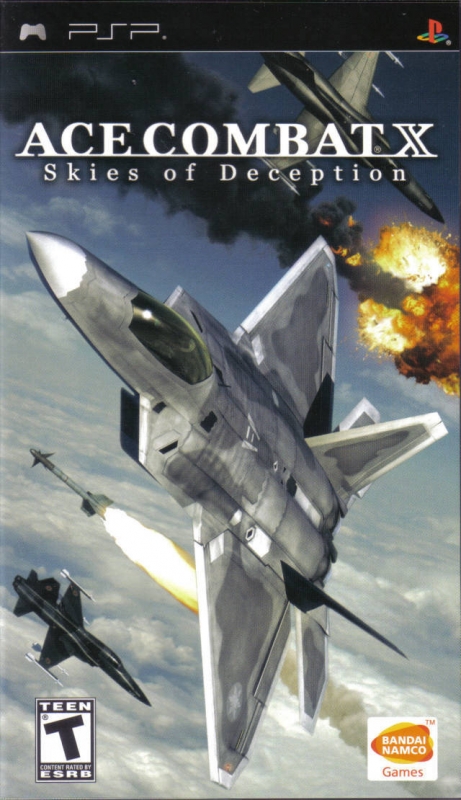 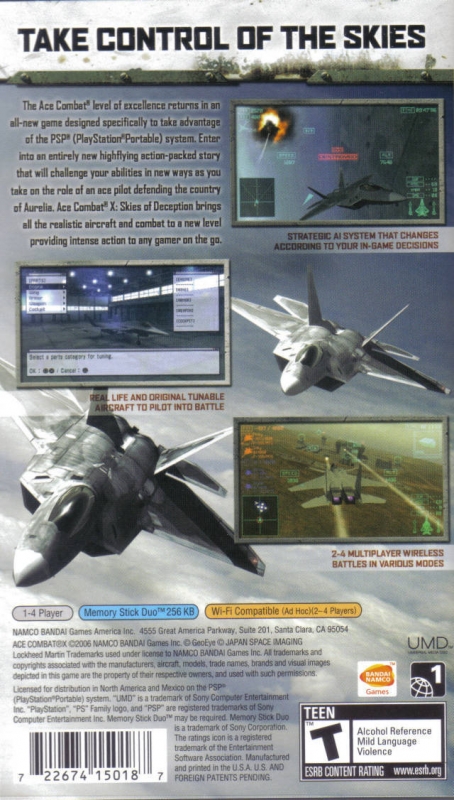 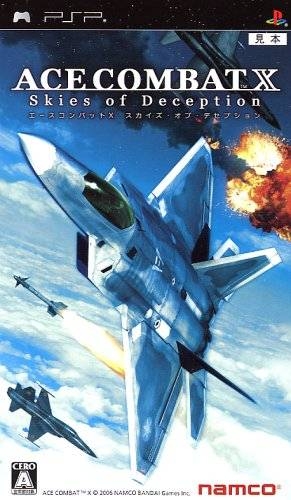 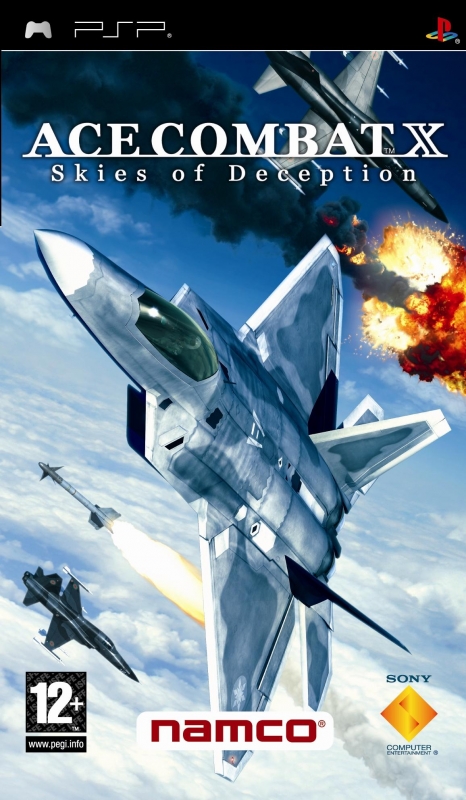 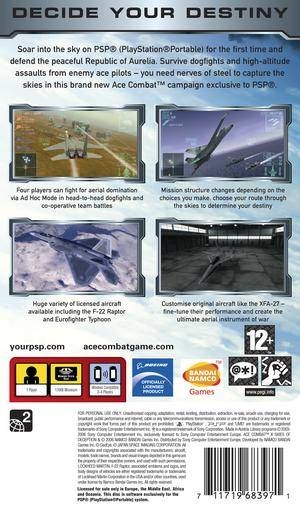 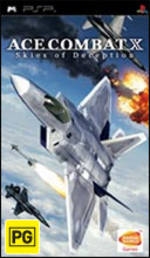 The Ace Combat® level of excellence comes to the PSP® (PlayStation®Portable) in an all-new game designed specifically to take advantage of the handheld’s capabilities. Enter into an entirely new highflying action-packed world that will challenge your abilities in new ways as you take on the role of an ace pilot defending the country of Aurelia. The player’s adventure begins after the neighboring country of Leasath, who filled with secretive motives veiled behind long internal conflict, has invaded. It’s time to liberate your country for freedom for all!

This first PSP® system installment of the popular Ace Combat franchise features a suite of highly detailed and realistically modeled licensed aircraft. New additions include original aircraft and WiFi multiplayer, ensuring that Ace Combat for the PSP will be a memorable, and must have experience.