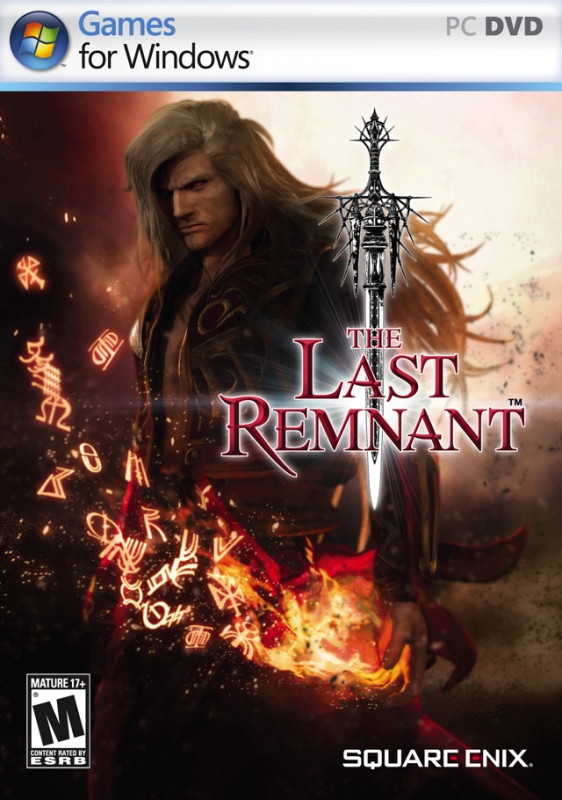 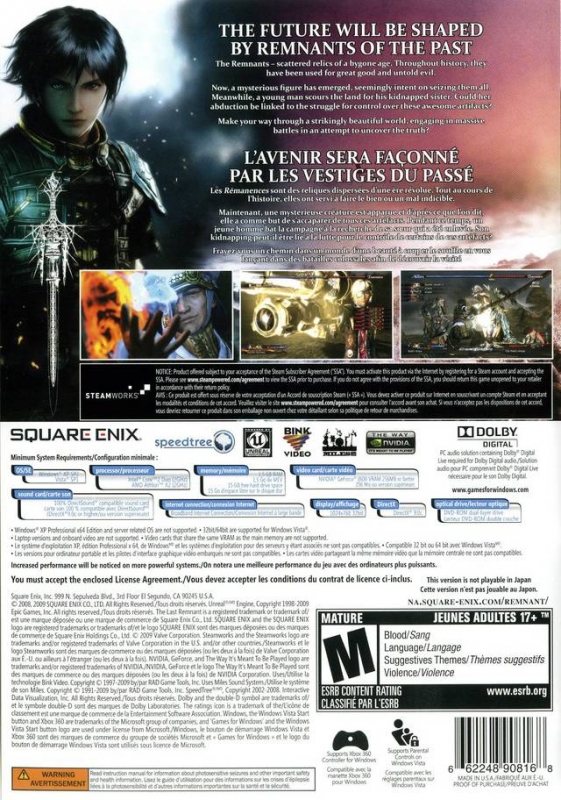 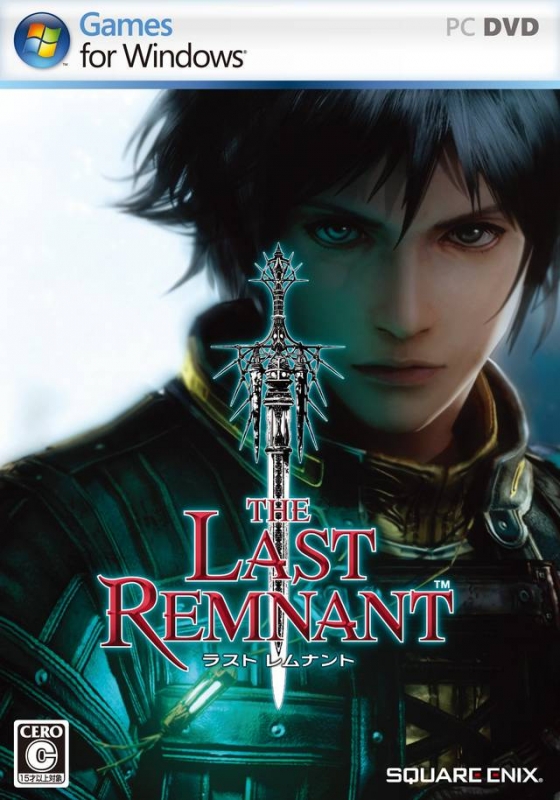 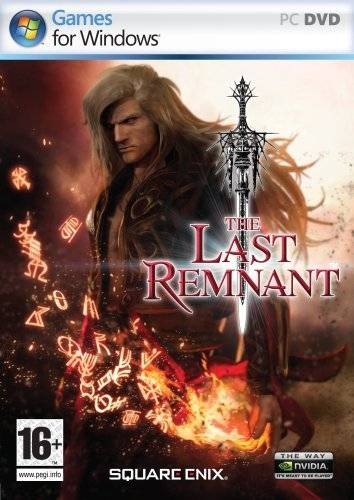 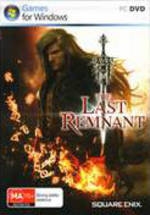 Mitra, yama, qsiti, sovani...
These four races exist in one world.
A world filled with Remnants mysterious artifacts from an ancient era.
Who created the Remnant? How long ago? And for what purpose?
With these questions left unanswered, the Remnants became beneficial tools used for the good of civilization.
The world was at peace...or so it seemed. Who was to know such darkness lay in wait?
The powers of the Remnants slowly began to change the world's balance.
A rift slowly formed between those who ruled and those who obeyed.
This was the dawning of a new era an era of countless frays that would be brought upon the world by those enslaved by their own lust for power.
A thousand years later, the journey of one young man begins.
Featuring an enthralling story, countless characters and an intricate battle system, Square Enix brings the RPG experience known as The Last Remnant to the PC.