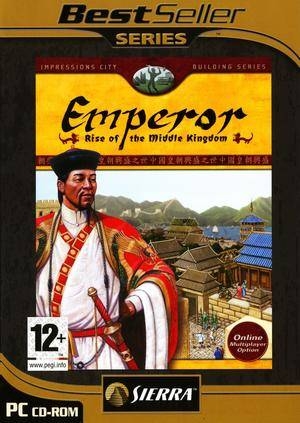 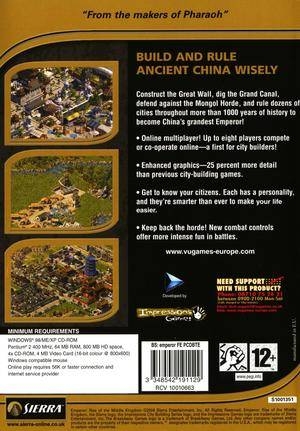 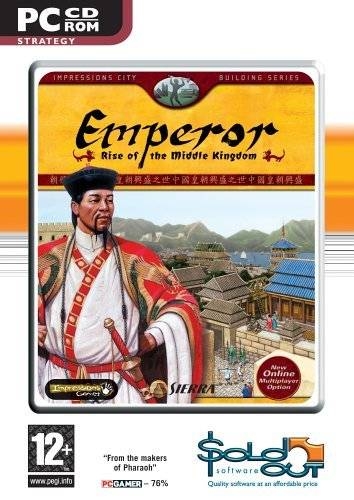 Emperor: Rise of the Middle Kingdom brings city builders inside the Great Wall of China. Leaving the Mediterranean behind, the city-building series makes its first foray into the Orient and immerses the player in brand new surroundings. China has existed for over 4,000 years, but its 4,000 year history has been marked with new technologies and ideas replacing – or enhancing – the old. This is the world in which the player will take the reigns of leadership and take their cities through the twists and turns of Chinese history.