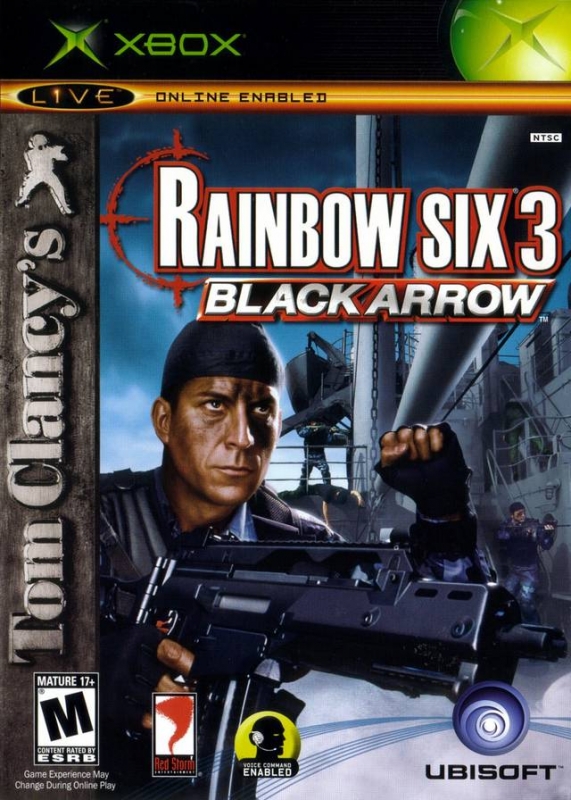 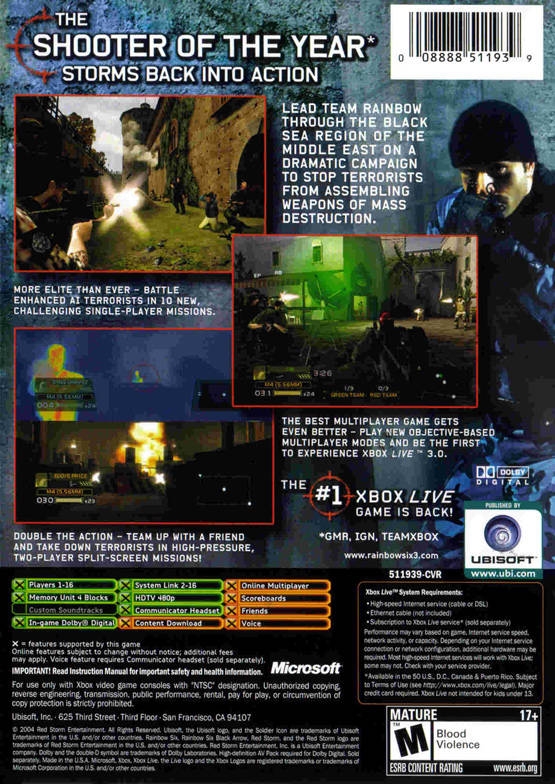 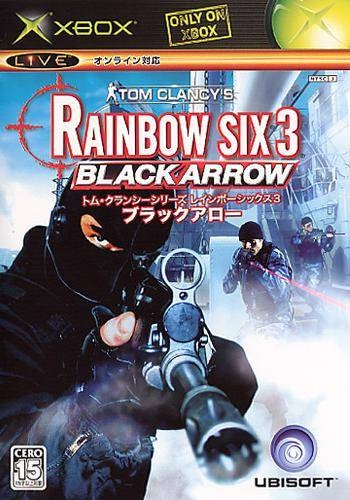 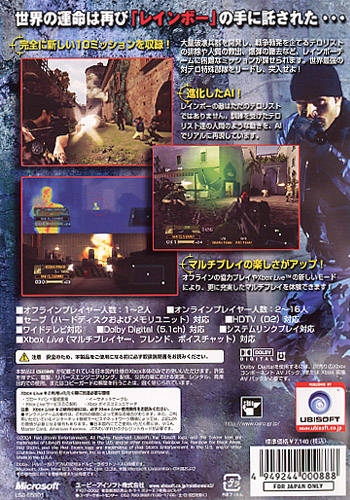 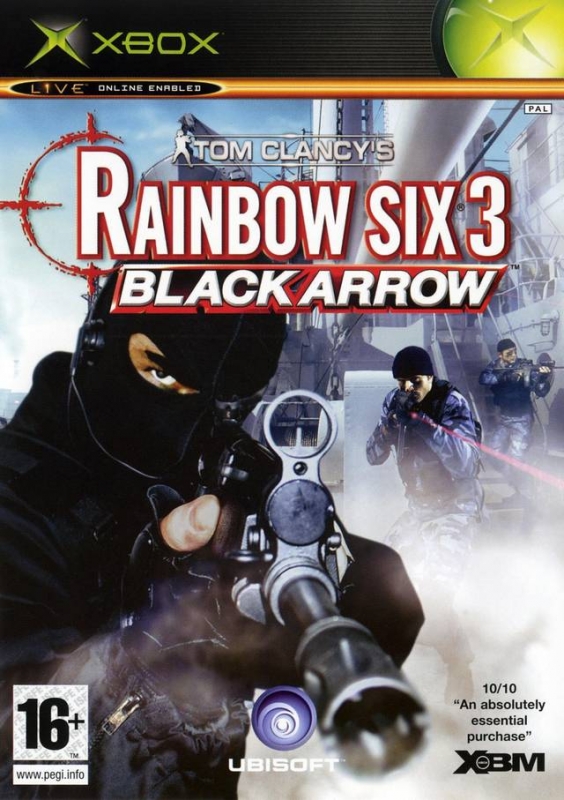 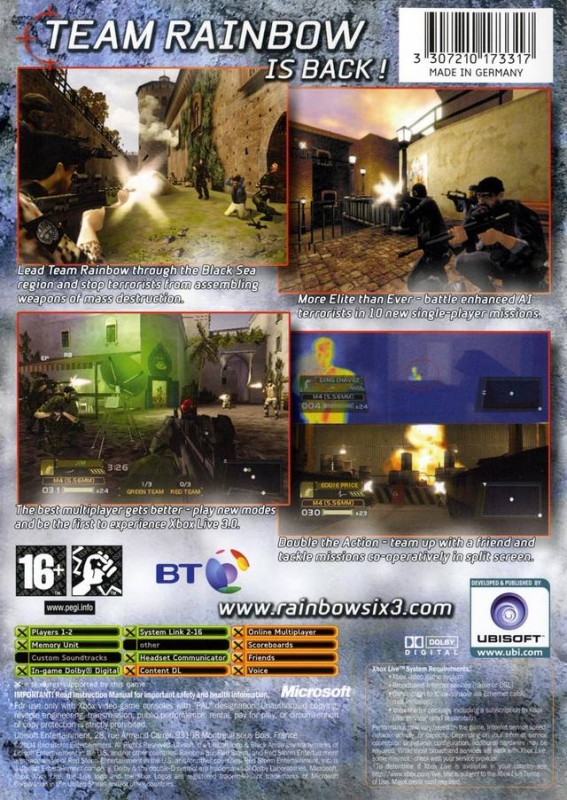 A series of attempts to kidnap telemetry and rocket scientists pulls Team Rainbow into a spiderweb of international intrigue. An international cabal of renegade military officers is trying to create conflict in the oil-rich regions around the Black Sea, giving them an excuse to swoop in and seize control. Team Rainbow must stop the terrorists from developing weapons of mass destruction, and prevent them from starting a devastating war. Key Features include: New Single Player Campaign - Complete diversified and challenging objectives, use new weapons and equipment, and enjoy beautiful Mediterranean and Eastern European level environments. Improved, Smarter AI Terrorists: Watch the bad guys call for backup when they are out-numbered or use hostages as human shields; New Objective-Based Game Modes: *Conquest: Teams battle to capture and hold designated points on the map *Capture the Flag: Teams must race to the center to take possession of the flag, and defend it as they carry it back to their compound. Black Arrow will be one of the first games to offer the new Xbox Live 3.0 features including User-created tournaments, Messenging, and Clan statistics. Direct AI Teammates in Co-op Multiplayer: Command Team Rainbow AI squad-mates during co-operative gameplay and see how you compare with new statistics for both co-op and single player. New Tactics for Online Multiplayer: Enter Black Arrow’s new, private team lobbies and use a planning interface to develop strategies before online matches begin.