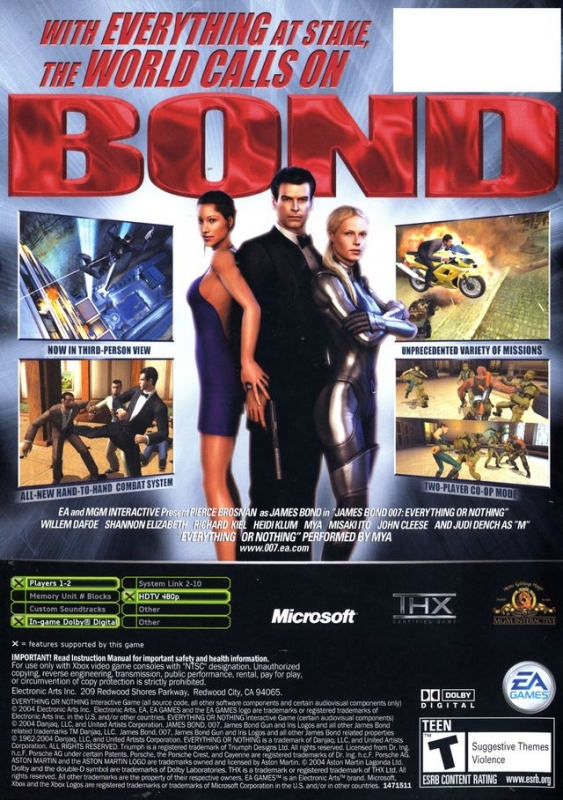 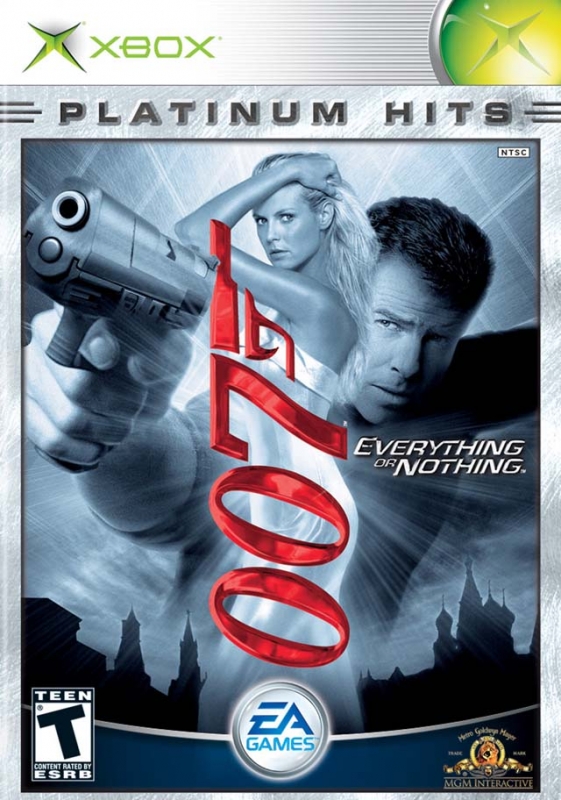 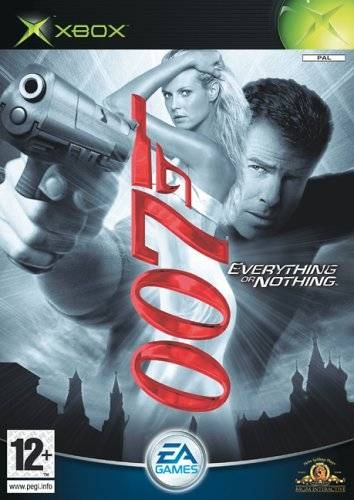 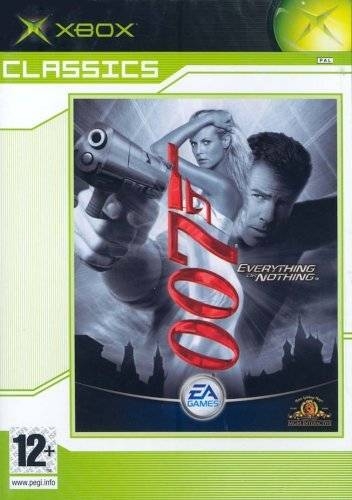 James Bond 007: Everything or Nothing (XB)