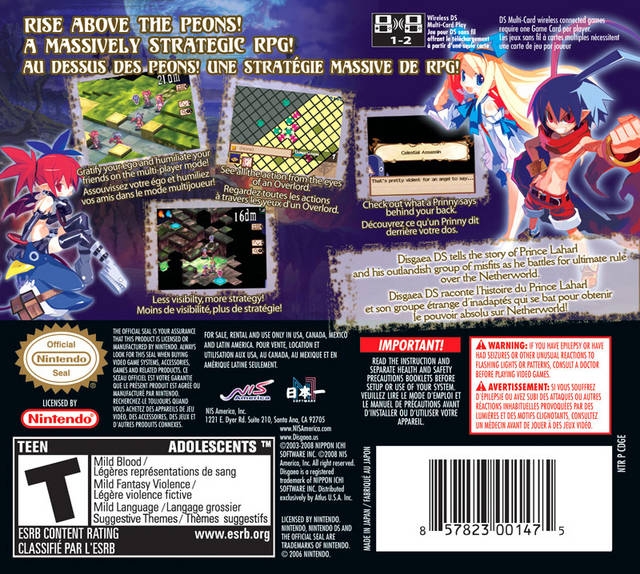 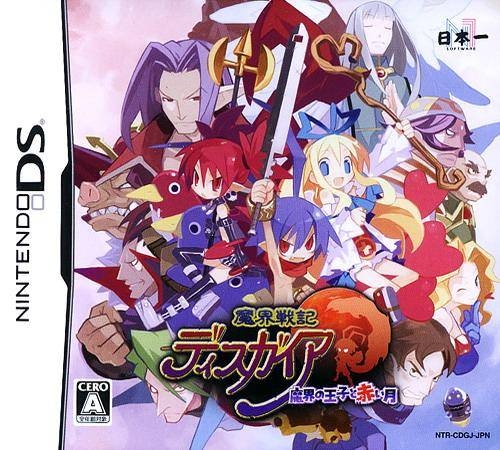 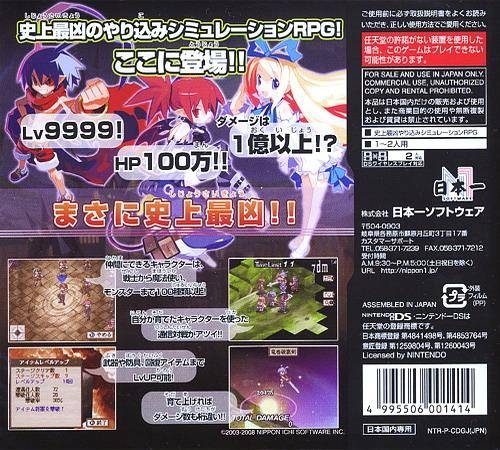 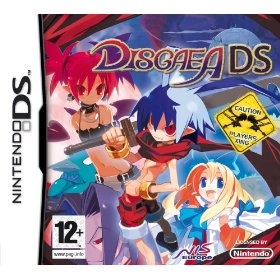 The Netherworld - a place darker than a pitch-black cave, located deeper than the depth of the seas. It is a cursed land where evil reigns and foul beings dwell. Nobody knows its whereabouts, but everybody fears its existence...

The story takes place two years after the death of King Krichevskoy, the ruler of the Netherworld. His son Laharl slept for two full years unaware of his father's death, while demons fought for supremacy over the Netherworld.

With the help of his subordinate Etna and her underlings, they egocentric, megalomaniac Prince Laharl fights his way to become the next king.