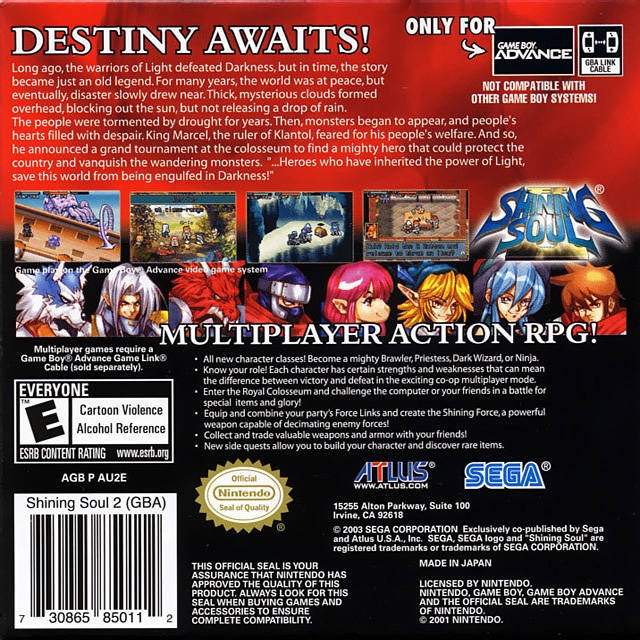 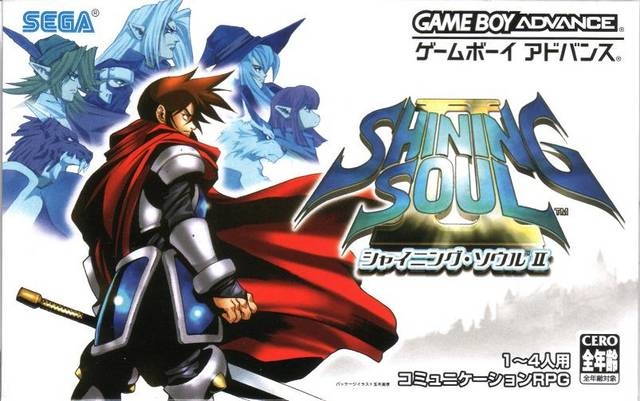 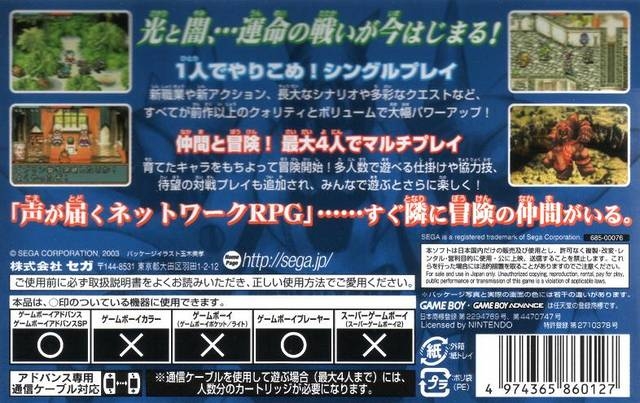 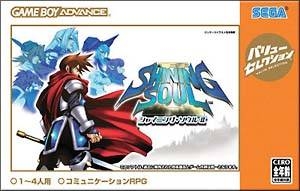 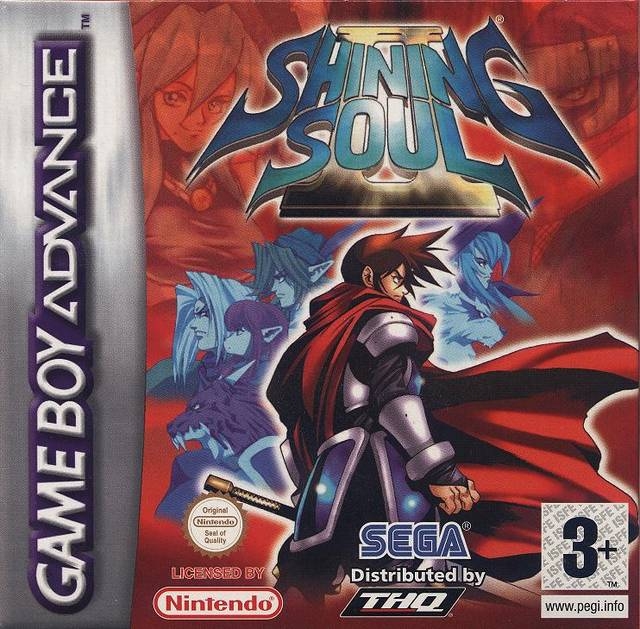 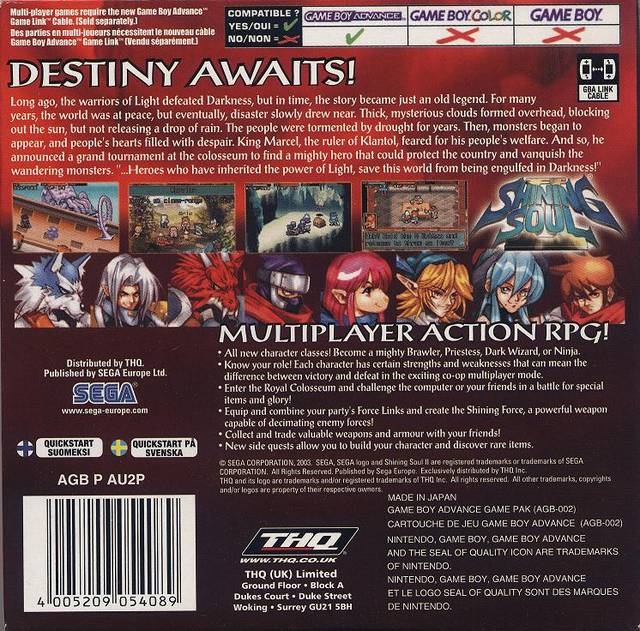 Long ago, the warriors of Light defeated Darkness, but in time, the story became just an old legend. For many years, the world was at peace, but eventually, disaster slowly drew near. Thick, mysterious clouds formed overhead, blocking out the sun, but not releasing a drop of rain. The people were tormented by drought for years. Then, monsters began to appear, and people's hearts filled with despair. King Marcel, the ruler of Klantol, feared for his people's welfare. And so, he announced a grand tournament at the colosseum to find a mighty hero that could protect the country and vanquish the wandering monsters. "...Heroes who have inherited the power of Light, save this world from being engulfed in Darkness!"