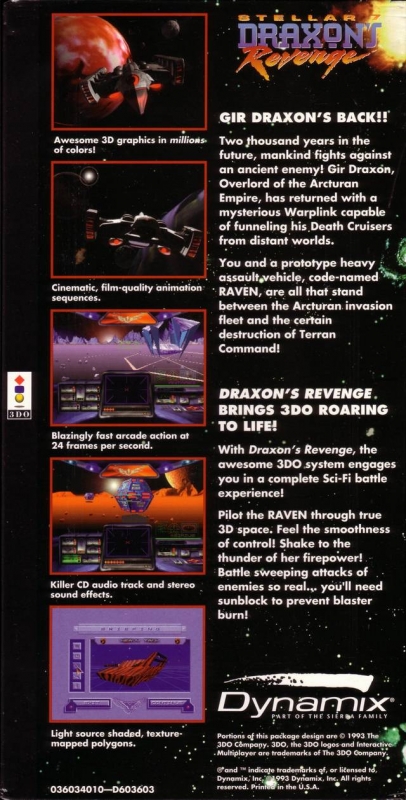 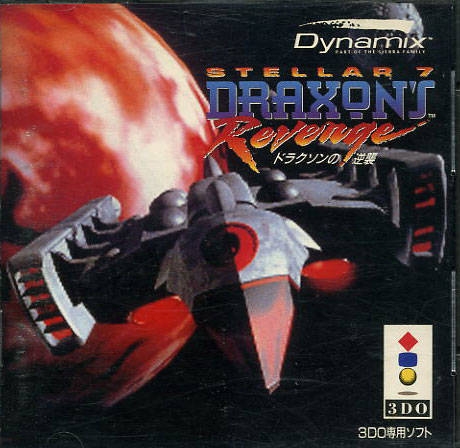 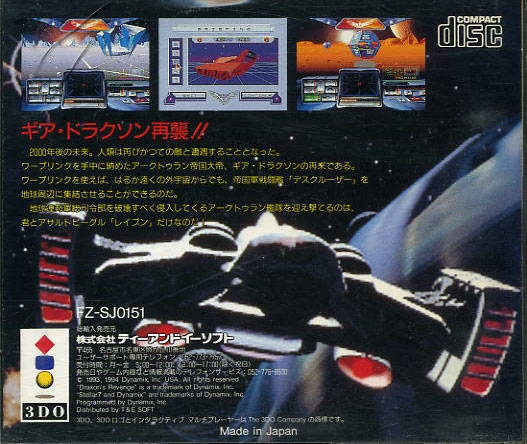 Gir Draxon's back!! Two thousand years in the future, mankind fights against an ancient enemy. Gir Draxon, Overlord of the Arcturan Empire, has returned with a mysterious Warplink capable of funneling his Death Cruisers from distant worlds. You and a prototype heavy assault vehicle, code-named Raven, are all that stand between the Arcturan invasion fleet and the certain destruction of Terran command.