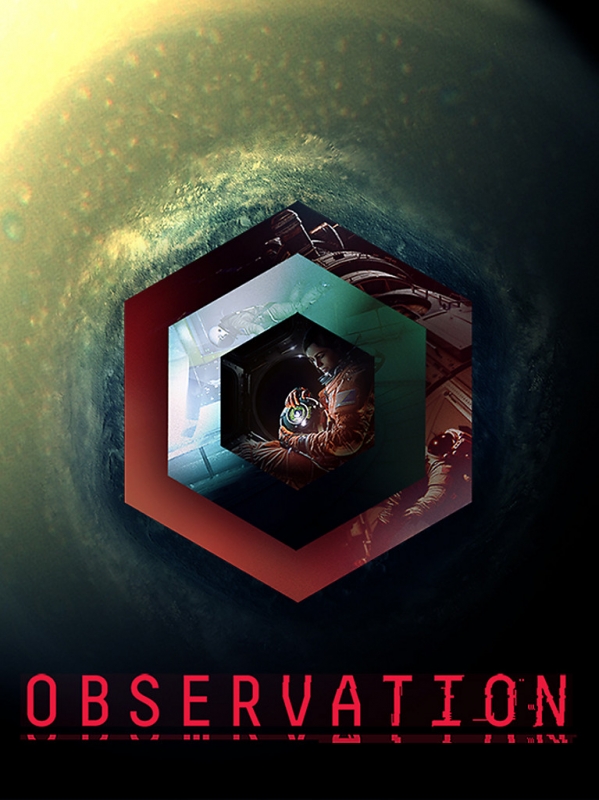 A thrilling experience in outer space. 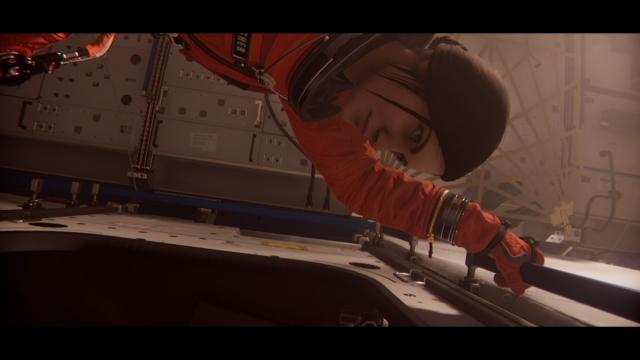 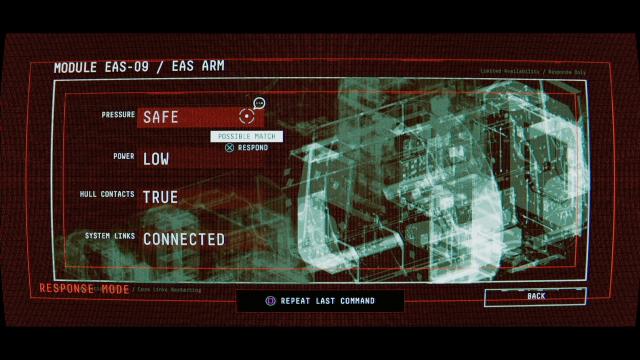 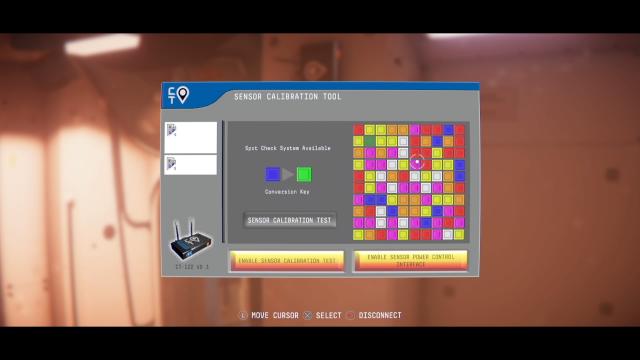 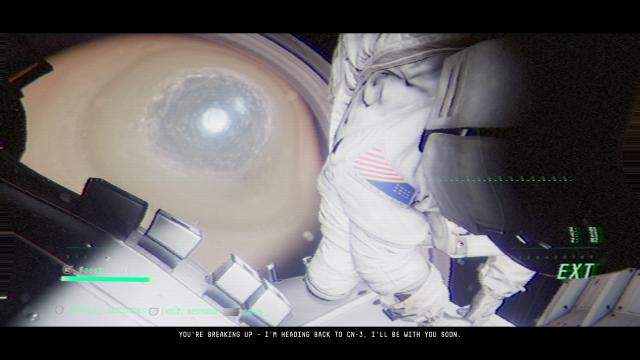 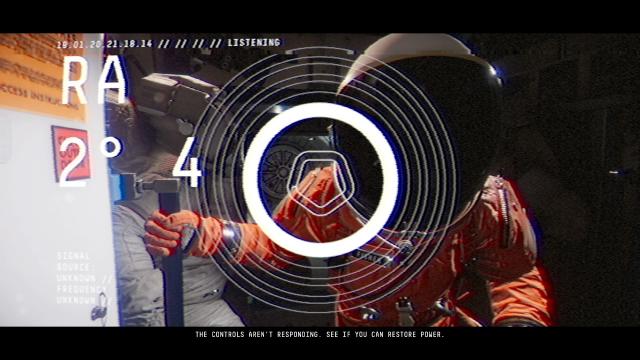 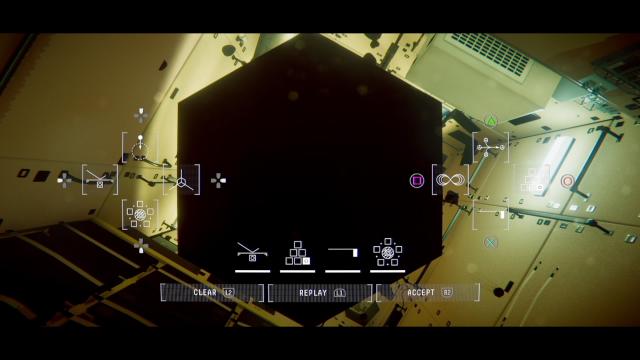