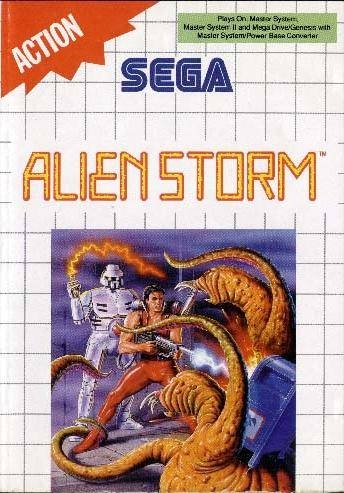 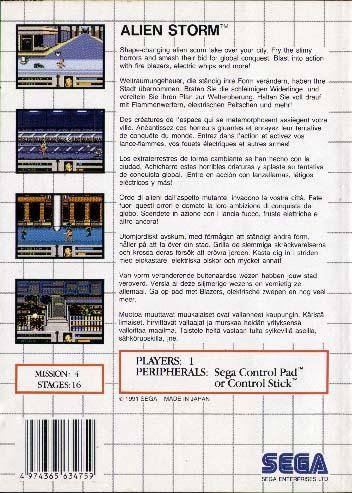 Shape-shifting aliens have infiltrated the city, creating chaos and panic! Fortunately, a trio of heroes called the Alien Busters has agreed to wipe out the invading creatures. The members of the team wield their own special attacks, and they unload a world of hurt on the Martian menaces from the city streets to the mother ship.

Gordon, a tough guy with a bazooka, has a special gunship attack, while Karla has a flamethrower for alien crisping, though she prefers to use her special ballistic-missile attack. Finally, Slammer the robot can self-destruct at will and attacks the intruders with an electric whip and other devices. Take the aliens by storm and save your city.