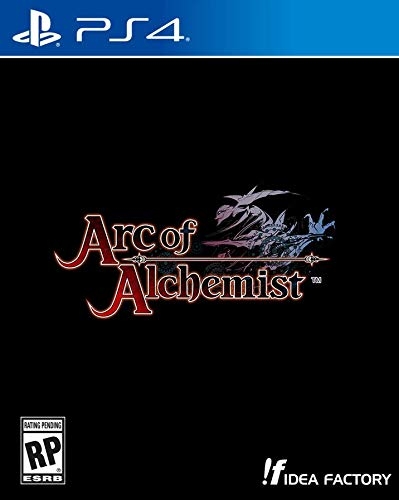 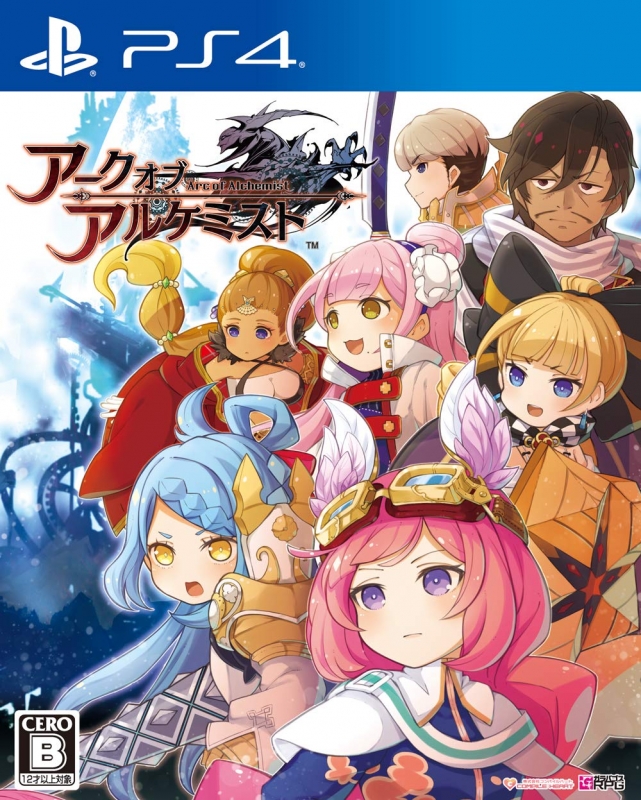 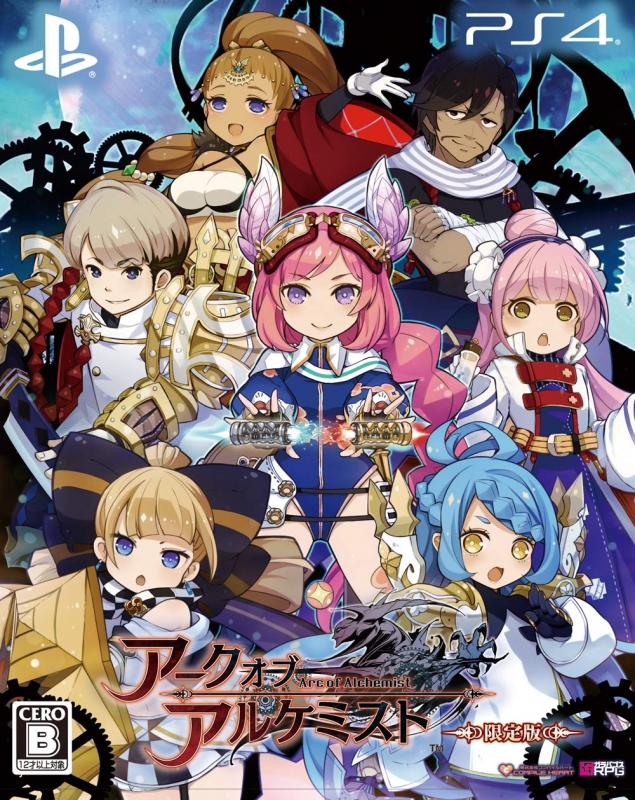 An endlessly sprawling desert. Small countries dotting the land.
They say there was a time when this world was known as the Planet of Water.
In order to compensate for depleting resources, humanity developed alchemy.
However, supply dwarfed the raging demand.
To capture resources, and keep their loved ones alive, numerous wars were waged.
And so, nearly all resources were consumed, and the loved ones had perished.
Humanity was spent...
Much like the sand dunes piled by ceaseless winds, despair grew within the hearts of the survivors.
Soon, humanity was on the brink of extinction, its fate all but sealed.
Then one day, the people remembered an old legend, passed through generations.

Within the Desert of Beginnings, there slept a Great Power capable of saving humanity.
The identity of this Great Power is unknown. What if, however, it truly did exist?
It was not beyond the realm of possibility for something to sleep within that endless desert,
full of mysterious machines.
The small nations each sent a team to investigate the Desert of Beginnings.
One by one, each team was wiped out, or forced to withdraw.

Machine Dolls, the gearwork battle weapons.
Rumored to be the guardians of the Great Power, they have taken many lives.
Even then, humanity still steps into the Desert of Beginnings. The search for salvation continues...
Source: http://ideafintl.com/arc-of-alchemist/story/