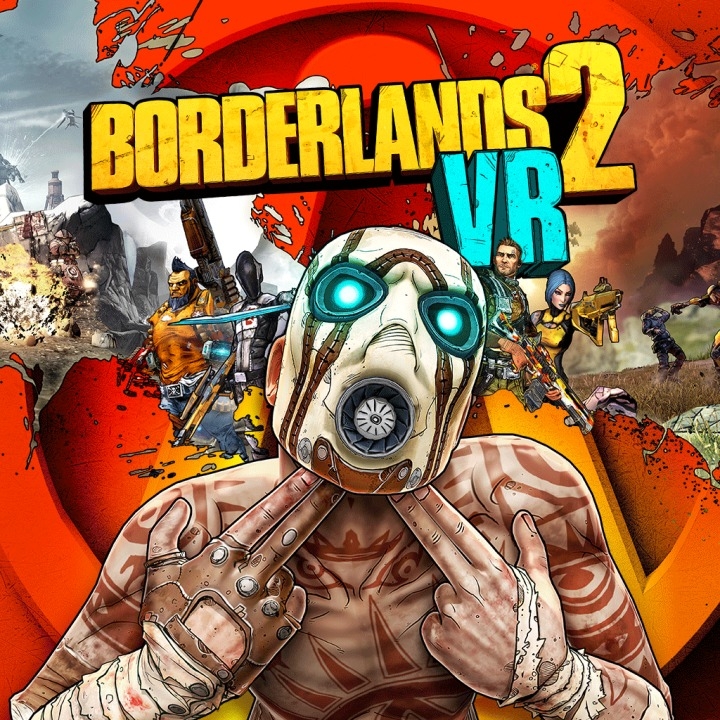 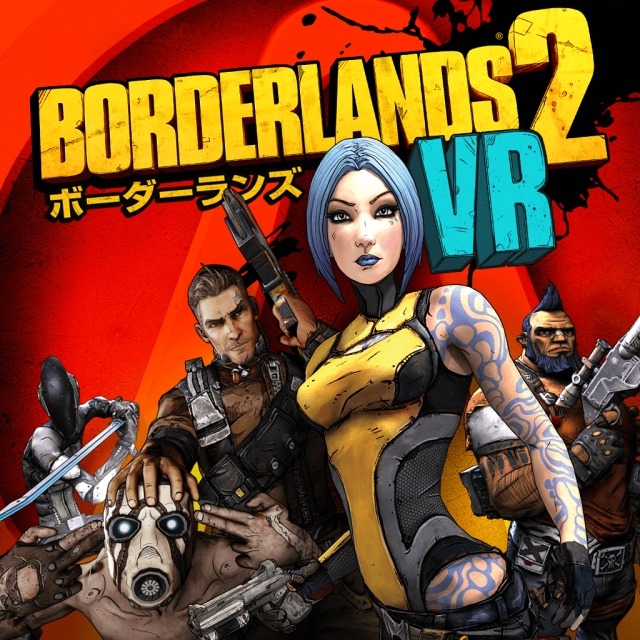 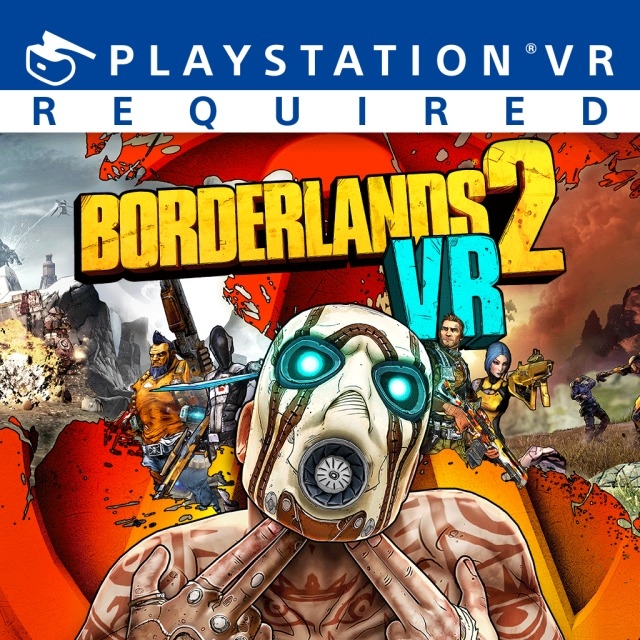 The iconic shooter-looter gets in your face! Borderlands 2 VR comes to PSVR on December 14!

Virtually immerse yourself in the untamed world of Borderlands. Step into the boots of a treasure-seeking Vault Hunter armed with 87 bazillion guns on a quest to line your pockets with loot. Blast bandits with real-world aiming, punch psychos in the mouth, race across the desert in stolen bandit vehicles and free Pandora from Handsome Jack’s clutches!

PUT ON YOUR VIRTUAL BOOTS

Become one of four playable classes: Siren, Commando, Gunzerker and Assassin, each with unique skillsets and combat styles!

Use the new Slow-Mo ability to set up your next attack! Plus, with Teleport, glide across Pandora as gracefully as Claptrap, if he had grace.