In an octopus' gauntlet. 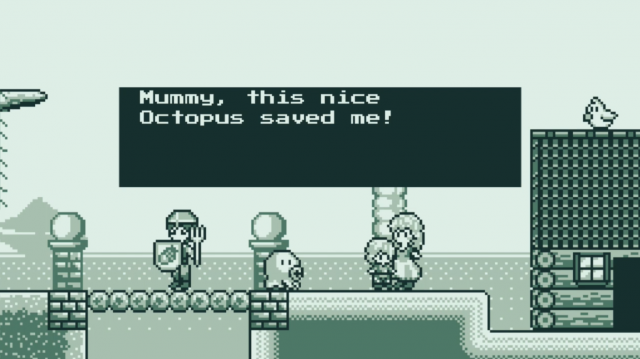 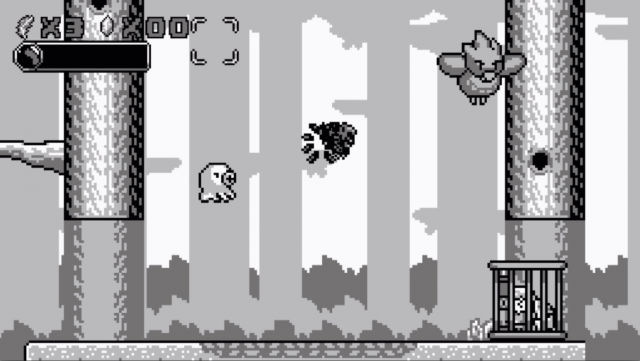 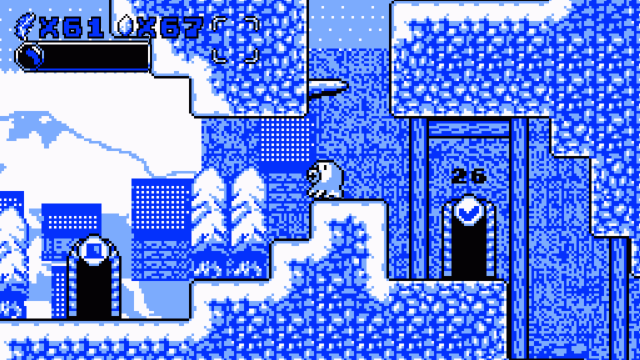 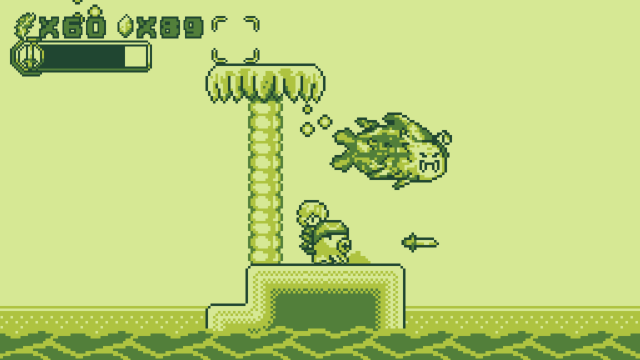