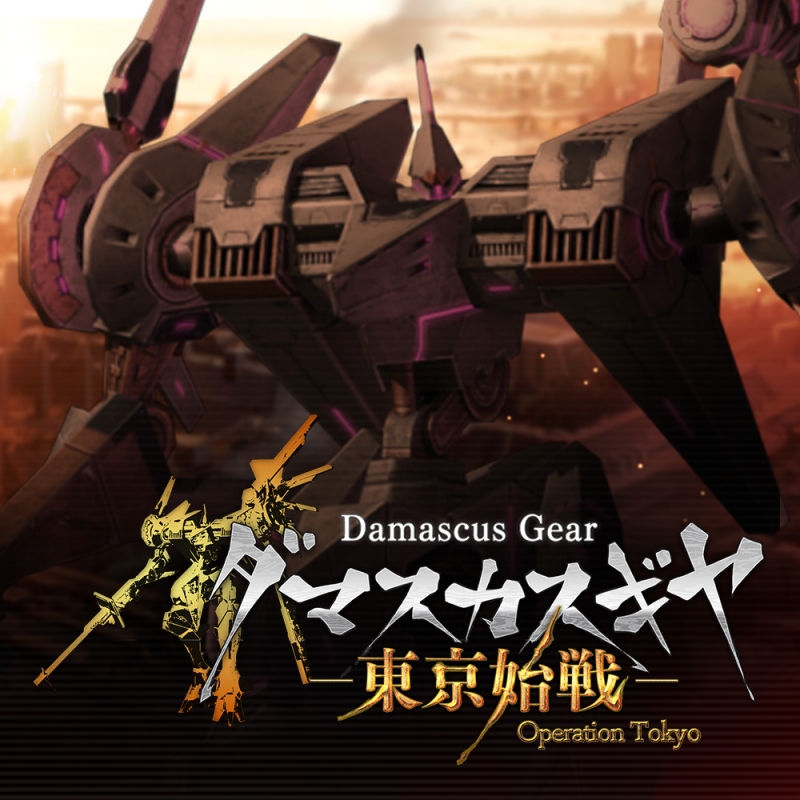 When World War IV ended with the unexpected betrayal of the mech suit GEAR forces, humanity thought it was doomed. The berserk mechs were dubbed RAGE suits, and the remaining survivors held on to hope, huddled in underground shelters. Having recovered several GWEAR suits for their own use, the battle to reclaim the surface from the RAGE forces has begun!

Clear Countless Numbers of Missions!
As a new member of the Specialist Organization Freya, you will undertake many missions to reclaim Tokyo from the RAGE.
There are over 50 missions, including everything from subjugation to escorts, transportation of materials, rescues, etc.

Use Your GEAR to Destroy the RAGE!
You will use your own personalized Gear to fight the RAGE, and recapture the surface.
You can take various parts from the RAGE that you have defeated, and use them to strengthen your own Gear.

Obtain Parts with Properties, and Advance to New Heights!
There are times when the parts you obtain have effects known as “Properties” on them.
Equipping these parts will grant your Gear with additional effects.
There are various Properties, including useful effects such as enhanced endurance, or speed boost.