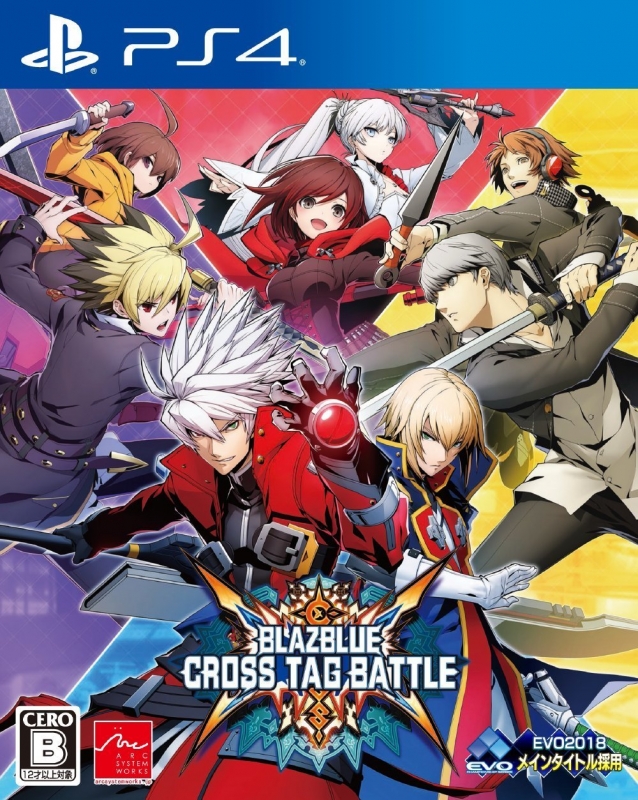 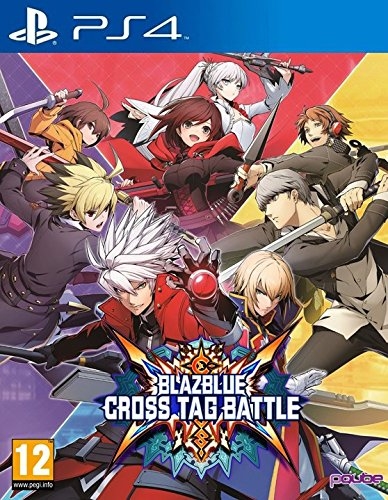 "A deep combat system, intense fighting, and flawless online await you in this surprising fighting game."