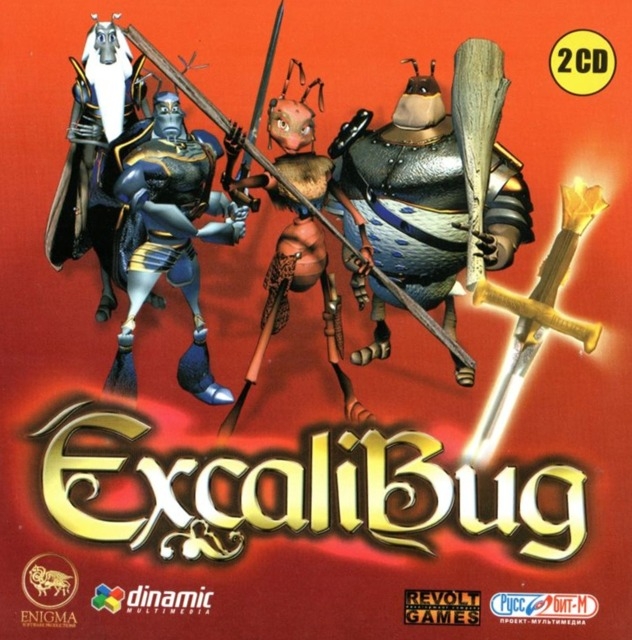 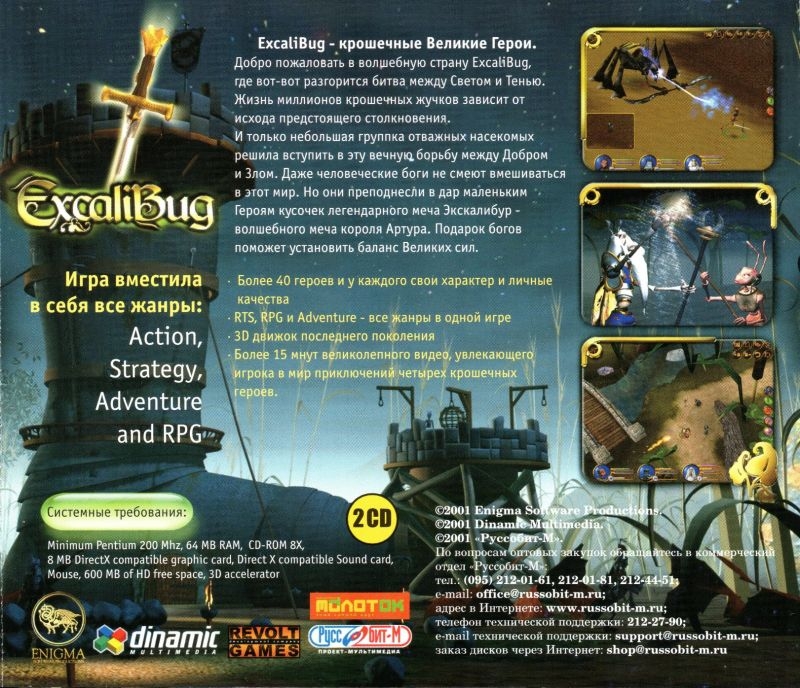 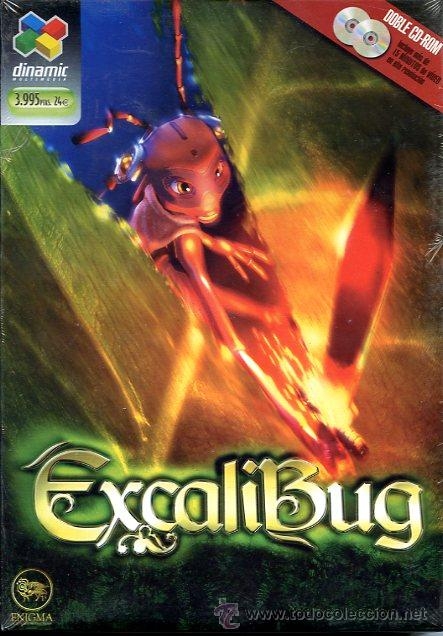 ExcaliBug is a mixture between Commandos and RPG. The first noteworthy aspect of the game is its unusual scenario: It is set in the world of bugs. The player takes the command over four of them, all with different classes, e.g. fighter or mage. The goal in the 15 missions is the completion of quests, e.g. finding a lump of sugar.

Like in other tactic games the player characters are easily killed. The consequence of this is the need of stealth and planned proceeding. The classes have different abilities which are needed to progress in the game. With every solved quest and killed enemy the bugs get experience points which are used to advance their levels. Except for the mage (he gets new spells) this has no other effect than improving the fighting strength.