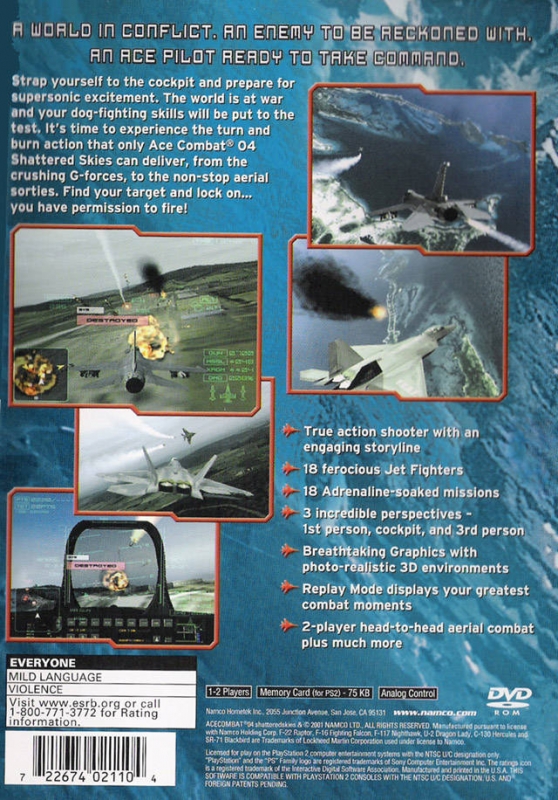 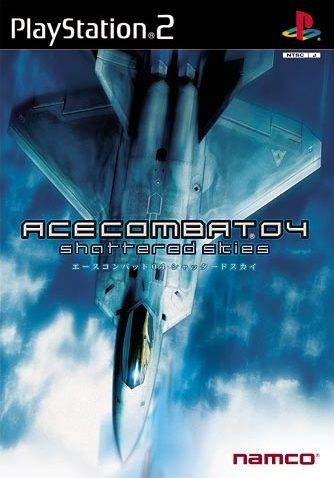 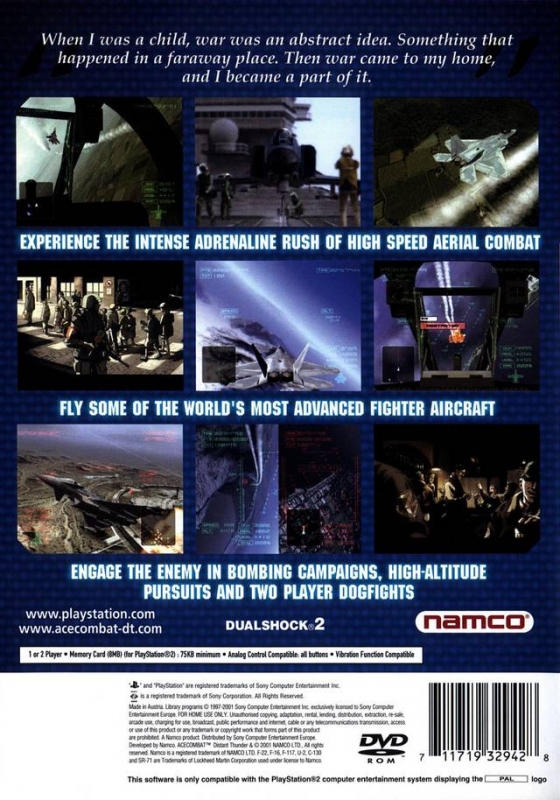 Danger takes wing as Namco's breakneck flight sim launches again for more harrowing dogfights and critical mission strikes. But this assignment requires a more powerful arsenal than ever before--and with the overpowering might of the PlayStation 2 computer entertainment system locked and loaded, Ace Combat 4 aims to deliver the most firepower yet in the series. Breathtaking scenery scrolls out for miles in near-photographic reality as you whisk by at Mach 1. The realistic radio chatter will erupt in a frenzy when the heat of combat starts to boil over, so keep control of the craft and down the enemy air squadron in 18 missions of white-knuckle flying.