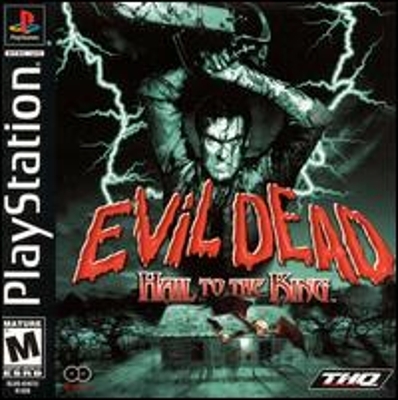 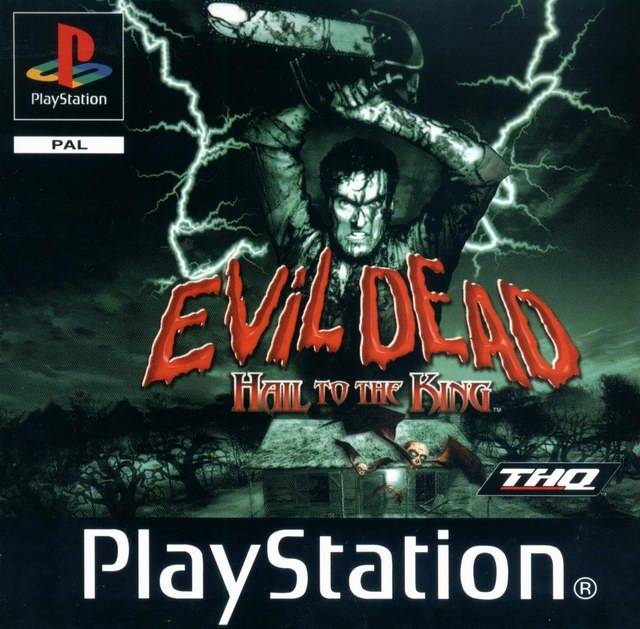 In the cult classic Evil Dead films, wisecracking Ash fends off waves of ghouls and zombies with reckless abandon...perfect subject matter for a video game. Developed by Heavy Iron Studios, a team composed of ex-Square LA employees, the game is similar in concept to most survival horror titles. You control Ash, whose main weapons are a shotgun and a chainsaw grafted onto his arm. You must fight your way through various locales taken right from the movies (like the infamous cabin in the woods), as you are inundated by vile creatures who want nothing less than to swallow your soul. Bruce Campbell, the actor who portrayed Ash in the films, lends his famous voice talent to the game