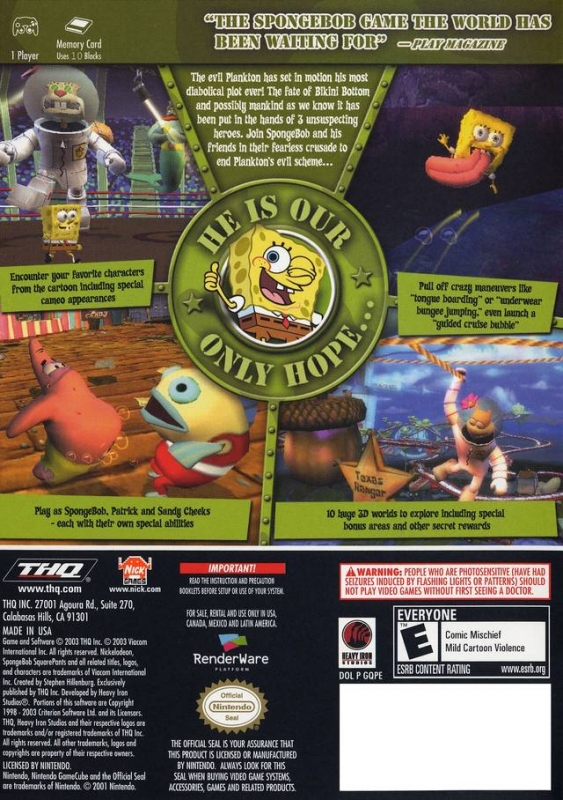 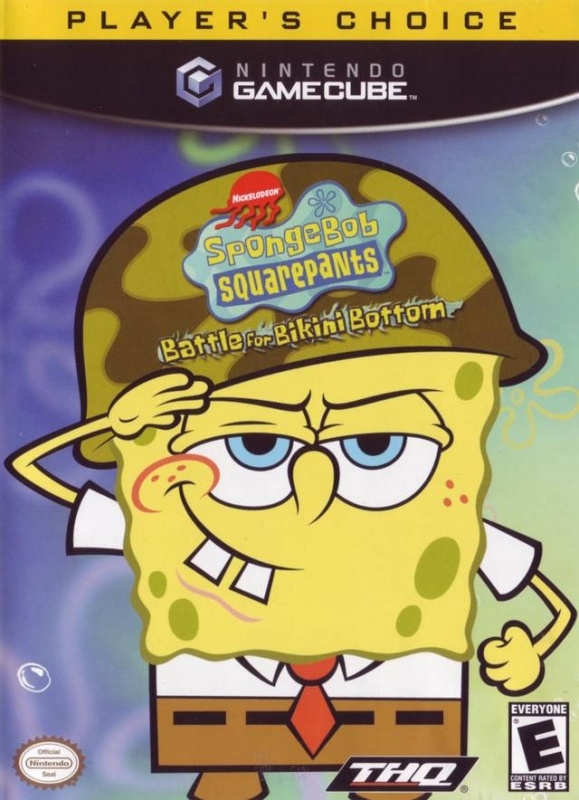 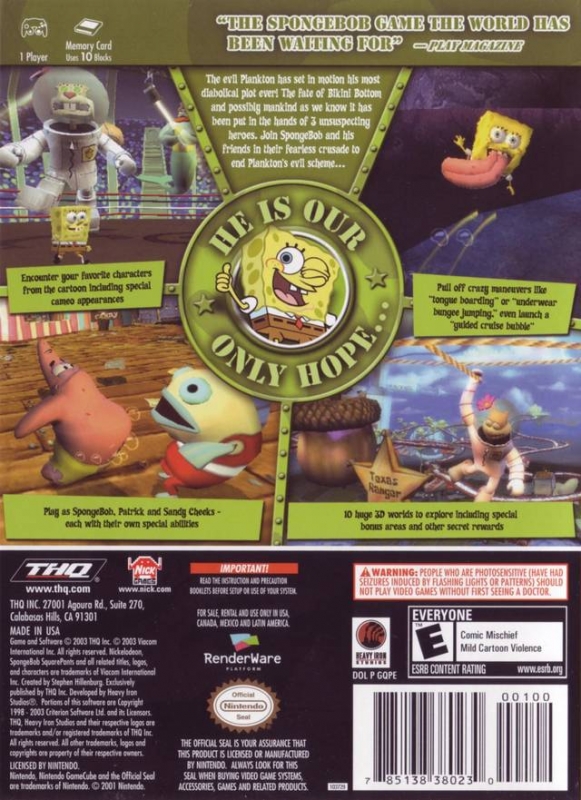 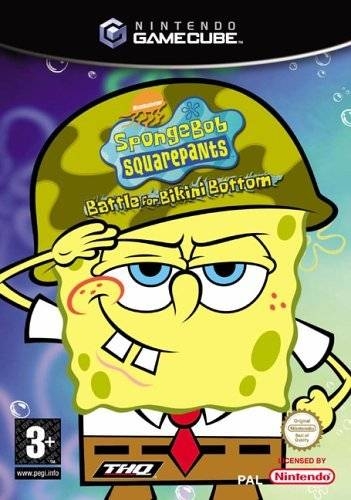 The evil Plankton has set in motion his most diabolical plot ever! The fate of Bikini Bottom and possibly mankind as we know it has been put in the hands of 3 unsuspecting heroes. Join Spongebob and his friends in their fearless crusade to end Plankton's evil scheme...