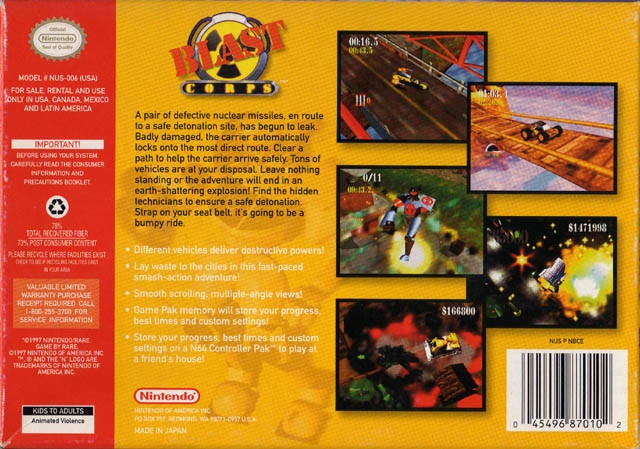 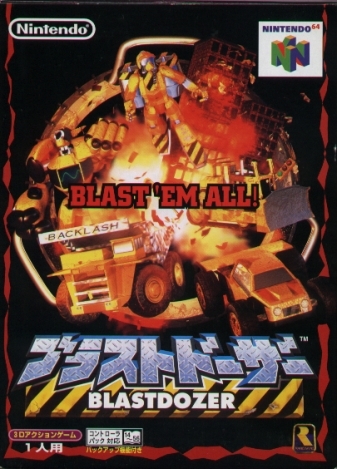 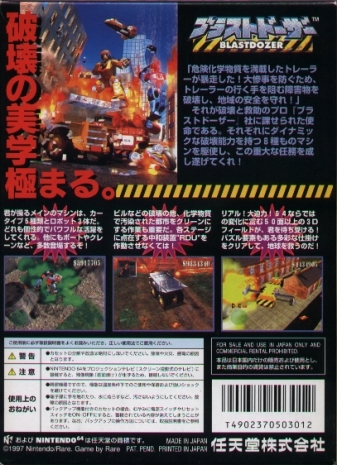 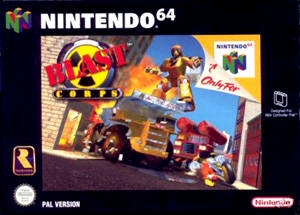 Back in 1997, Blast Corps served as an important reminder that not every game had to be a sequel to an existing franchise to pack mass appeal. Put together by British second-party developer Rare, Blast Corps is almost like a nostalgic trip back to the heydays of the NES or the time of Robotron and Missile Command. The game puts players behind the controls of current and futuristic destruction machinery with the objective of clearing a path for an out-of-control nuclear missile carrier. Released to very little media hype, Blast Corps quickly won the hearts of N64 owners by offering a well-rounded combination of destructive gameplay and intelligent puzzles, topped off with a rocking soundtrack and good graphics.