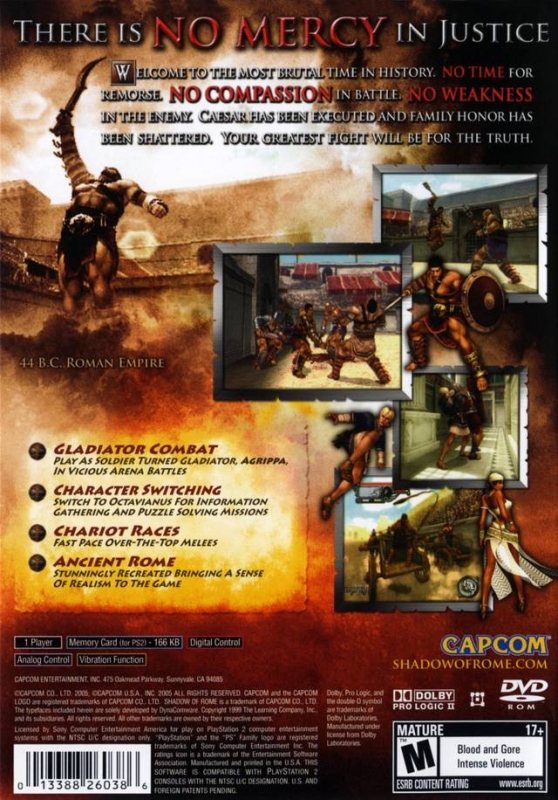 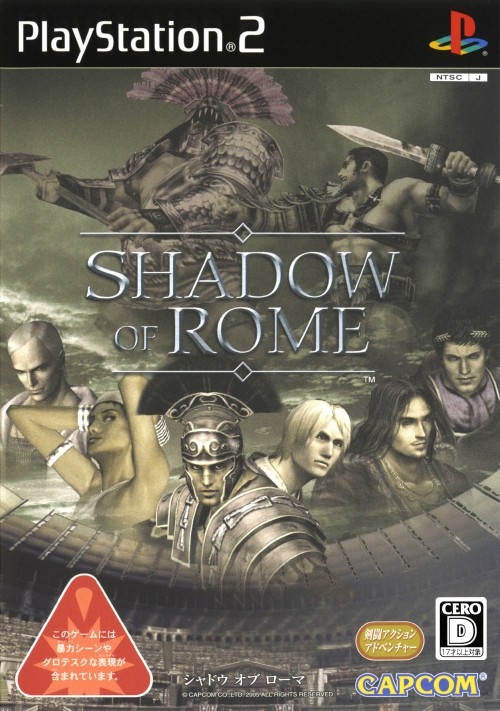 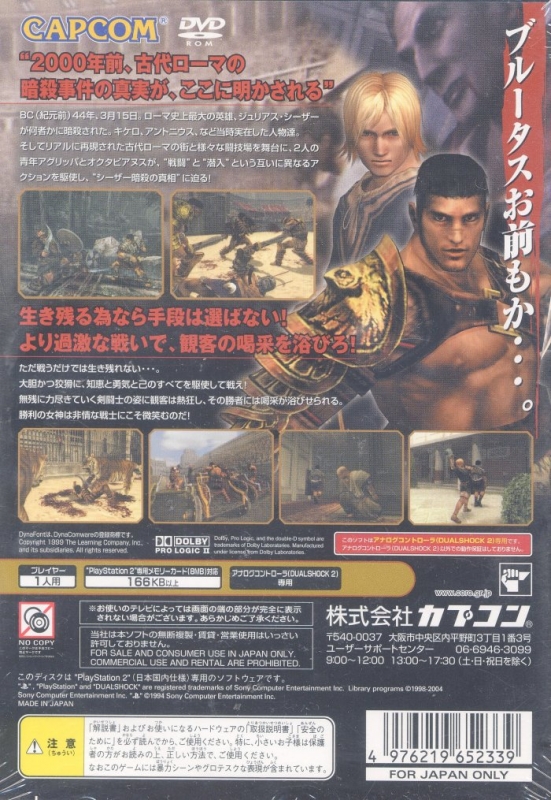 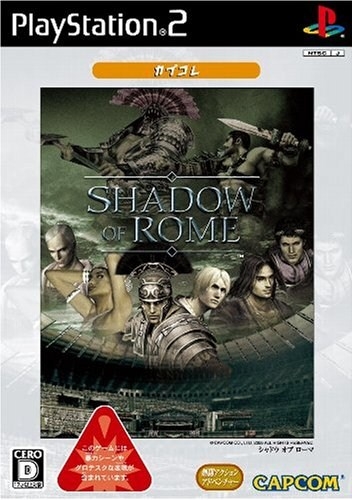 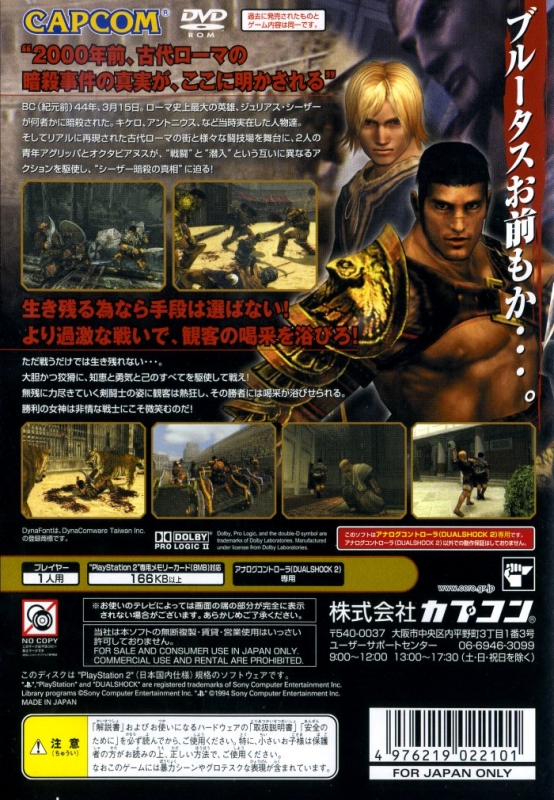 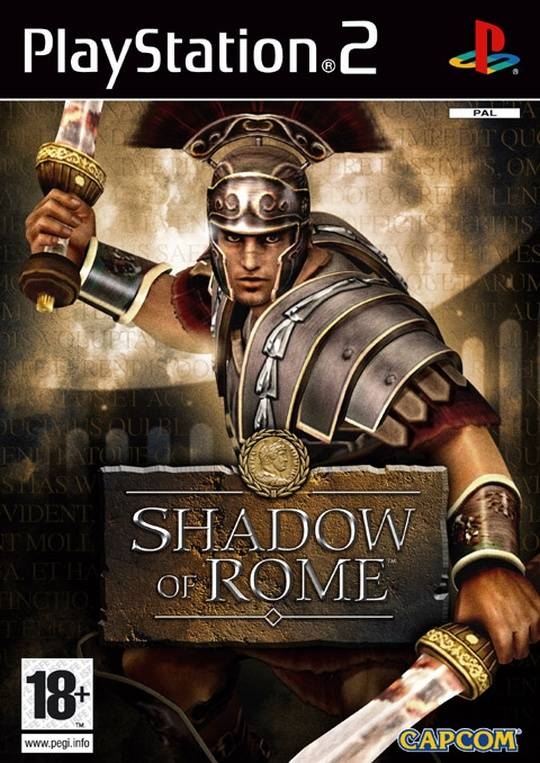 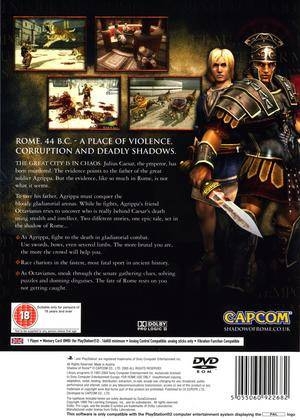 The year is 44 B.C. The grandeur of Rome has been tarnished by political corruption and overrun by violence. Julius Caesar advocates for drastic reform, but is met with opposition and murdered. Agrippa, a soldier, is informed his father is accused of the murder and will be executed soon. Murder, false accusations and blood spilled in gladiatorial battles await those in this all encompassing epic title.