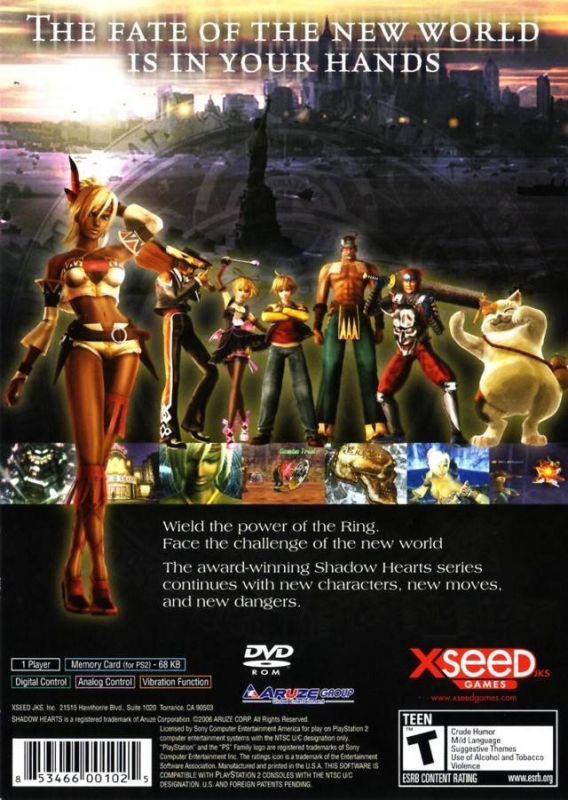 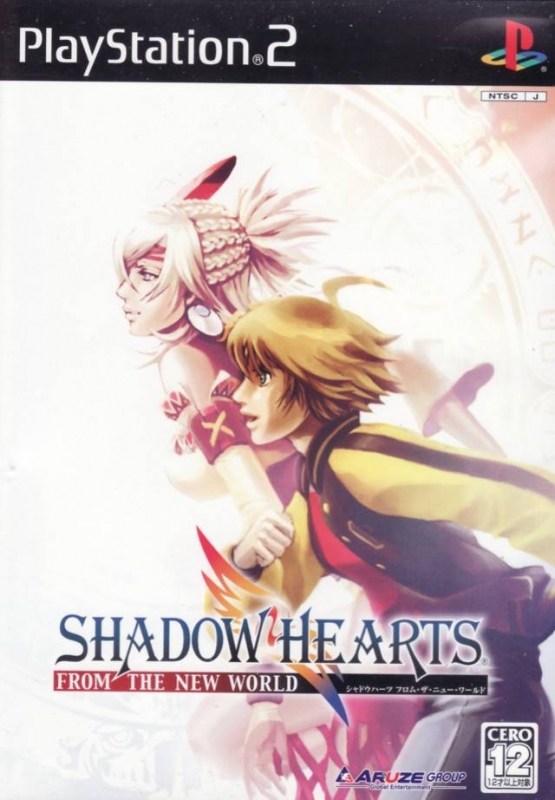 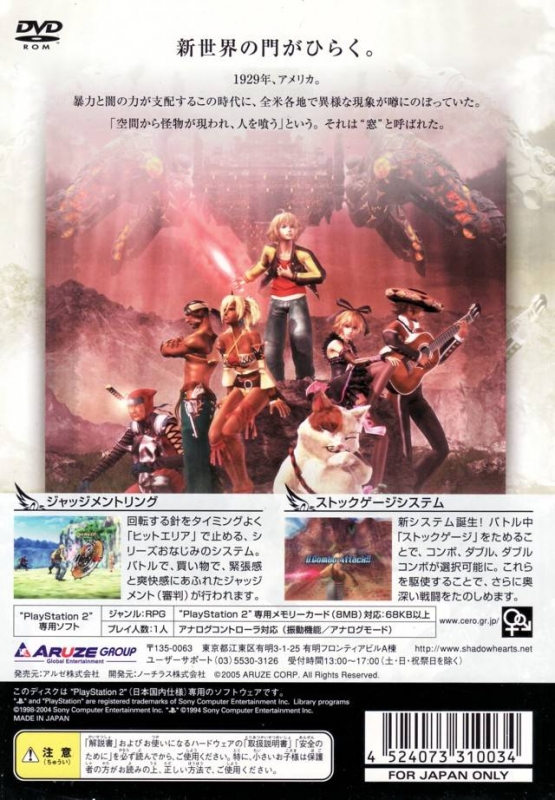 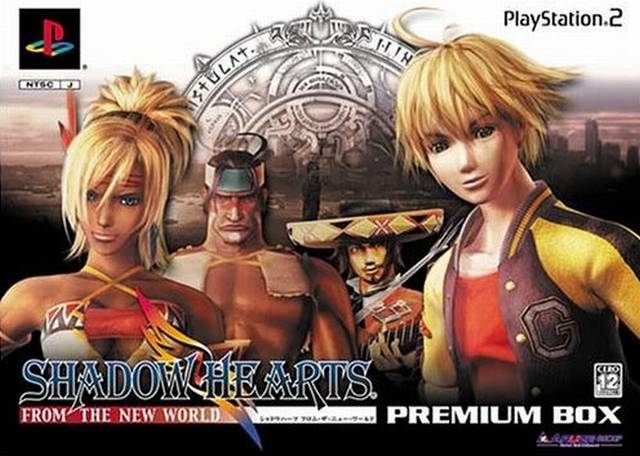 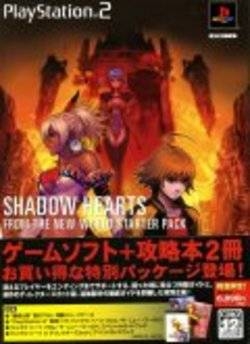 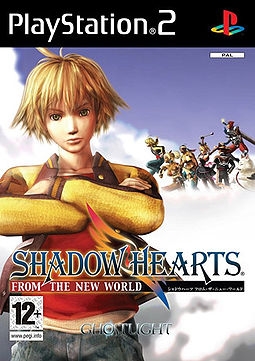 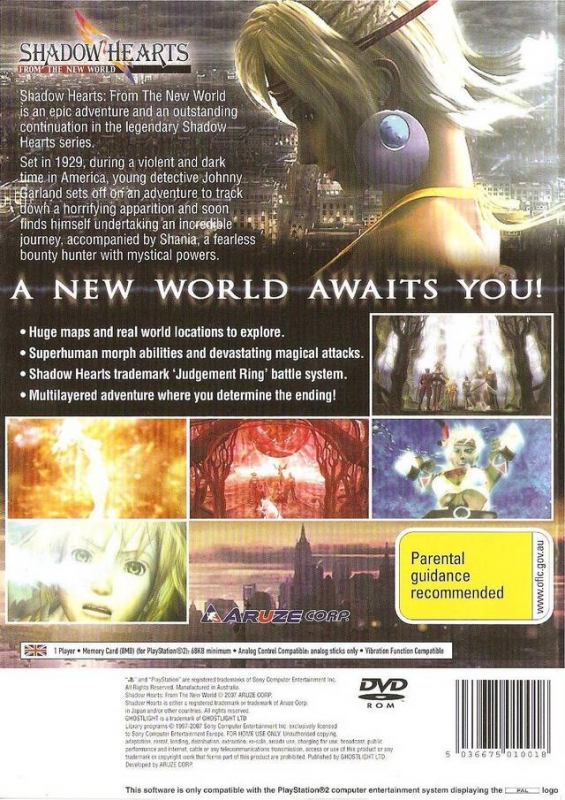 The year is 1929. It is a violent and dark time in America. A few years ago, Johnny Garland was in a serious car crash where he lost his family and some of his memories. His father left him a large inheritance as well as a successful family business, but Johnny spurned the business and now runs his own detective agency in New York City with only his loyal servant at his side. At about the same time that Johnny regained conciousness from the accident, strange phenomena started taking place in vaious parts of America.

The phenomena involved beasts appearing from a green light, portals that people started referring to as "Windows."

A Native American girl name Shania travels the land as a bounty hunter, searching out the Windows and exterminating the beasts that emerge from within.

One day Johnny gets his wish; to finally receive a detective job of some substance. The request is to track down a fugitive, someone that has just jumped bail. Johnny quickly finds the fugitive...almost too easily.

But right as Johnny approaches the suspect, there is a horrific turn of events. From behind the suspect a Window suddenly opens, and a beast emerges from the green light.

The beast quickly devours the man whole and starts making its way towards Johnny when another creature breaks through the glass ceiling and drops between the two.

The creature has a body that appears to be completely engulfed in light, with a form that resembles some kind of fusion between human and bird...