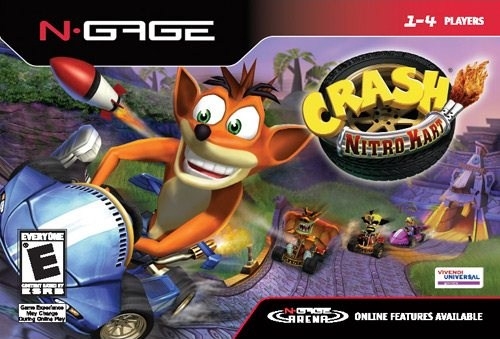 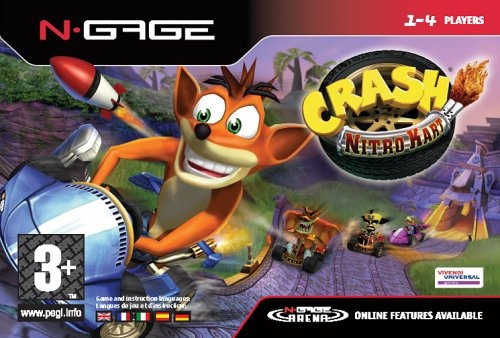 Emperor Velo and the entertainment-obsessed aliens of his empire have kidnapped Crash and his friends to race in the Galactic Circus! But they won’t be alone, because he’s also nabbed Dr. Cortex and his cronies. Faced with the threat of Earth’s destruction, both teams submit to his whims. Dr. Cortex and his team of evil plan to defeat Velo in the final showdown and return to Earth as its conquerors. But they’ll need to get past Crash and Team Bandicoot, who are on a mission to thwart Team Evil - and return home in time for a nap. 18 playable characters including favorites Crash, Coco, Crunch, Cortex, Tiny, and N.Gin. Power Up adds offensive combat - for those who need more obstacles. Challenging race modes: Adventure, Arcade, Time Trial, and others.