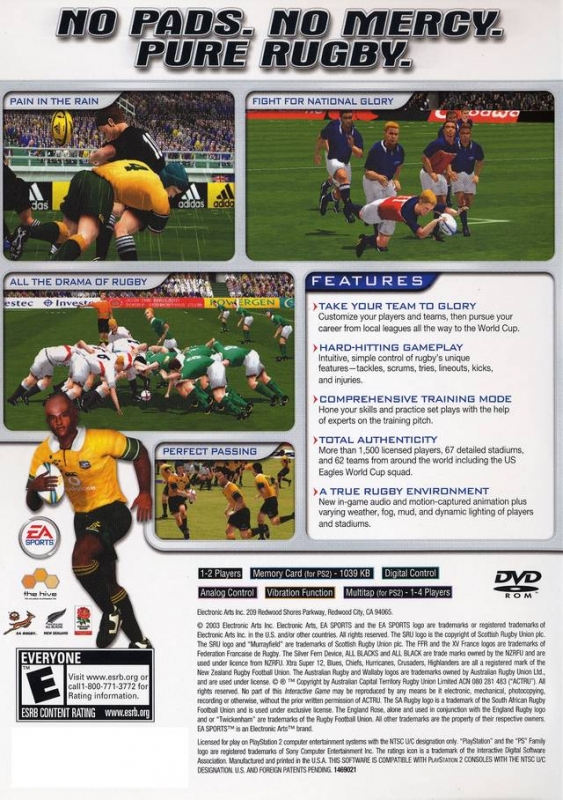 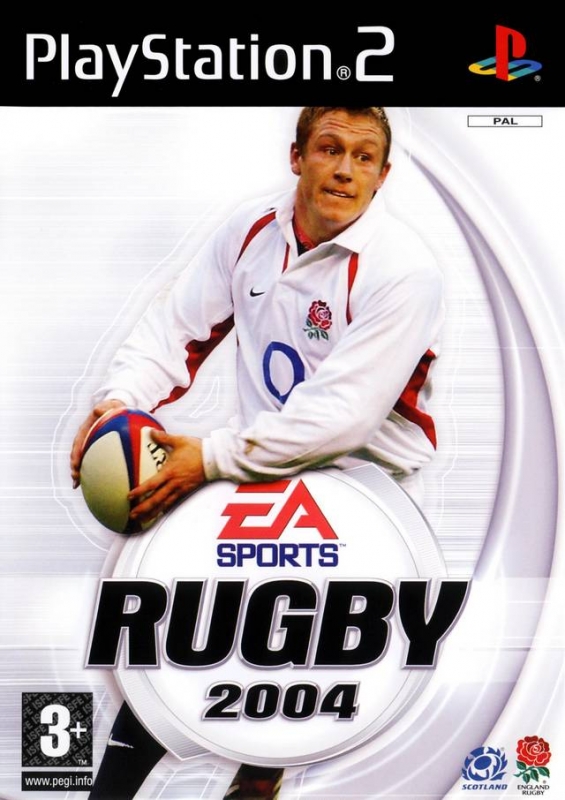 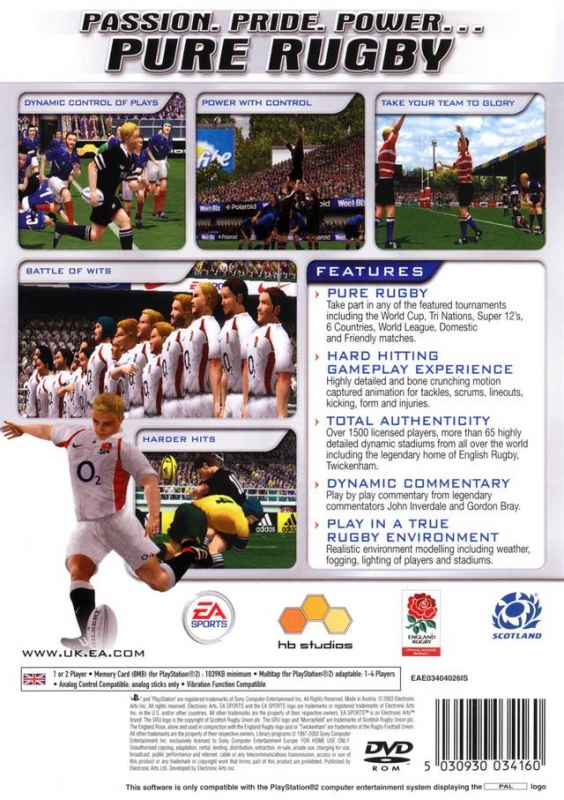 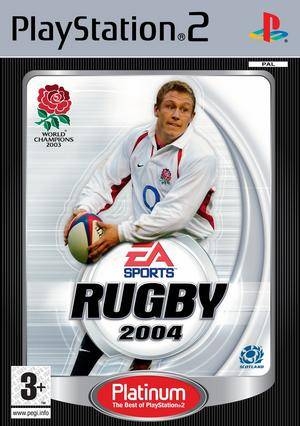 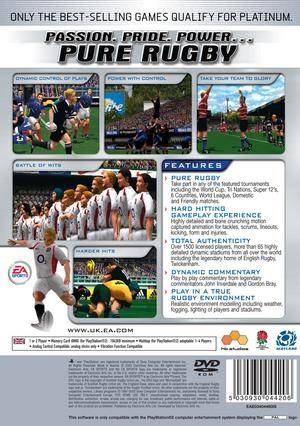 Experience the passion and pride of playing in the Rugby World Cup.

EA SPORTS™ Rugby 2004 will once again be a rugby fan's dream. 20 international teams, as well as all the Super 12 and other domestic teams, will be featured including the mighty New Zealand All Blacks, the Australian Wallabies, the South African Springboks, England and France. Take your team to victory in the World Cup, Tri nations, Super 12 Series, Domestic, Master League and Friendly matches. A custom league set up facility will also allow players to structure their own tournaments.

All the current teams and many young up and coming star players will be included in the game, with gamers able to choose from squads of up to 30 players. Each player has detailed statistical information, including height weight, speed, tackling, stamina, kicking and many more.

More than 65 stadiums from all over the world will be faithfully modelled, including Twickenham, Murrayfield and Ellis Park in South Africa just to name a few. Using the powerful PlayStation 2 and high end PC's, incredibly realistic weather and pitch effects rain, wind and fog also add to the gaming experience.

The English version of the game will have John Inverdale and Gordon calling the play. This will be greatly improved from the previous version with newly recorded commentary.

The all-new control system will be intuitive, user friendly and in line with our bigger budget titles such as "Madden" and "FIFA". You will be rucking, mauling and kicking for touch like a champion in no time.