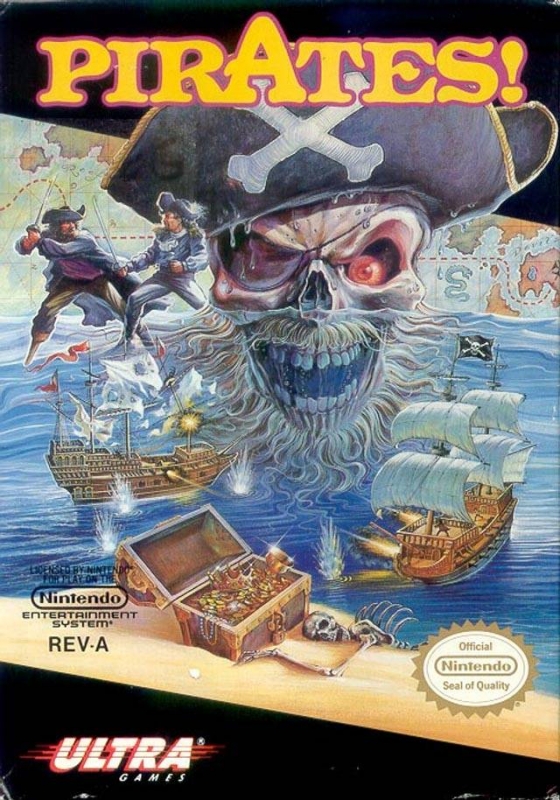 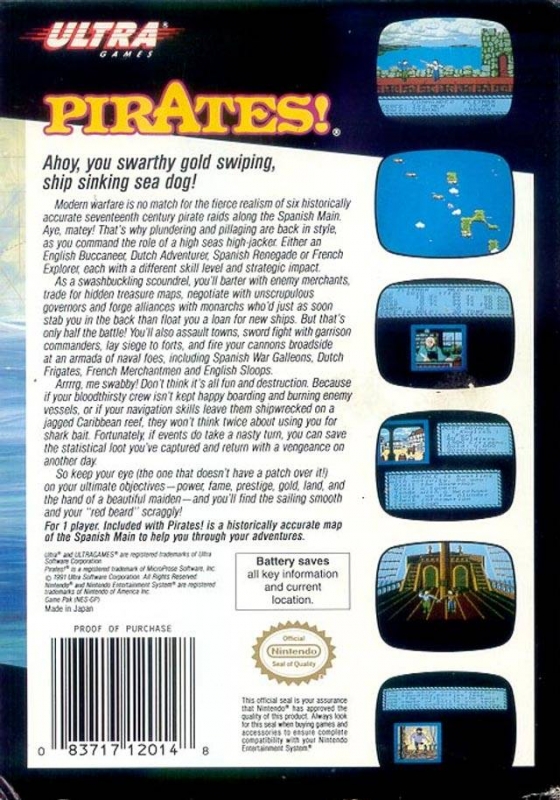 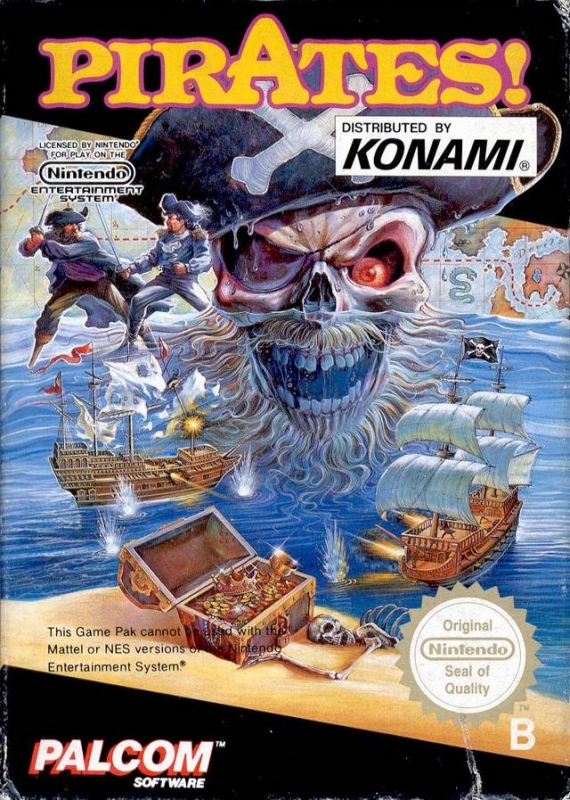 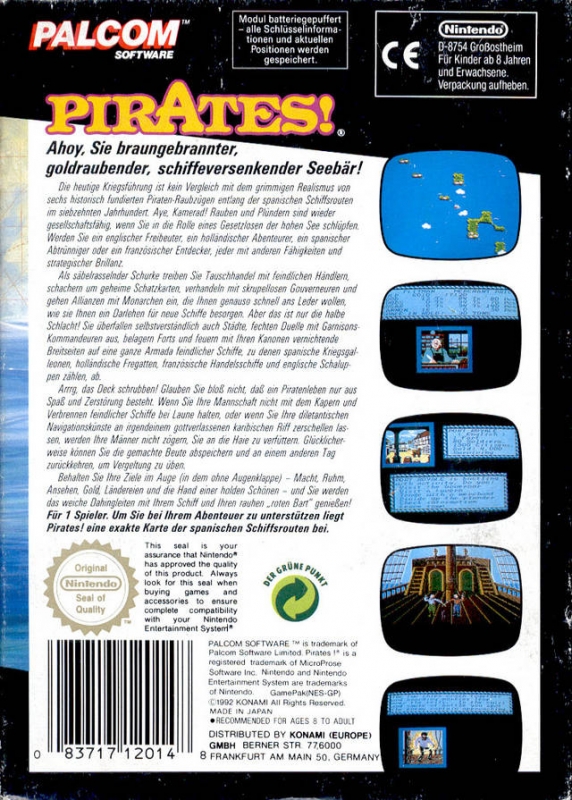 Modern warfare is no match for the fierce realism of six historically accurate severteenth century pirate raids along the Spanish Main. Aye, matey! That's why plundering and pillaging are back in style, as you command the role of a high seas high-jacker. Either an English Buccaneer, Dutch Adventurer, Spanish Renegade or French Explorer, each with a different skill level and strategic impact.
As a swashbuckling scoundrel, you'll barter with enemy merchants, trade for hidden treasure maps, negotiate with unscrupulous governors and forge alliances with monarchs who'd just as soon stab you in the back than float you a loan for new ships. Buth that's only half the battle! You'll also assault towns, sword fight with garrison commanders, lay siege to forts, and fire your cannons broadside at an armada of naval foes, including Spanish War Galleons, Dutch Frigates, French Merchantment and English Sloops.
Arrrrg, me swabby! Don't think it's all fun and destruction. Because if your bloodthirsty crew isn't hept happy boarding and burning enemy vessels, or if your navigation skills leave them shipwreched on a jagged Caribbean reef, they won't think twice about using you for shark bait. Fortunately, if events do take a nasty turn, you can save the statistical foot you've captured and return with a vangeance on another day.