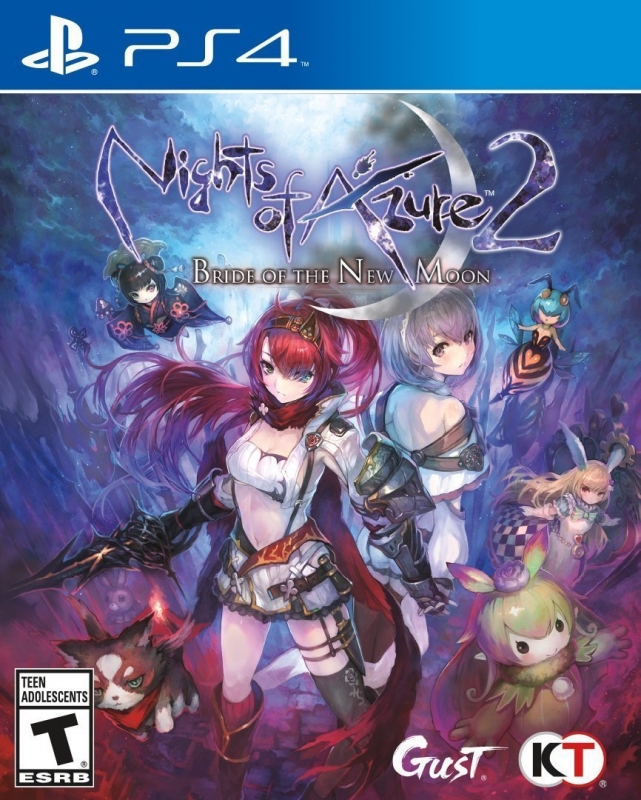 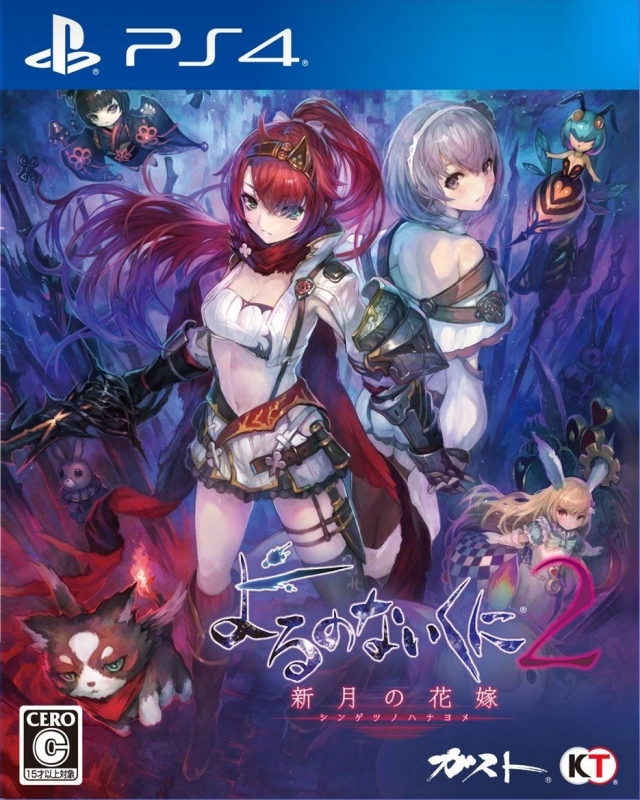 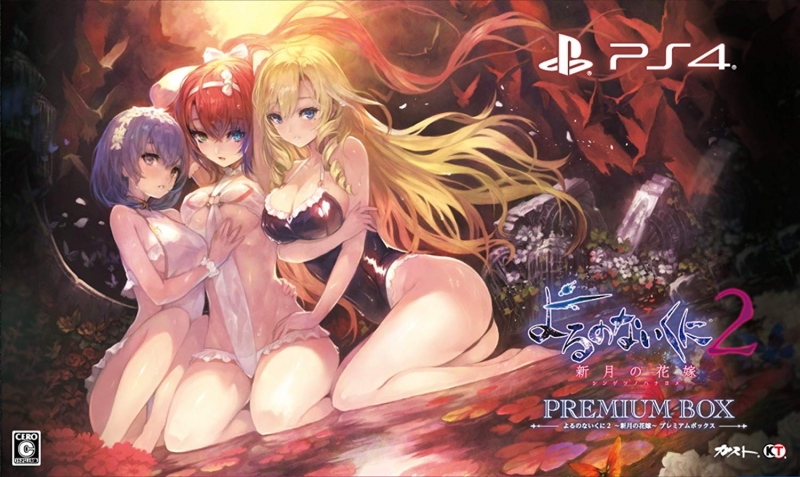 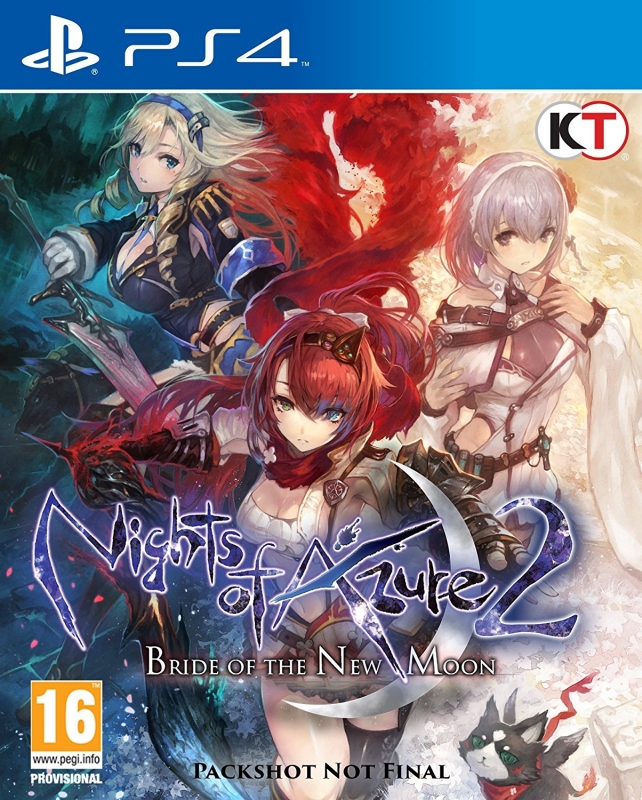 Nights of Azure 2: Bride of the New Moon is a gothic fairy tale action RPG set in a fictional, demon-ridden Western European city towards the end of the 19th century. The story focuses on a knight protector named Aluche and her two childhood friends – Liliana, a kind-hearted priestess, and Ruenheid, a holy knight of the Lourdes Order. While guarding Liliana, Aluche is ambushed and killed only to later awaken as an artificial half-demon at the hands of the New Curia, a religious organization with dark ties.

In the company of a variety of unlikely allies with their own pasts and agendas, Aluche’s strong desire to save Liliana gives her the strength to scatter the shadows shrouding the world and the motivation to uncover the shocking truth behind the mysterious Queen of the Moon.