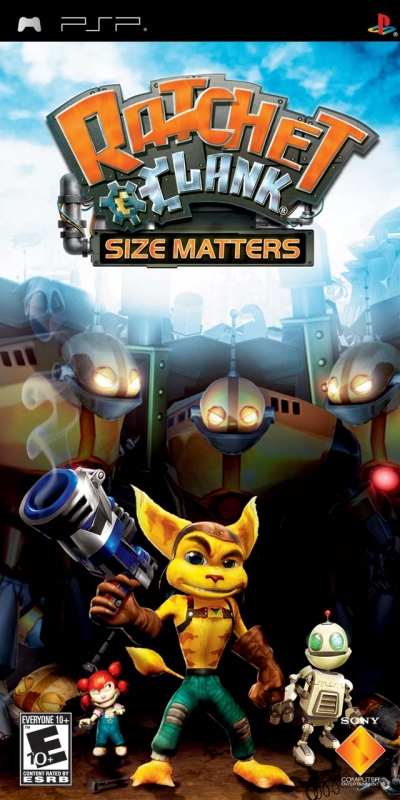 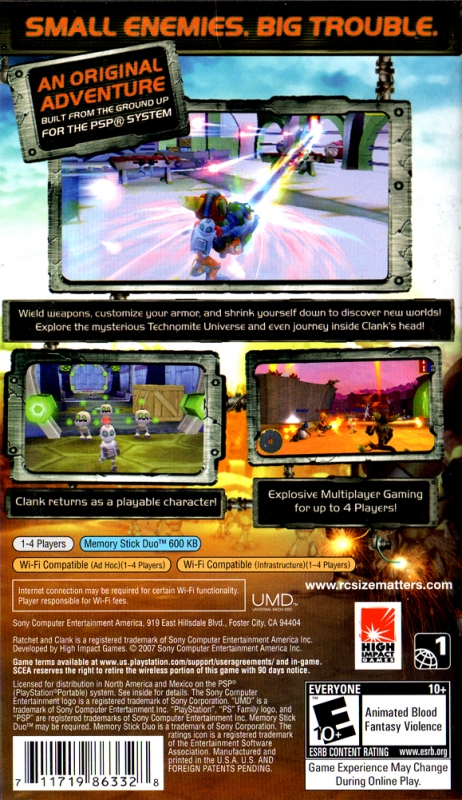 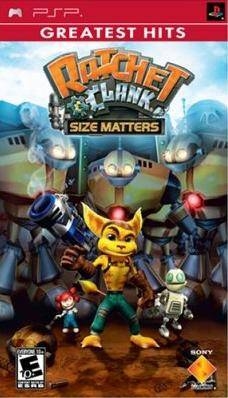 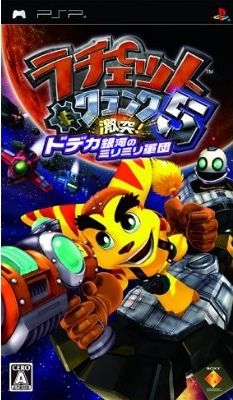 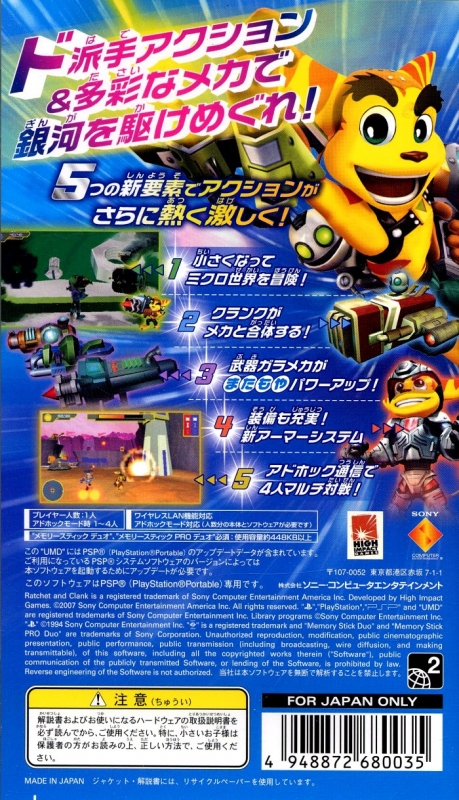 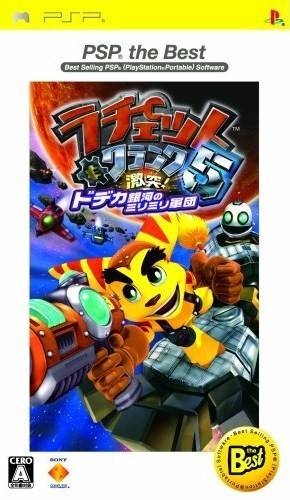 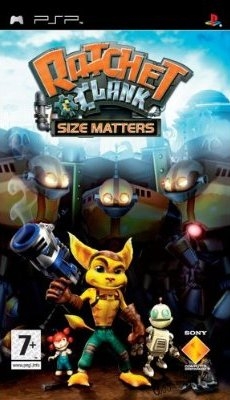 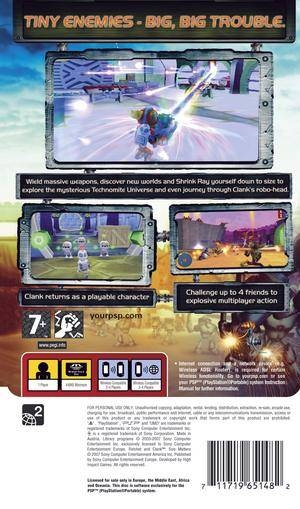 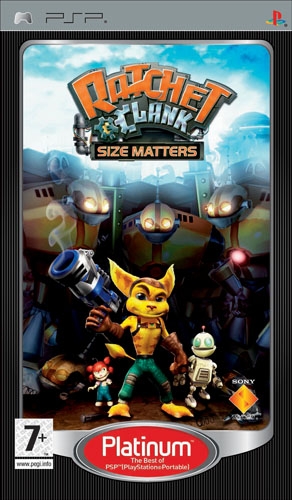 While on a much needed vacation, Ratchet and Clank’s rest and relaxation time is suddenly cut short as they soon find themselves lured into a mysterious quest. Following the trail of a kidnapped girl, Ratchet and Clank rediscover a forgotten race of genius inventors known as the Technomites. They soon uncover a plot more dangerous than they could have imagined.